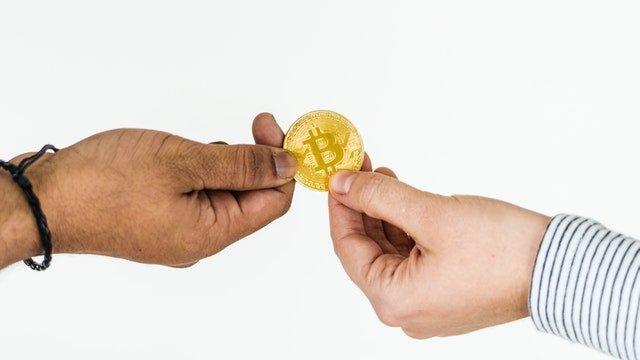 The California-based company, Coinbase, which is a cryptocurrency exchange company, has recently revealed its brand new Visa debit card, now available to customers in the UK. This means that for customers across the country, they can now directly make purchases and cash withdrawals from their accounts.

Let’s explain things in a little more in-depth way about this US-based business. Coinbase is a cryptocurrency exchange that is doing extremely well within the sector. Last October, it was given a valuation estimate to be a staggering $8 billion dollars. It is considered to be a significant trading venue for a number of cryptocurrencies, including the one most-commonly talked about, bitcoin.

Why has Coinbase launched a Visa debit card?

Coinbase has stated that one of its aims was to improve the quality of technology and support services that is provided to customers.

The new card, which will be the very first in not only the UK, but also in the EU, will enable users to spend fiat currency, as well as have the opportunity to have a corresponding amount of cryptocurrency debited from their debit accounts directly. It wants to give users the ability to have the chance to spend as well as invest in cryptocurrencies through just one platform.

The newly launched Coinbase card is a Visa debit card which is contactless, and it syncs directly from the customer’s Coinbase account.  It can be accepted as payment with any retailer that accepts Coinbase U.K.

How does the card work?

It is worth noting that the retailers who accept Coinbase cards are not actually taking the customers payment in actual cryptocurrency.

So how does it work then? Coinbase charges its customers a minimal fee equated to around 2.5 per cent in order to convert fiat money: like the British pound for example, into a popular cryptocurrency such as bitcoin.

At this stage, customers can choose which crypto wallet they would prefer to use for the transaction through the new Coinbase app. This amount would then be withdrawn from the user’s Coinbase account.

How much does a Coinbase card cost?

The company has said that it will be giving away the first 1,000 cards completely for free to all UK customers who signed up on the waitlist for the debit card. After these have been given away, every card that is purchased costs just £5 in total.

In addition, there are no monthly fees in order to keep the debit card account open or to have a Coinbase account. Furthermore, customers who have this debit card will be able to withdraw up to 200 pounds a month from ATMs with the Coinbase card.