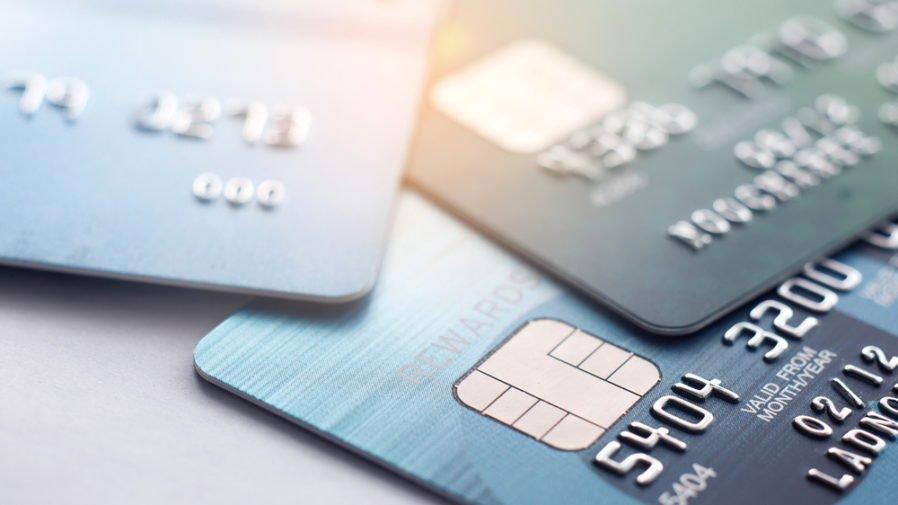 Fintech startup Curve has just announced a successful $55 million Series B funding round. This latest round of funding brings the startup’s valuation to a quarter of a billion dollars.

Over the last few years Curve has seen an impressive amount of growth. The company raised $2m in seed funding in 2016 and got its product out to the market. In 2017, the fintech raised $10m in Series A round, allowing Curve to boost growth, recruit more staff and further develop their product.

The Series B funding will fuel Curve’s development, allowing them to provide a better than ever banking experience. Curve now sits in the top five UK consumer fintechs alongside Transferwise, Monzo, Revolut and Starling.

The company’s Series B round was led by Gauss Ventures, a fintech investor with a track record of funding some of the most promising UK fintechs.

Shachar Bialick, founder and CEO of Curve said, “While the challenger and traditional banks are busy fighting to win or retain new customers, Curve is building an Over-The-Top Banking Platform that provides customers with a better banking experience with no need to change their bank.

“Curve is playing a completely different ball game, it is not a challenger bank which means that we can focus on creating a radically better customer experience, without asking customers to trust their salaries with us, or the significant overhead of becoming a regulated bank. Receiving this level of investment from such prominent investors is a fantastic endorsement of the value and experience Curve brings to its customers.”

Today, Curve is available in 31 European countries. The company plans to use the fresh funding to expand its product offering in the UK, Europe and overseas. This year Curve will officially launch into six new European markets; France, Germany, Italy, Poland, Portugal and Spain. The fintech also plans to launch operations in the US by the middle of next year.

What To Expect from Civil Infrastructure in 2021