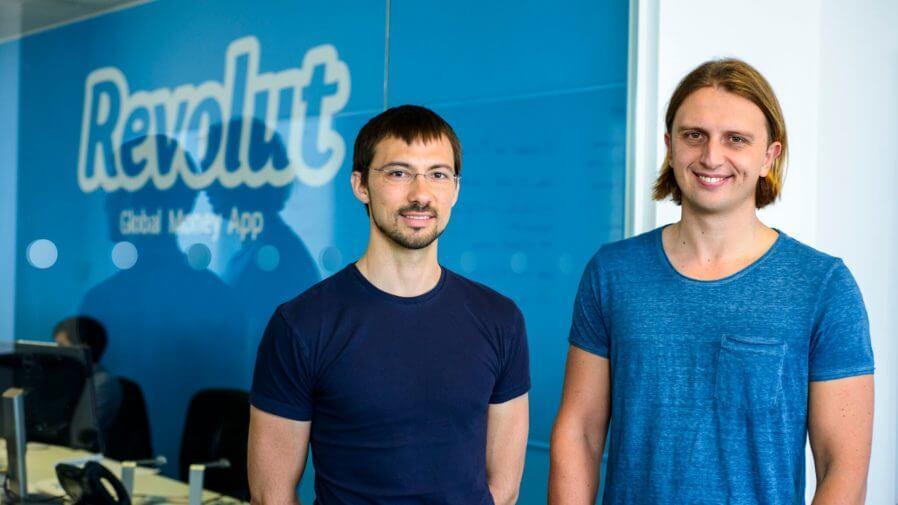 Business: Revolut is an app-based banking alternative that enables its customers to send, spend and exchange money instantly in multiple currencies.

Setting up an account with Revolut takes less than 30 seconds in total, and once you have signed up it is possible to use the Revolut Mastercard or Visa at millions of locations worldwide, spending without fees in over 140 currencies or able to send free money transfers in 29 currencies. The contactless card provides customers with the real exchange rate, by automatically converting into the local currency wherever you are, so you don’t have to worry about it.

Revolut was launched by founders Vlad Yatsenko and Nikolay Storonsky back in July 2015. Prior to helping co-found the banking startup, Vlad spent a decade helping to build financial systems in investment banking. Meanwhile, Nikolay was previously a trader at Credit Suisse, and it was here that the lightbulb moment for Revolut was created: he saw first-hand just how sky-high the fees were for foreign exchange transactions, and wanted to reinvent the way in which we both spend and transfer money worldwide.

Since it first came onto the seen in 2015, the startup has grown considerably. Backers of the company include some of Europe’s most well-known investors who also invested in Skype and Facebook, and it now has over four million customers worldwide.

The estimated value of Revolut is estimated to now be a staggering $1.7 billion in total, with over 350 million transactions completed on its app since 2015.