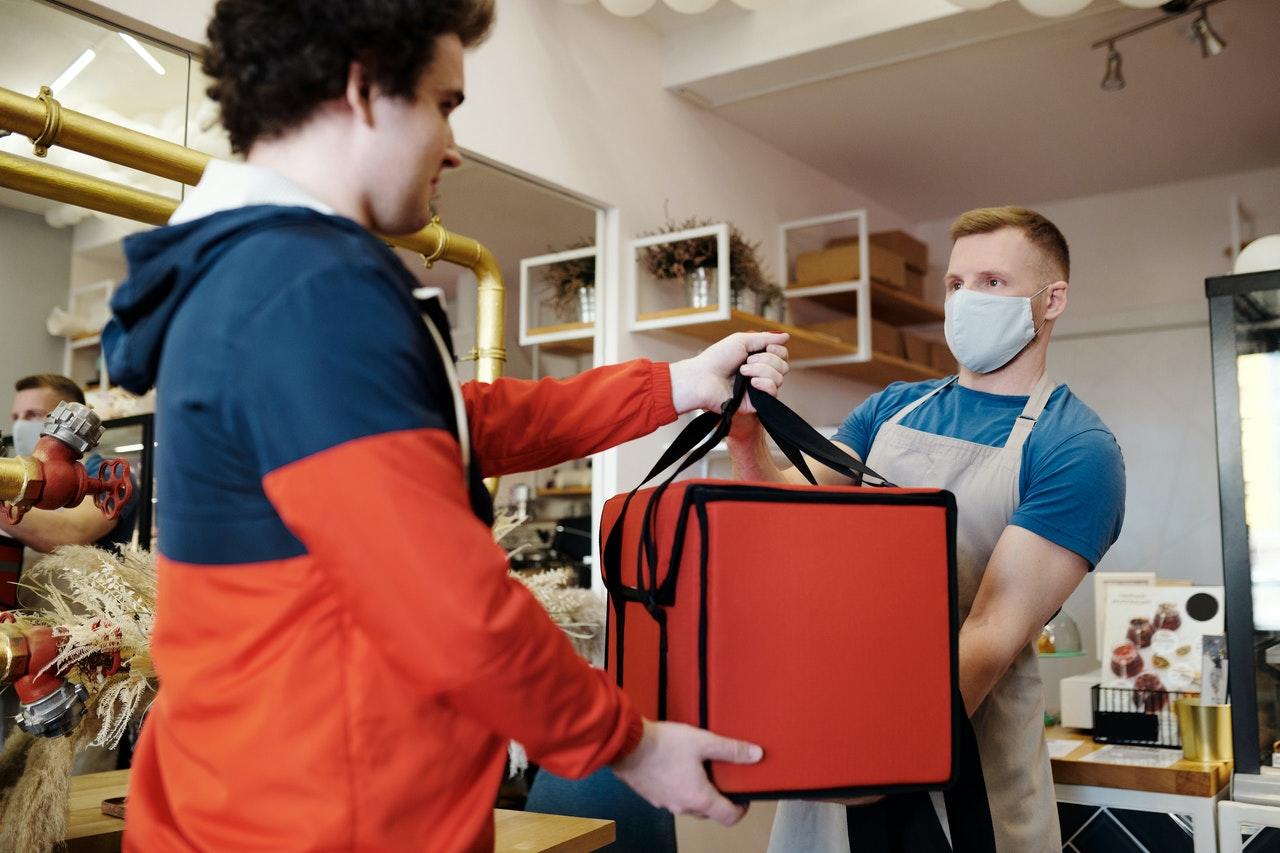 Deliveroo has vowed to reward its busiest drivers with bonuses of up to £10,000 once its shares go public on the London Stock Exchange.

Deliveroo has become a household name for food delivery service, not least due to the coronavirus pandemic which surged the nation’s demand for takeaway food. The company, founded in 2013, is set to be valued at an estimated £5 billion when it floats and, according to its most recent financial results for 2019, sales rose by 62% to £771.7 million. Despite their increased sales, pre-tax losses were said to have grown to £317.7 million from £243.3 million the previous year.

First and foremost, the company’s loyalty is to their riders who will subsequently be sharing in a £16 million fund. As part of their floatation, Deliveroo has promised that riders will receive a bonus of either £200, £500, £1,000 or £10,000. The value will depend on how many orders they have delivered and is contingent on the driver having worked for the firm for at least a year.

Deliveroo founder and chief executive Will Shu, said: “Far too often normal people are locked out of initial public offerings and the only participants are the institutional investors.

Deliveroo will be be making their shares public, offering its customers the chance to buy up to £1,000 worth of the firm’s shares. Their aim is to prioritise existing loyal customers if the demand for shares is high, yet they added that they will also be making sure new customers could also benefit.

Founder and CEO Will Shu said that he “wanted to give as many customers as possible the chance to become shareholders”.

In total, Deliveroo will make £50 million worth of shares available to their customers. They can express their interest via the Deliveroo app.

The food delivery giant will be listing their shares in London. Deliveroo is following the footprints of Facebook by launching dual-class shares. This means releasing two different classes of shares and gives founders more autonomy in decision-making.

It is no surprise that demand for food delivery services has soared in the last year. Services such as a Deliveroo have not only kept the nation fed but have also acted as a lifeline for many restaurants who otherwise could have been forced to close down. With restaurants set to open up in the coming months, it will be interesting to see whether this demand remains high.

Tired of Tech-splaining To Older Relatives?