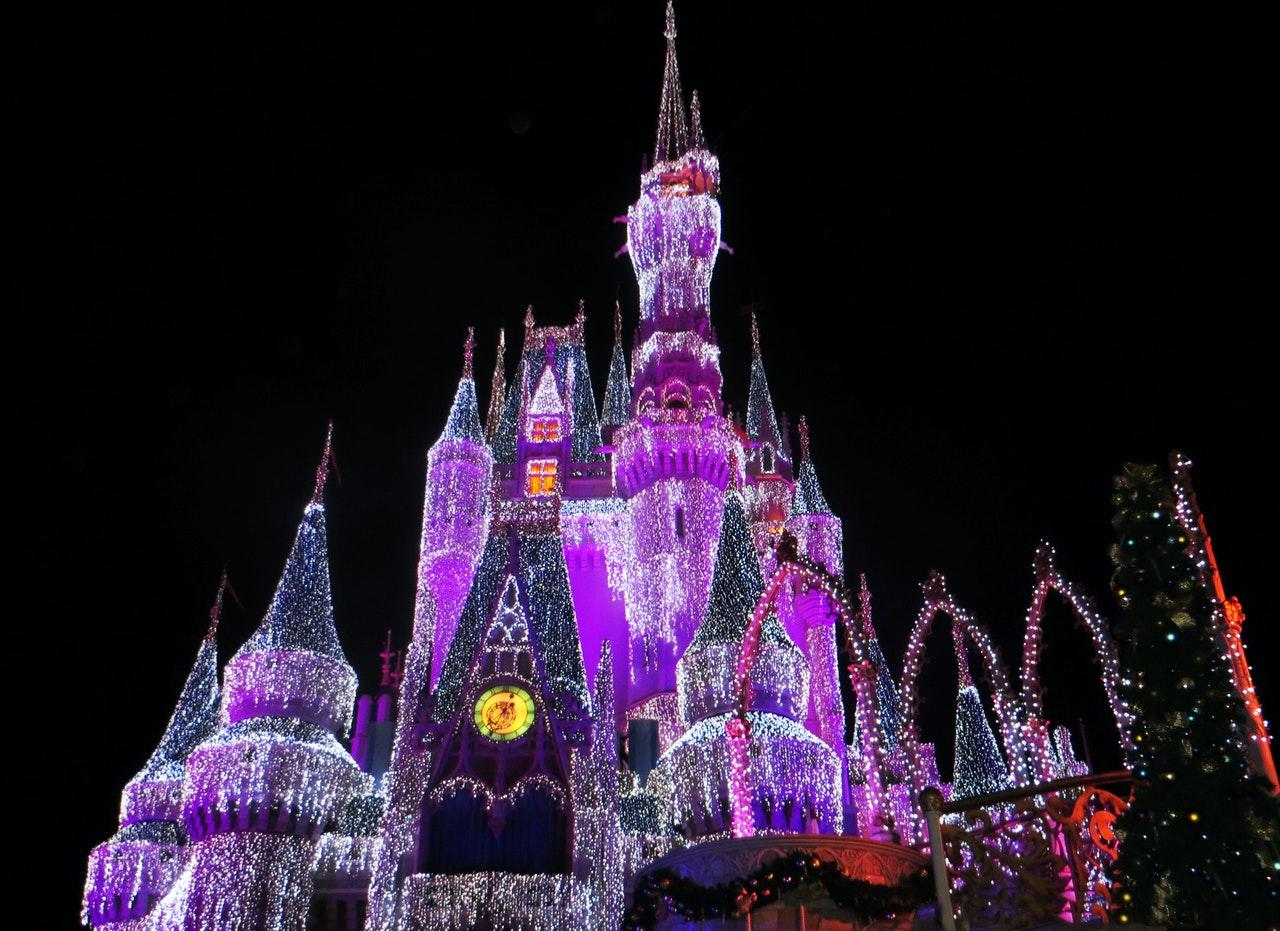 Disney employees have staged a walkout this week in order to protect Disney’s response to the so-called “Don’t Say Gay” bill – a new Parental Rights in Education law enforced in Florida.

Last week, Florida state passed a controversial bill which restricts schools from teaching students about gender issues and sexual orientation, facing a lot of backlash as a result. The Republican-controlled state’s new bill means that teachers risk a potential lawsuit if they fail to comply with the new bill.

Last week, Disney CEO Bob Chapek failed to publicly condemn the “Don’t Say Gay “ bill, initiating a walkout of Disney employees on Tuesday in support of the LGBTQ+ community. Although only a small percentage of Walt Disney Co workers were present in the workout, there were different demonstrations across the US including at Orlando, Florida’s Walt Disney World.

Many of Disney’s biggest brands also showed support for the LGBTQ+ community during the company-wide walkouts including ESPN.On Twitter they announced that, “ESPN believes in inclusivity and denounces legislation and actions across the United States that infringe on any human rights. We stand with our LGBTQIA+ colleagues, friends, families, and fans,” the account said. “We’ll continue to partner with organisations that support the LGBTQIA+ community, be accountable where we fall short of expectations, and never stop telling stories about LGBTQIA+ athletes.”

Support for the LGBTQ+ Community

Disney Parks expressed its acceptance of the LGBTQ+ community by posting on their Instagram “to ALL who come to this happy place, welcome”; the same words stated by Walt Disney during the opening ceremony of Disneyland in 1955. Along with the caption, there was also a photo of rainbow coloured Mickey Mouse ears expressing that they “stand in solidarity and support [of their] LGBTQIA+ Cast, Crew, and Imagineers and fans who make their voices heard today and every day”.

Disney’s CEO, Bob Chapek, apologised for not coming out more strongly against the bill but has assured the public that Disney officials have been working privately to stop it. Disney employs 75,000 people in Florida alone and Chapek said that conversations with his employees “helped [him] better understand how painful [their] silence was”.

Islington Most Affected Area in the UK by Facebook Outage