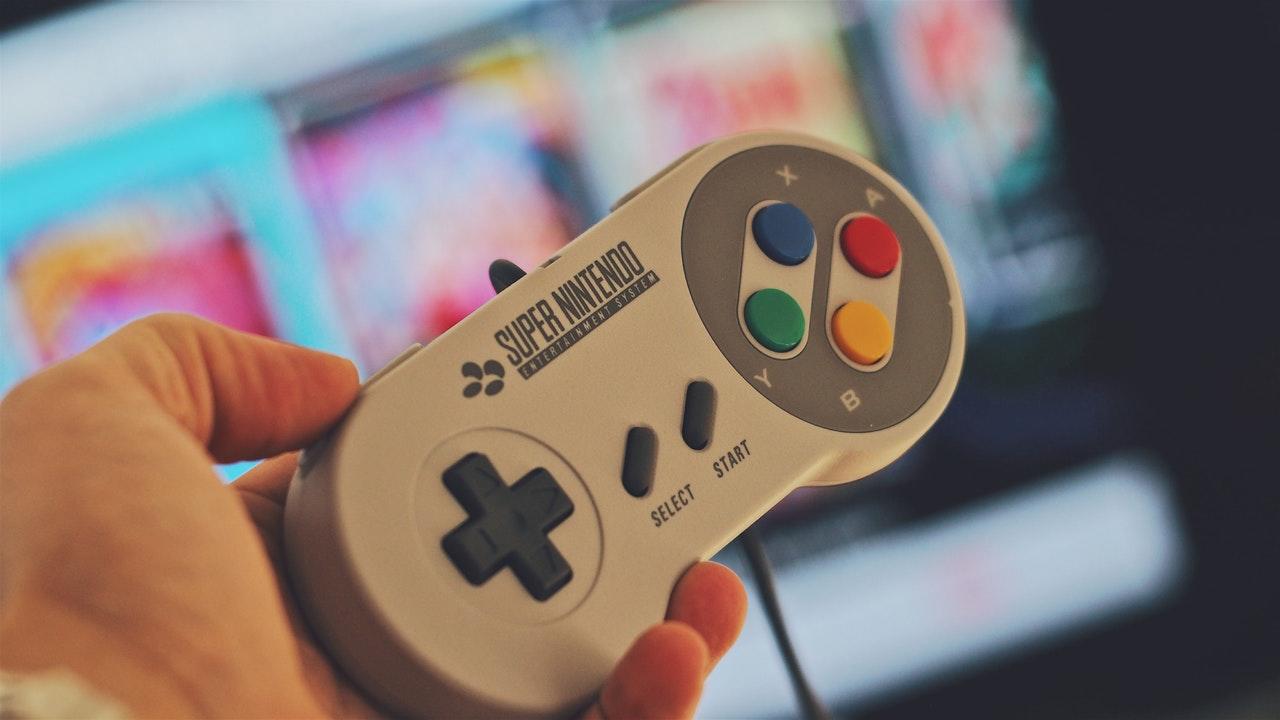 New analysis shows exactly how much you could be earning from the unloved gadgets accumulating dust in your drawers.

As new smartphones and computers are released yearly, when upgrading we rarely take notice of old tech gadgets simply collecting dust in our drawers. However, now may be the perfect time for you to take a closer look, as collectors are spending thousands on nostalgic tech that’s extremely hard to find.

The nostalgic tech gadget that could earn you up to £5,100 is the classic Nintendo 64. The Nintendo 64 was released 25 years ago, and although Nintendo have launched similar consoles such as the Nintendo Switch in 2017, what holds the most value are the rare tech items which are almost impossible to find in 2021 due to scarcity.

The second most valuable nostalgic tech gadget is  Bakelite phones, having sold on eBay for £3,877. The factors affecting the price would be colour, year, brand, and condition.

Top Tips for Maximising the Value of Your Tech

Case24.com have provided some useful top tips to help maximise the value of your tech: