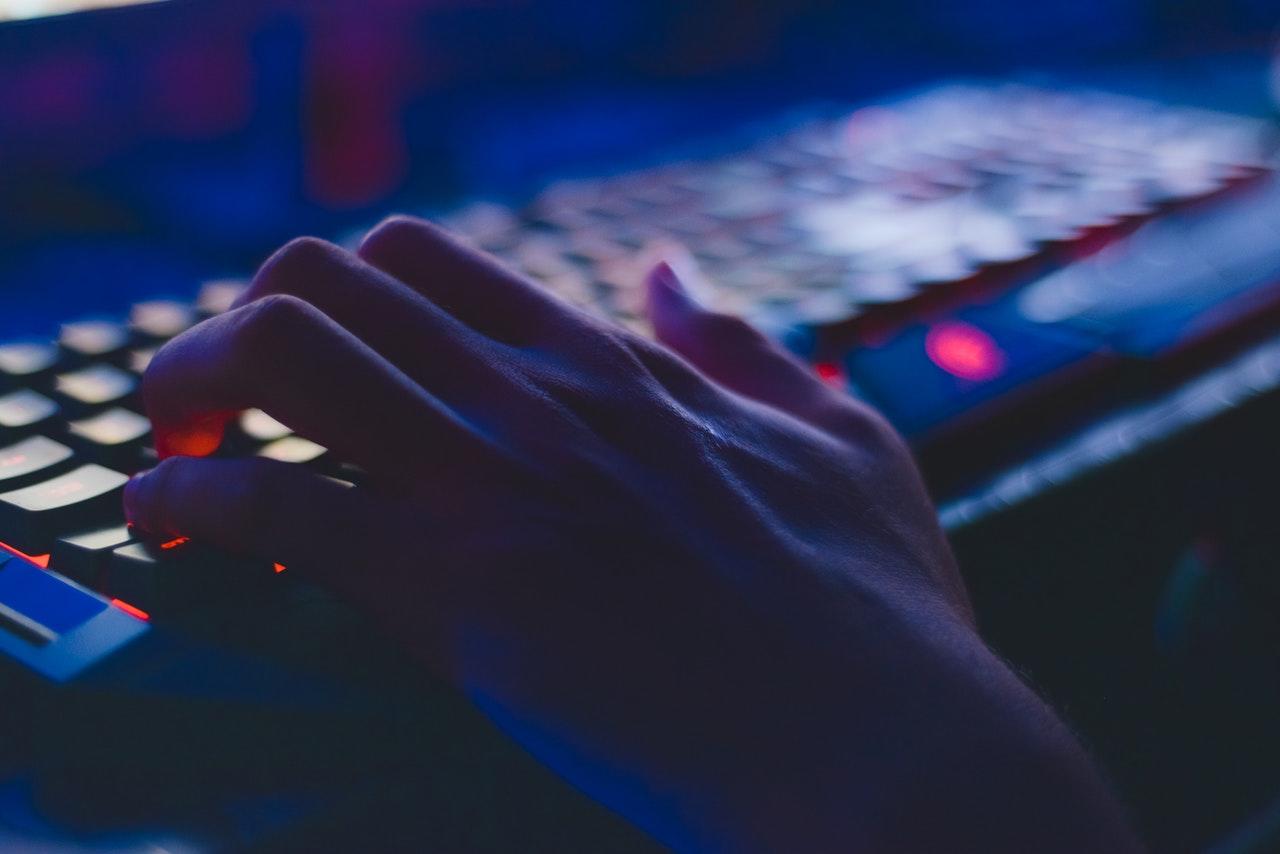 What is Empire Market?

Empire Market, until recently, was an institution of the dark web. From everything from drugs to illegal papers, the marketplace filled a gap for illegal online activity left behind by the demise of sites such as Silk Road. Since the shutdown of other sites, Empire Market has been the dark web marketplace with the most traffic.

Where did it go?

The dark web marketplace has been offline for 3 days. Speculations include a distributed denial-of-service (DDoS) attack which would overwhelm the network and prevent the website from functioning. However, with sites like this, it may be a sign of a wider shutdown. In cases such as this, Bloomberg reports that the admins may be arrested or steal users’ deposits. An anonymous journalist reports that this blackout seems different from former DDoS attacks.

How does Empire Market work?

The goods ordered via the platform were exchanged for cryptocurrency. All sellers had to make a deposit in order to operate on the marketplace. This money is held in escrow and is controlled by the site administrators. The sudden shutdown of the site has led many to speculate that the administrators have walked away with the money. Rumours are circulating on many social media sites, suggesting that Empire Market is preparing for an “exit scam”. Although the exact figure is unknown, it is an estimated minimum of “single-digit millions”. Users can no longer access their accounts.

The Future of the Dark Web

Empire Market had already replaced dark web favourites. This latest shutdown leaves a gap for a new dark web marketplace to take over. However, it has ramifications for consumer confidence given the sudden nature of the shutdown and users without access to their deposits. Above all, it calls to question the “escrow” system employed by these sites and the extent to which it can be trusted.