Energy Cap Means Millions Might Save on Energy Bills 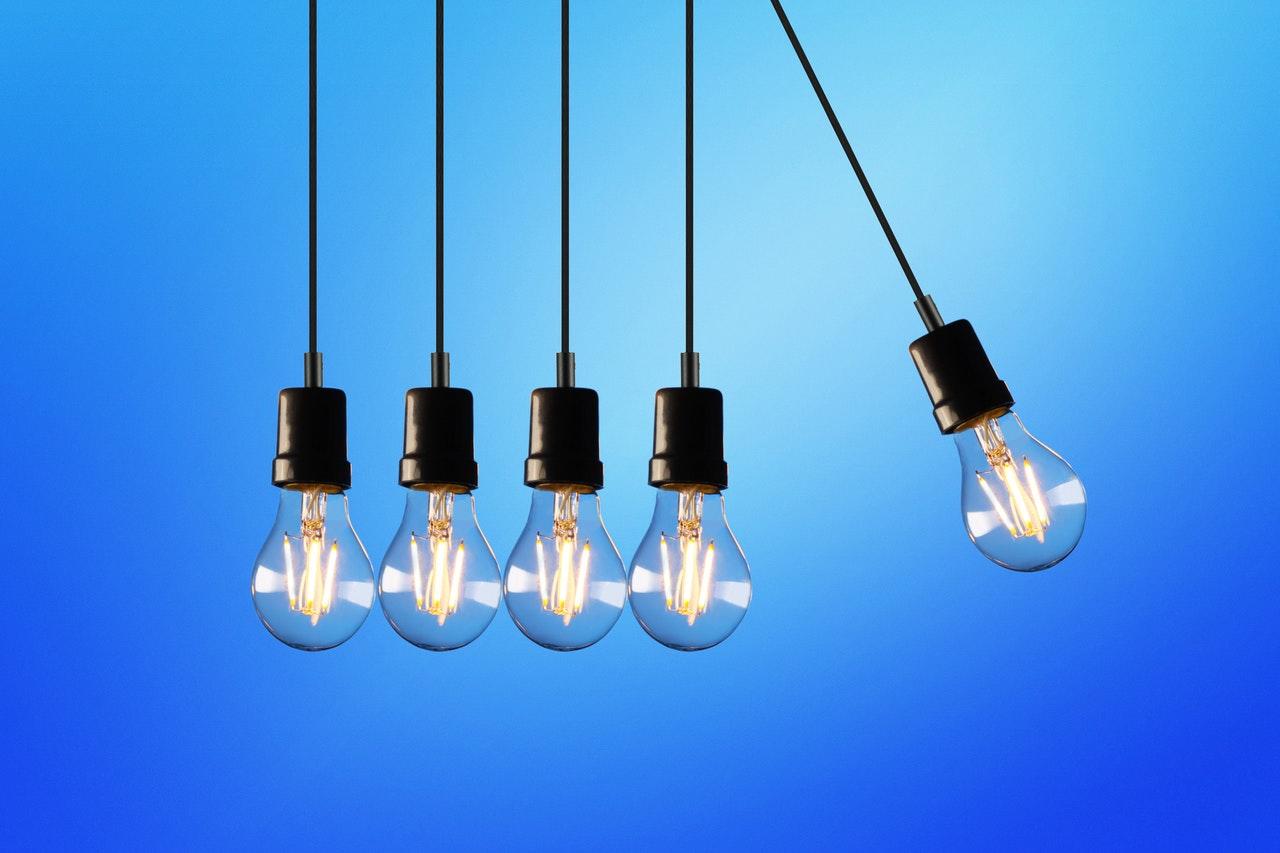 British households may see a significant drop in their energy bills courtesy of a lower cap from October.

In January 2019, former British Prime Minister Theresa May introduced a cap on electricity and gas bills. Now, due to lower wholesale prices for energy providers, the British public look to benefit with lower bills. Ofgem, the UK’s energy regulator, will introduce a new energy price cap affecting default energy bills. They will lower the cap on the most widely used tariffs, reducing bills by about 7.5%. Subsequently, it is predicted that more than 15 million UK residents will experience lower bills from October 2020.

How Much Will People Be Saving?

Ofgem predicted that the price cap will fall during October 2020 to March 2021 from £1,126 to £1,042. This is the lowest drop since the scheme was introduced at the beginning of 2019. An estimated 11 million households will save £84 annually on their default energy tariffs. Those with prepayment energy meters (approximately 4 million) will see a £95 drop in their energy bills this winter. The current limit will be decreased from £1,164 down to £1,070.

The coronavirus crisis led to a decreased demand for energy. However, wholesale gas prices are starting to recover after experiencing an all-time-low in March 2020. If these prices continue to rise, it is likely that the cap will be increased again to reflect these costs. Ofgem adjusts the cap level bi-annually and they will make the next change in April 2021. Energy suppliers cannot charge more for customers who are on default energy deals; however, they can charge less. According to law, they can lift the cap any time from 2020 and no later than 2023. Currently, it seems that the cap will remain in place for 2021 but the final decision will be made by the government at the end of October 2020.

Is This a Good Deal?

It is arguable the extent to which the price cap can be considered a “good deal”. Whilst it is promising a maximum price limit, it can lull consumers into a false sense of security. News headlines promoting the savings could distract shoppers from getting a better deal for their energy bills. The drop in the price cap encourages consumers to stick with their default deals. This prevents them from exploring alternative, and possibly cheaper, options.