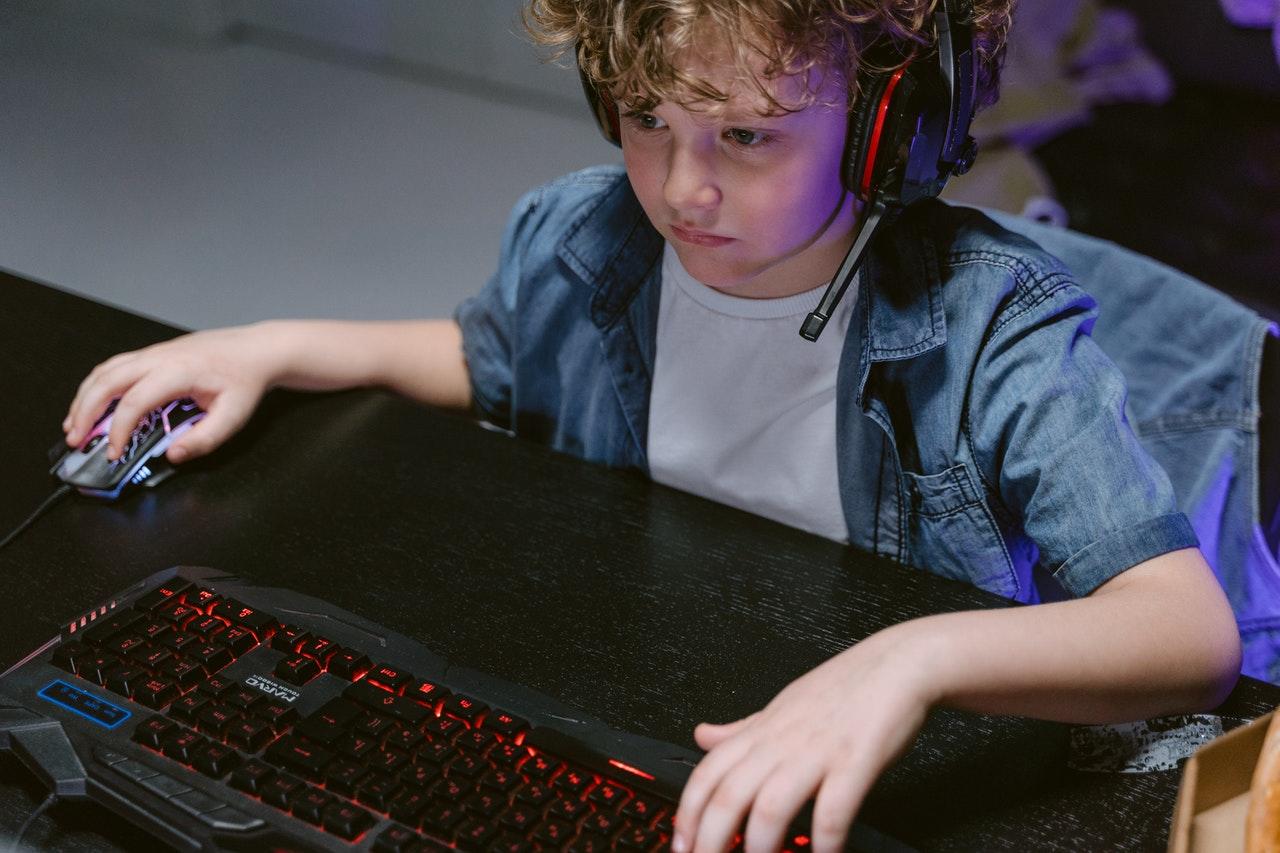 Sports & Games Streaming is predicted to be worth $3.6 Billion globally by 2025, as sponsorship continues to drive future growth.

The new research, eSports & Games Streaming: Emerging Opportunities & Market Forecasts 2021-2025 Report, predicts that the market value will be driven by subscription spend to streaming platforms and advertising spend over streams. However, it urges stakeholders to invest in other revenue-generating areas, including broadcasting rights and live event ticket sales, and establish high-value sponsorship deals to maximise the market value of eSports in the future.

The research anticipates that there will be over 1 billion eSports and games viewers by 2025; growing from 800 million viewers by the end of 2021. This represents 1 in 9 of the global population. Whilst it forecasts that the Asia Pacific region will represent over 50% of these viewers by 2025, it identifies Latin America as a key region set for growth over the next four years.

By 2025, the research predicts that there will be over 130 million eSports and games streaming viewers in the region. In turn, report co-author Saidat Giwa-Osagie remarked: ‘Successful streaming platforms will be those that can cater for the differences in geographical regions, by including locally popular streamers and games titles into eSports events.’