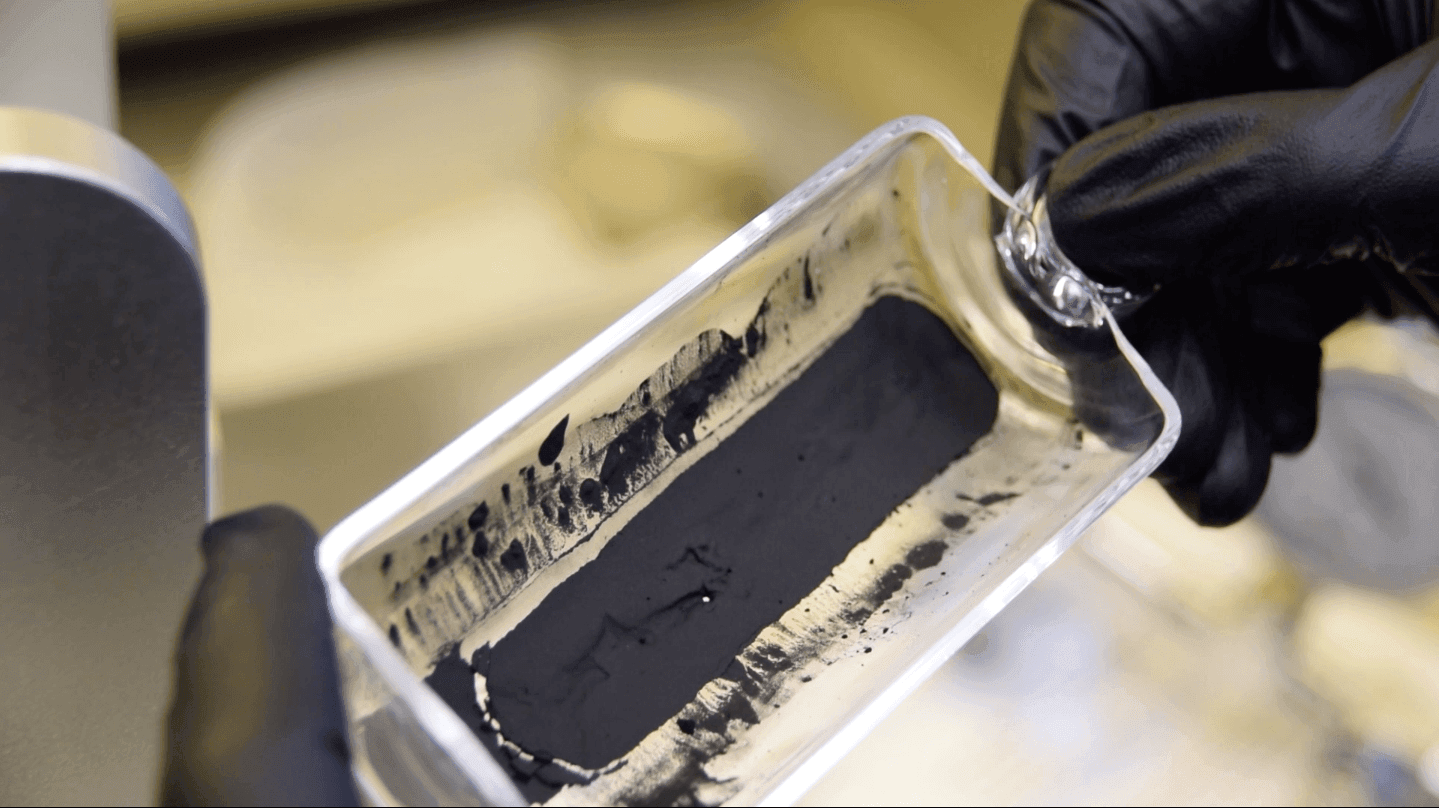 The technology startup UP Catalyst, founded in 2019, received 50 000 euros of seed money from the ESA BIC (Business Incubation Centre) programme for business and product development to boost their novel way of oxygen production on Mars. In addition to the funding UP Catalyst receives technical support from the European Space Agency and hands on mentoring from the field specific experts. Estonian based startup UP Catalyst will be part of the journey in paving the way for safe travel to the Red Planet.

NASA has been preparing for human exploration of Mars for decades and the Mars Oxygen In-Situ Resource Utilization Experiment or better known as MOXIE has already shown some promising attempts to produce oxygen from the Martian atmosphere for propellant and for breathing. MOXIE works by separating oxygen atoms from carbon dioxide molecules, which are made up of one carbon atom and two oxygen atoms. A waste product, carbon monoxide, is emitted into the Martian atmosphere.

UP Catalyst’s innovative carbon capture method works in the same way and even at the same temperature. The difference is, however, that UP Catalyst is reprocessing the carbon monoxide into valuable carbon nanomaterials. The produced nanomaterials could be used in various fields of space industry, e.g. in battery and ultracapacitor technologies, conductive and strengthening coatings, polymer formulations, water filters etc. Mars has a thin atmosphere with a surface pressure less than a hundredth of the Earth’s. Furthermore, it is 96% carbon dioxide with only about 0.1% oxygen. For comparison, Earth’s atmosphere is 21% oxygen. UP Catalyst has developed a novel method to use both by-products in a sustainable way.

UP Catalyst CEO, Dr Gary Urb has mentioned that “we still have a lot of work to do as we move toward our goal of one day seeing humans on Mars. The first steps in our production development have shown promising signs in becoming a strong contender both in the space industry and nanotechnology sector”. “UP Catalyst has a very strong scientific and technical background which translates into high potential to support human missions on Mars“ said ESA BIC project manager Sven Lilla. “ESA BIC funding is just a small indication of the ESA support for UP Catalyst to connect them with the right mentors and field specific experts to start scaling up their production method” Lilla continued.

The whole UP Catalyst team is excited to be part of a project that is helping towards human Mars exploration and is confident that such a mission will happen in the coming decades. NASA wants to land astronauts on Mars in the 2030s. However, it has some competition in the race to get there. Both Boeing and SpaceX hope to get to the Red Planet first, with SpaceX setting the lofty goal of arriving in 2026.