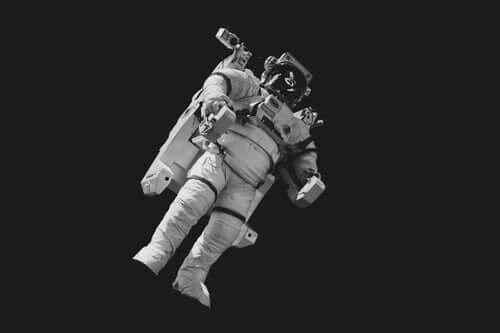 As of September 2020, Elon Musk was the 5th richest person in the world, being worth more than 93 billion dollars. After founding the company SpaceX in 2002 (an aerospace manufacturer and space transportation service), he has pretty much dominated the market of space engineering. However, his reign can only last so long. Now, some European start-ups have begun developing astronautics technology and nipping at SpaceX’s heels. After nearly two decades of being on top, it looks as though Musk has some serious competition. So, let’s find out more about these prosperous start-up companies, what they could bring to the astronautics scene and how they are threatening SpaceX’s reign.

OneWeb is a satellite internet company that is based in Europe. Despite nearly filing for bankruptcy a few years ago, OneWeb has bounced back thanks to the UK government investment and various private investors. Now, the company is offering Elon Musk some proper competition for the European market, where SpaceX isn’t so well established. OneWeb hopes to send thousands of satellites into space, then use these sky-based devices to project internet access to households across the world.

Unfortunately for Musk, this is precisely what he has been planning to do with Starlink, a subsidiary company of SpaceX. OneWeb has priority over the Ku-Band satellites which operate on a whole portion of the electromagnetic spectrum. This puts OneWeb one step ahead of Starlink in the competition to deliver satellite internet to consumers. However, if it weren’t for companies investing in startups, then OneWeb would now be bankrupt, out of business and never have posed a threat to SpaceX.

The market for astronautics was largely untouched until Elon Musk came along. Now he has opened everyone’s eyes to the potential of space travel, more companies are vying to grab a piece of the action, especially in areas where Musk hasn’t ventured before. For example, the European start-up Exotrail has decided to specialise in satellites that are able to move, even once they have been ejected into the atmosphere. This creates a huge amount of potential for the astronautics industry and could even be applied to the IoT or autonomous vehicles. As Musk has yet to explore this type of technology, his dominance over the market might well become less prevalent.

Venture Capital funds are the driving force behind European start-ups, helping smaller companies to compete against Musk’s astronautics empire. For instance, in September, OTB Ventures decided to provide funding for various companies that are developing space technologies, such as the Finnish company Iceye. Iceye is in the process of creating microsatellites which can be applied to a variety of purposes. Not only are they working on tech that can reliably capture the Earth every few hours but are also focused on improving the capabilities of satellites for commercial use. Iceye is definitely keeping SpaceX on its toes by reaching out to a different audience.

These are some of the main European start-ups which are competing against Elon Musk’s company, SpaceX. We’re interested to see how the astronautics market will grow following on from these recent developments.