Ever Wondered What James Bond’s Insurance Premium Would Cost? 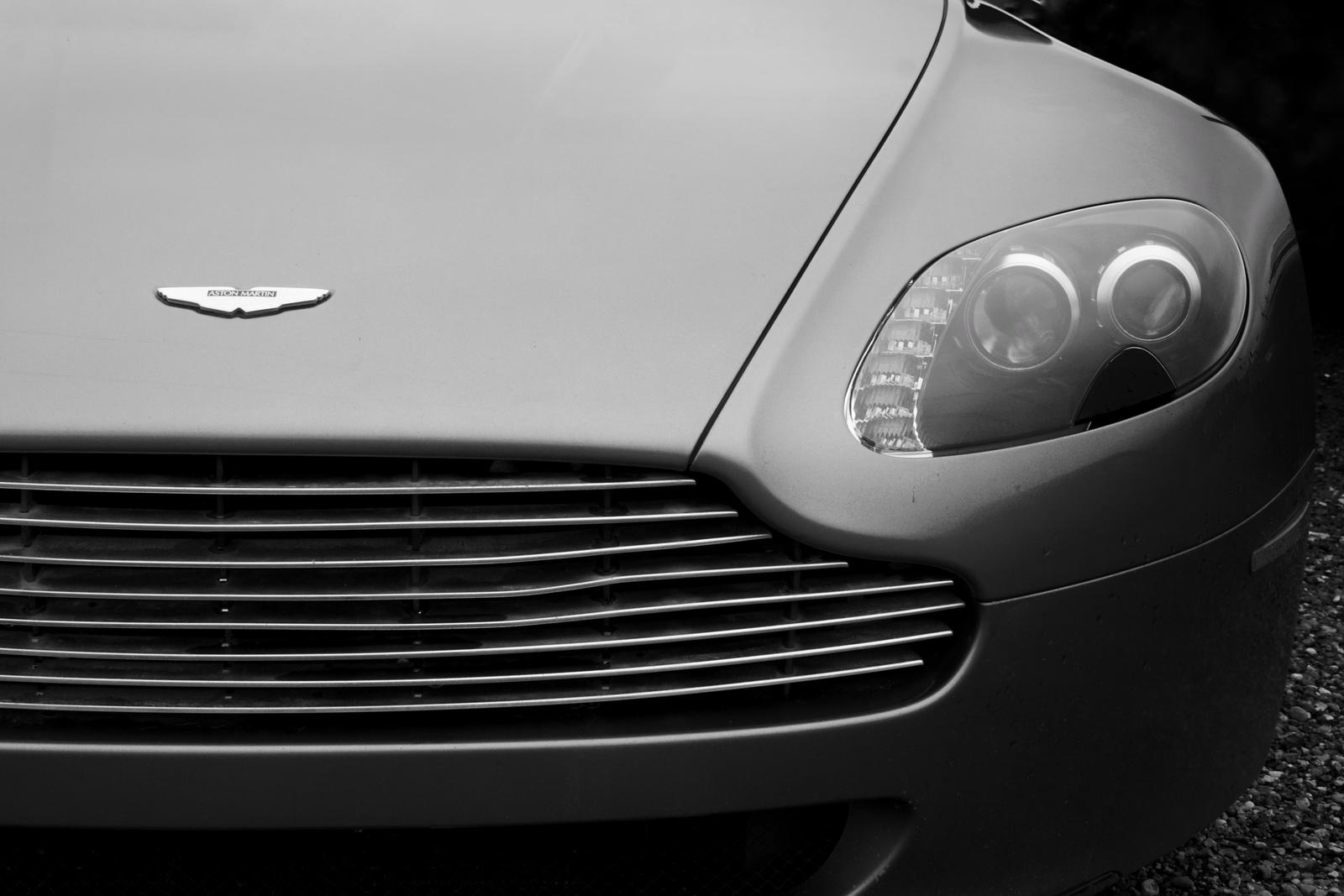 As James Bond takes the cinema by storm, leading UK flexible car insurance provider, Cuvva, has today revealed the car insurance premiums of some of the most famously reckless action heroes.

Bruce Wayne (AKA Batman) had the second-highest action hero premium, with his insurance for his Lamborghini Murcielago coming in at a £7.6k, due to his lavish taste in cars;

Other famous heroes coming in at the lower end of the list include Dom Toretto from the Fast and Furious franchise, who fixes up his cars and doesn’t claim on them (£1,962.57); and Dr Robert Neville from I Am Legend who drives low-cost cars (£1,204.89).

Loren Gould, marketing director at Cuvva commented: “We’re as excited as you for the release of the new James Bond movie, and couldn’t resist seeing just how much it would cost to insure 007’s car.

“We’re not surprised that some of our best-loved action hero’s pay £1,000’s more for their car insurance. With all their collisions, severe traffic offences, car modifications and the jobs these action heroes hold, finding an insurer to cover them would be their greatest challenge yet.

“For all those whose job description doesn’t cover ‘spy’, ‘assassin’ or ‘action hero’, Cuvva has you covered with heroically fair and flexible policies.”

6. Dr Robert Neville [I am Legend]