Expiration Date for Furlough Scheme is End of October 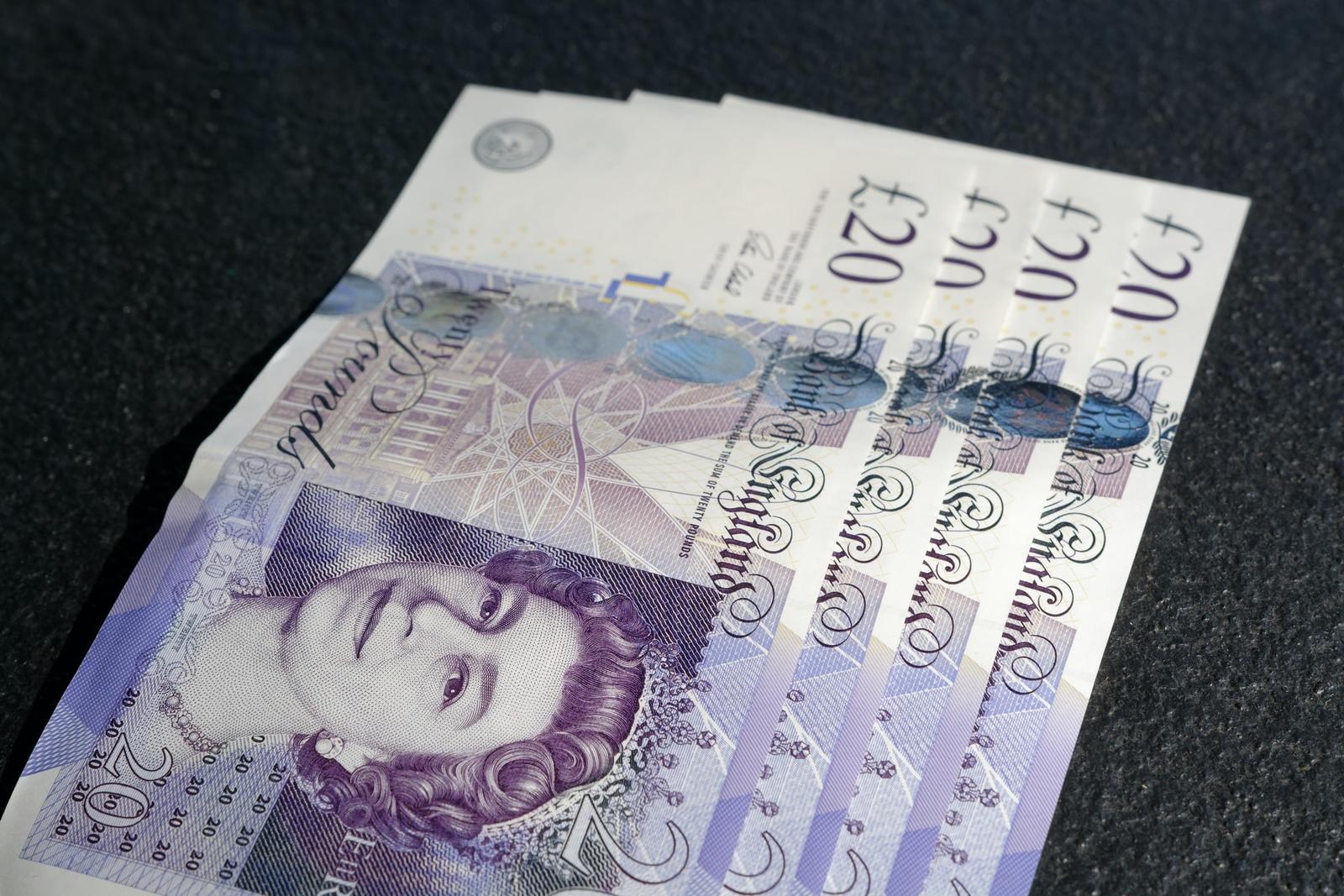 Chancellor Rishi Sunak has confirmed that the UK’s furlough scheme will finish at the end of October.

Coronavirus has been an unknown quantity: from its origins to its treatment to understanding its economic impact cross-sectorally. This has made it impossibly difficult for companies and governments to plan strategically. The furlough scheme, which has supported many Brits, has been in place since XX. Earlier this month, chancellor Rishi Sunak extended the scheme until the end of October. However, he was unclear about what this would look like. Now he has revealed a more clear and actionable plan.

For these past months, around 8.4 million UK workers have been on furlough as they have been unable to go into work. This means that they have been receiving 80% of their typical salary in spite of not working. The scheme is government-funded and have been paying these millions of individuals up to £2,500 monthly. With so many people reliant on the scheme, this has become a heavy financial burden; especially given that the scheme was only intended to last until the end of July. Employers’ claims under the furlough scheme have already reached £15bn. By October, the scheme will have cost the government around £80bn.

The government will no longer be the sole party funding the furlough scheme. Sunak announced at the latest governmental meeting that from August, employers need to start contributing. In August employers are expected to start paying National Insurance and pension contributions. From September, they will contribute 10% of their pay and then in October this figure will rise to 20%. The government predicts that workers will be allowed to return to work on a part-time basis from July. They have assured that companies will be paying 100% of wages if this is the case. All of this is in an effort to reboost the struggling economy and ease pressure on the government. In total, the Furlough scheme will have lasted eight months supporting 5% of people’s salaries.

Under the new scheme, employers will be able to bring employees back to work from the 1st July. This is one month earlier than previously announced. As well as initiating work earlier than expected, hours can be flexible. The decision of what “part-time” looks like is down to the company itself. However, the wages will be paid by the companies when employees are in work. This has been met with backlash from struggling employers. Tough decisions will need to be made about whether they can afford to employ workers if there is little to no work. Industries such as the hospitality industry who have had months with zero revenue are at risk of going bust. This could mean that the already high unemployment rate may sky rocket.

The withdrawal of government funds is gradual in the hope that it will mirror increased business demand. The theory is that funding decreases as salaries are able to be paid again.

For the month of August, the government will pay 80% of wages with a maximum of £2,500. Employers will start paying National Insurance and pension contributions. This works out at roughly 5% of the gross employment costs that the employer would have had to pay without the furlough scheme.

In September, government funding will be 70% with a maximum of £2,190. Employers will continue to pay National Insurance and pension contributions as well as 10% of wages. This works out at 14% of the average gross employment costs the employer would have had to pay,

In October, the last month of the scheme, the government grant will be 60% of wages with a maximum of £1,875. Employers will increase wages from 10% to 20% to meet full wages. Even with these increases, this is only 23% of what the employer would have had to pay.