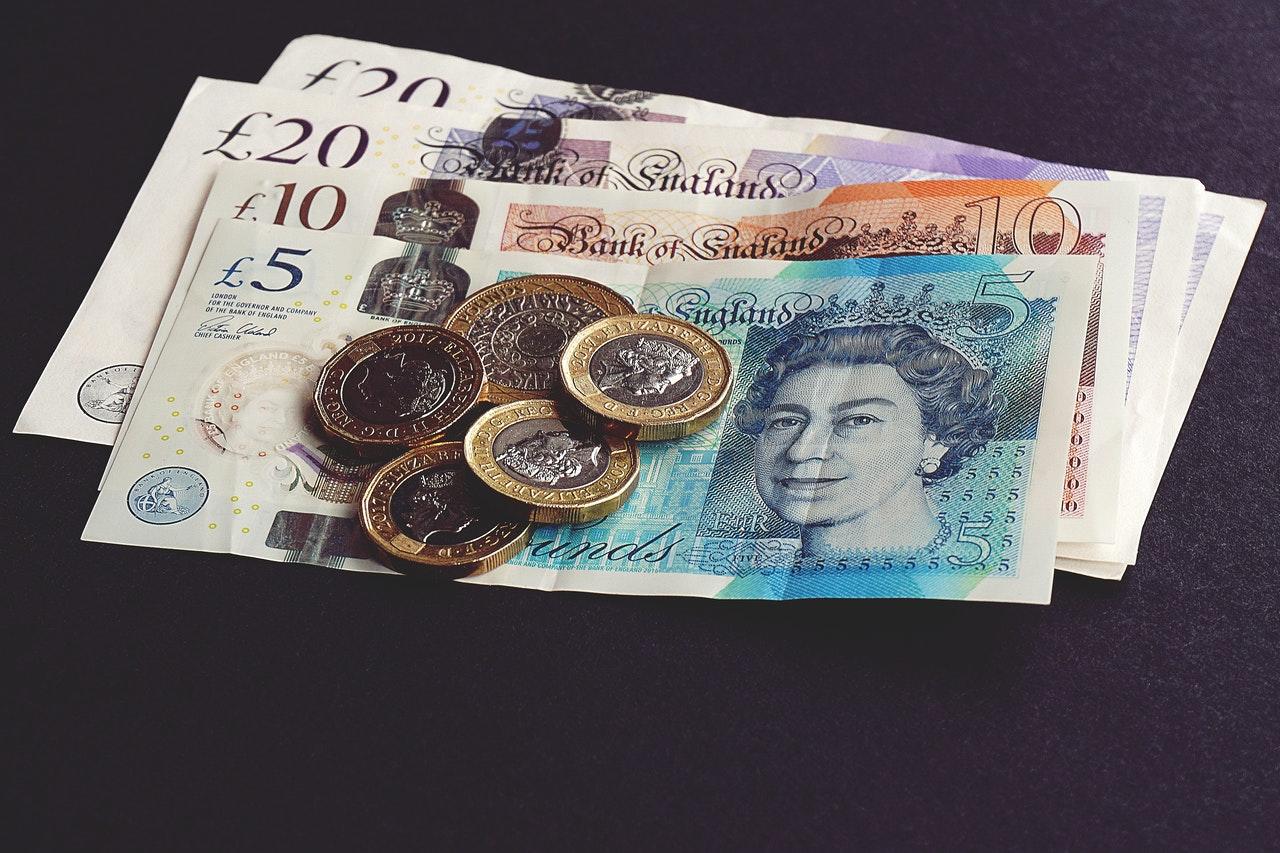 Furlough is the government scheme designed to keep the economy afloat during coronavirus. It supports firms by covering the salaries of those who currently cannot work. The companies can claim up to 80% of their employees’ wages and then choose to pay the difference. Initially, this concerned firms who had to physically close due to the coronavirus measures: retail outlets, restaurants, pubs, airlines. Now, it has become the norm across thousands of companies among the United Kingdom.

The Cost of Furlough

On the Furlough scheme’s first day, approximately 185,000 firms applied, encompassing 1.3 million workers and costing the Treasury £1.5m. A quarter of Britain’s workers are estimated to be on Furlough. Now, the figures are substantially higher. Since its initiation last month, two-thirds of British businesses have used the scheme. Of that, one-third of companies put at least 75% of their staff on Furlough. Over the predicted 3-month scheme, it is estimated that the cost to the taxpayer will be between £30-40 billion. The private sector will put an estimated 7-10 million workers in the private sector will be furloughed.

Wealthy companies have been accused of taking advantage of the furlough scheme. Millionaire business executives, including Victoria Beckham and Sir Philip Green, have faced criticism for opting to use the furlough scheme to pay staff. These individuals, rather than covering costs, are putting yet more pressure on the government and, ultimately, the taxpayer.

Now, FTSE 100 companies are claiming millions in order to support furloughed staff.  So far, 18 FTSE 100 companies have publicly announced that they will be using the furlough scheme. These companies have made a combined profit of £42 billion over the past five years. During this time, companies were thought to have shelled out approximately £26 billion in dividends to shareholders. By putting their staff on furlough, it is estimated that roughly 30% of the workforce will be covered at an approximated cost of £42 billion.

Of these 18 companies, a combined total of £321 million was spent on the salary of company executives over the past five years. The furlough application process revealed that CEOs of FTSE 100 companies were on an average of £3.6 million annually, pre-coronavirus. So far, 37% of FTSE 100 companies have cut executive pay. However a much smaller percentage (13%) have opted to cut bonuses and long-term incentive payments. The main struggle of these companies will be to reduce the gap between the salaries of executives, shareholders and the wider workforce. 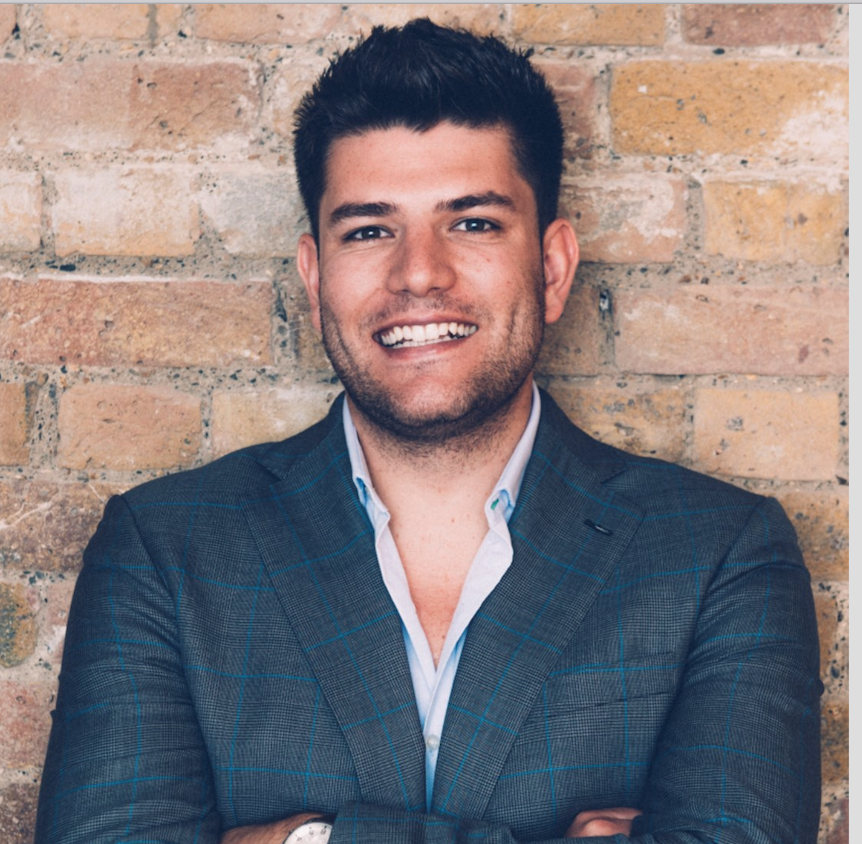 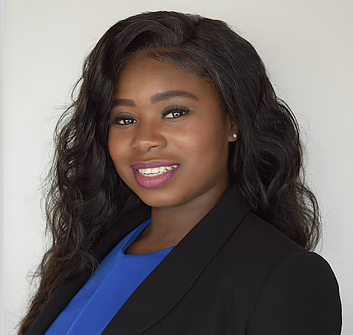