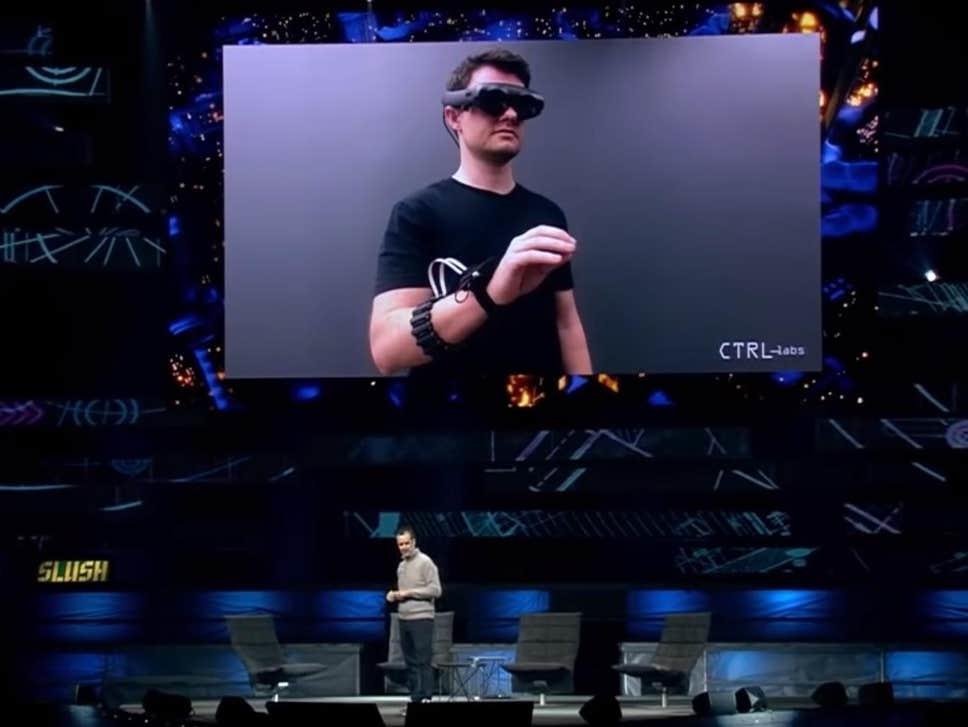 Facebook recently announced that they have acquired neural interface startup CTRL-Labs. The deal is expected to be worth around $1 billion (£800m).

CTRL-Labs is a US-based startup, soon to be joining Facebook’s Reality Labs; the company’s augmented and virtual reality division. The plan is to bring CTRL-Lab’s mind-reading technology into consumer products, letting them reach a wider market. The deal marks Facebook’s largest acquisition since it bought virtual reality startup Oculus VR in 2014 for $2bn. Both deals illustrate Facebook’s commitment to developing hardware. It looks as though a wristband may be the first product to reach consumers. Developed by CTRL-Labs, the device will be capable of measuring neural activity, translating gestures and motions into computer controls.

Brain-reading capabilities like the ones CTRL-Labs is striving for will be particularly useful inside virtual worlds. For consumers interested in virtual reality, a technology able to capture physical movement opens up a new level of potential interaction and immersion. Facebook’s head of AR and VR Andrew Bosworth wrote in a blogpost that he hoped CTRL-Labs technology would provide people with “more natural, intuitive ways” of interacting with devices and technology.

“The vision for this work is a wristband that lets people control their devices as a natural extension of movement,” he wrote.

“Technology like this has the potential to open up new creative possibilities and reimagine 19th century inventions in a 21st century world. This is how our interactions in VR and AR can one day look. It can change the way we connect.”

Bosworth continues to explain how this technology works: “You have neurons in your spinal cord that send electrical signals to your hand muscles telling them to move in specific ways such as to click a mouse or press a button.

“The wristband will decode those signals and translate them into a digital signal your device can understand, empowering you with control over your digital life.”