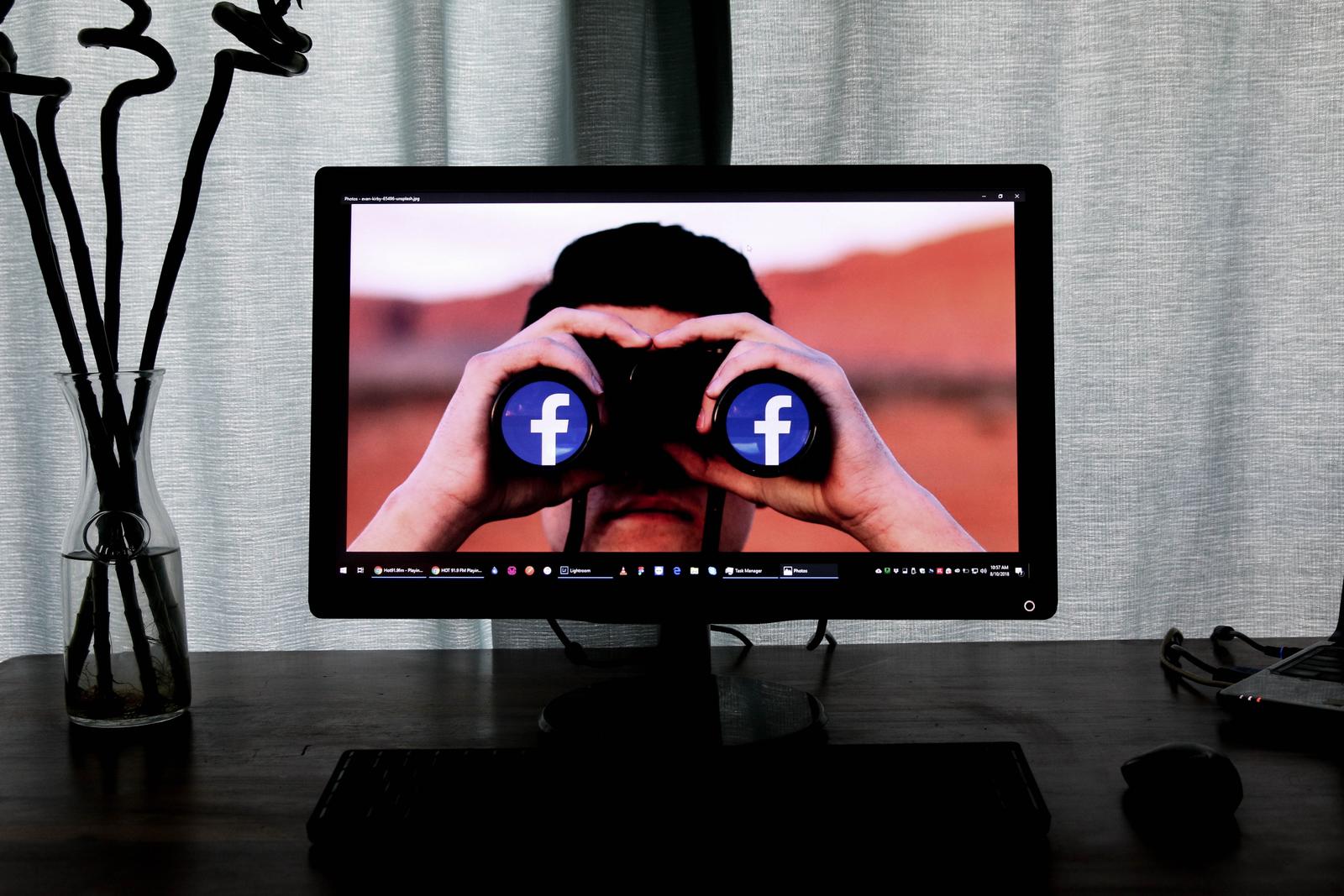 The end to anonymity has seemingly arrived with a facial-recognition startup changing law enforcement.

Facebook is no stranger to front page news but now it seems that the relatively innocuous decision to change your profile picture might have a whole host of unexpected implications. More than 3 billion images, collected from Facebook and other social media, now exist on a facial-recognition database.

Hoan Ton-That, Australian tech guru, built his fame on Donald Trump’s iconic hair-do, with an app designed to photoshop the characteristic blond hair onto people’s own photos. However, in a more sinister twist, Ton-That has now presented groundbreaking facial recognition technology which may change the future of anonymity forever. His start-up, Clearview AI, uses advanced Artificial Intelligence to create a database of faces. With just one picture of a person, you are able to upload it to the system, match the face, and immediately gain access to all public photos of that system, and even the link of where the photos appear. This is thought to be bigger than anything in existence, even amongst the tech giants of Silicon Valley.

More disconcertingly, hundreds of law enforcement agencies across the United States have been given access to this database. Already in use by many federal and state law enforcement departments, the technology has already helped to solve cases of fraud, shoplifting, identity theft, murder and child abuse. It is thought that with further education on how to use the technology, the possibilities for law enforcement will be boundless.

However, it seems that usage of these technologies have silently infiltrated their way into mainstream use. Company reports state that in the past year, more than 600 law enforcement agencies have begun to use Clearview. The technology is thought to be so advanced that it has the potential to identify every person and, beyond identification, is capable of revealing more personal information such as name and address with an approximately 75% accuracy.

Despite former statements of Ton-That stating that he was not going to sell the technology to anyone, Clearview can now classify many public law enforcement bodies, as well as several security companies, on its client list. Conversely, Ton-That takes his own personal privacy extremely seriously, even existing under a pseudonym on LinkedIn. Yet, he has openly defied the terms and conditions of Facebook and other social media sites in order to scrape users’ image and create his database.