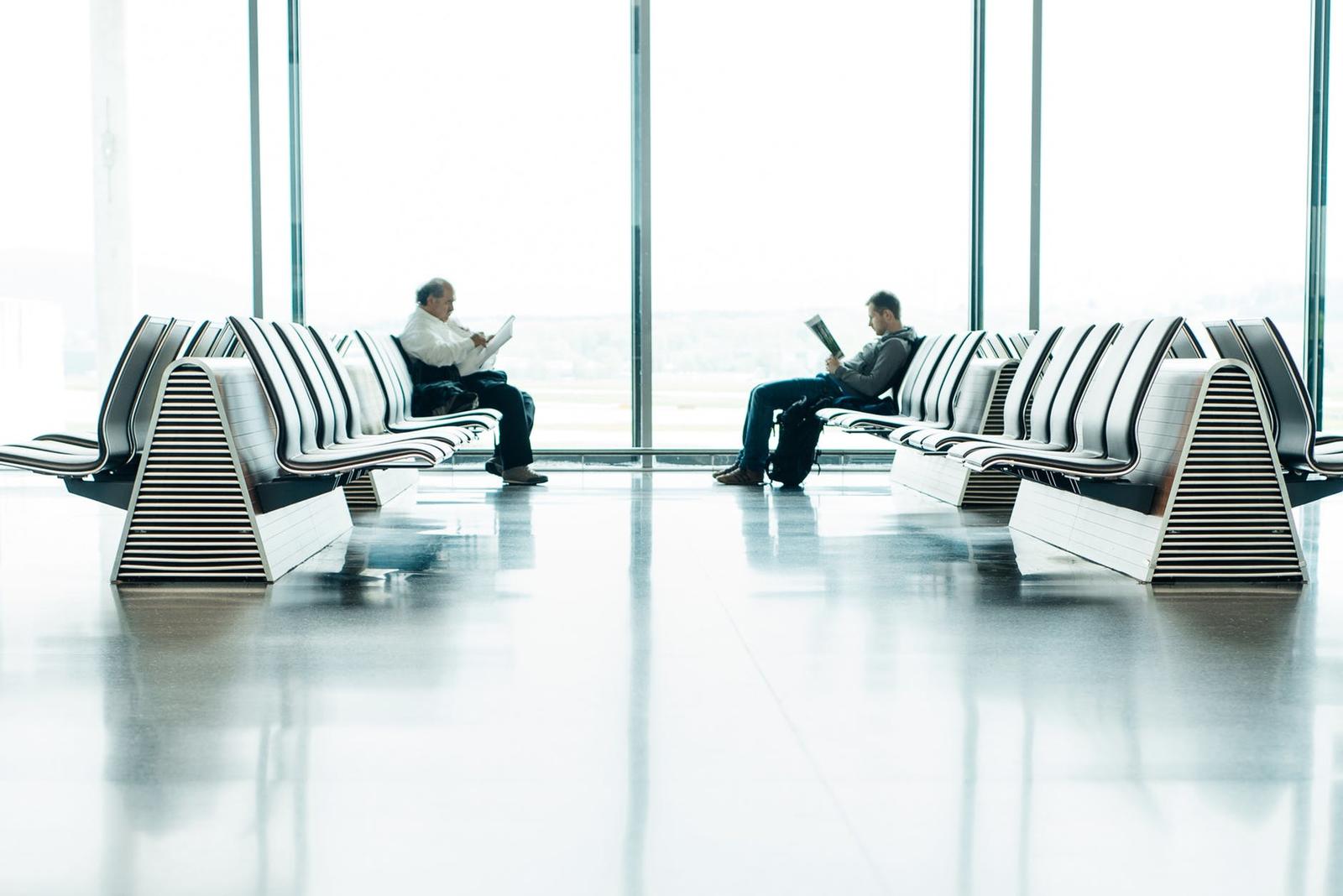 Spokeswoman for Gatwick reported to the BBC that “More than 90% of those interviewed said they found the technology extremely easy to use and the trial demonstrated faster boarding of the aircraft for the airline and a significant reduction in queue time for passengers.”

The spokeswoman followed that the airport is currently planning “a second trial in the next six months and then rolling out auto-boarding technology on eight departure gates in the North Terminal when it opens a new extension to its Pier 6 departure facility in 2022.”

Whilst this piece of tech is incredibly innovative, and will in many ways revolutionise the boarding process for airports, some have raised concerns as to the issue of consent surrounding this new permanent addition to Gatwick airport.

Privacy International’s Loannis Kouvakas has stated that “Placing general or vague signs that merely let individuals know that this technology is being deployed, once individuals are already inside the check-in area, is inadequate, in our view, to satisfy the strict transparency and consent requirements imposed by data-protection laws.”

Whilst this new tech for the airport does raise legitimate concerns regarding privacy and consent rules, it has claimed that the facial recognition tech used complies fully with the UK’s data protection law, and that fliers will still have the choice to have their ID checked manually by a member of the Gatwick airport team instead.

The next trial of this facial recognition tech will be occurring over the next six months, with Gatwick airport clarifying that the user’s data will not be saved, and rather only “held momentarily” whilst the machine goes through its programmed identity check, being “only a matter of seconds”.

In addition to this, the airport has also considered the laws of consent around children, with parents and/or guardians needing to give their consent for their children before the facial recognition can be used.

Whilst controversial, if executed correctly and in accordance with all data protection law, as promised by the airport, facial recognition tech could revolutionise the way the UK airports operate, minimising queuing time, and improving overall efficiency in the boarding process.