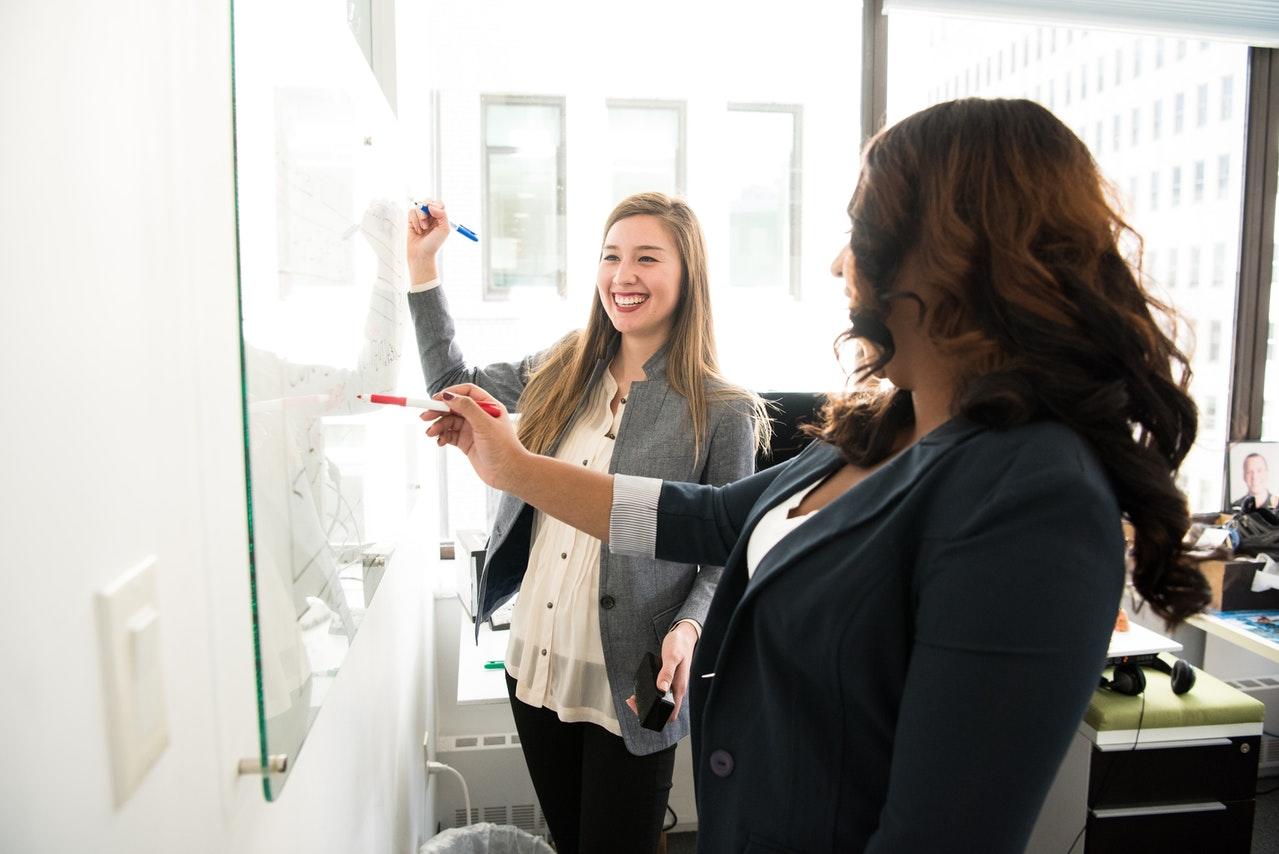 Report finds female-founded businesses have to give up twice the amount of equity to secure finance. Further data unveils 28% of women feel they’ve been overlooked by large-scale investors due to their gender.

J.P. Morgan’s top 200 Female Powered Businesses report has found that women have to give up twice the stake in their businesses to secure finance at 26% equity compared to just 13% for men. Although the report indicates a slow increase in funding for female-founded businesses, Trachet – a female-led advisory helping entrepreneurs accelerate growth – highlights the fact that women are still sorely absent in the UK startup arena. Research shows women make up only 19% of the startup talent pool and 23% at senior level compared to 49% and 29% respectively in the wider economy. In light of this, Trachet commissioned landmark national research to understand what barriers are hampering gender equality in the UK business ecosystem. The data found that nearly 1-in-5 British women state that due to a lack of diversity in the higher ranks of their business they never saw a future in it, so they left that sector. A further 52% of Brits state they share the sentiment that women must work twice as hard or be twice as qualified as men to reach the same objectives in business – an issue which is further exacerbated when it comes to female-founded companies. Perhaps unsurprisingly, this need to work harder is having a knock-on effect on their mental health, with 36% stating they often feel tired, helpless, or lonely from the world of work due to their workload.

Furthermore, the Rose Review progress report – which sets out the full extent of progress made into gender equality in business – announced that the UK economy finds its growth hampered by nearly £250bn due to a lack of investment and support into female-founded businesses. Echoing this sentiment, Trachet’s research outlines that 28% of women in Britain believe large-scale investors won’t even consider them as a viable investment opportunity simply due to their gender. Women lead 40% of all micro businesses and 38% of small businesses yet only 26% of women lead medium sized businesses, with the percentages getting gradually lower as the businesses get bigger. This is seemingly due to the barriers women encounter when seeking finance to scale-up their firms. Women start their businesses on average with 53% less capital than men, and a report by Deloitte states that 46% of would-be borrowers did not seek finance because they expected issues with the loan process. Female-founded businesses only secured only 1.4%% of VC funding in 2021, compared to 24% of crowdfunding deals, and 20% of angel investments. In the UK only 7 in 137 of the fastest-growing tech companies have female founders or co-founders.  Claire Trachet, founder of Trachet, a female-led advisory disruptor, discusses the challenges around women working in tech and securing finance as a female tech founder: “Women-led businesses have to do with lesser capital (to avoid dilution) and hence see their growth potential tethered which puts the business’ survival at risk – especially in light of the challenging economic climate which will be an important factor over the next six months. The silver lining is that women are used to being resourceful and doing with less capital, hence are well experienced for tougher market conditions. This is also probably a key reason why women-led businesses generate better ROI over time.

“Women-led businesses regularly outperform other businesses, meaning excess returns for the investors, and they tend to reach these top echelons of performance in a more capital-efficient way. On top of this, their businesses tend to be less volatile during crises – something we have seen countless times in the businesses we advise. Female entrepreneurs also tend to build businesses that are more diverse, hence the added creativity in problem-solving, and have increased capacity to attract and retain talent in this era of the “great resignation.”