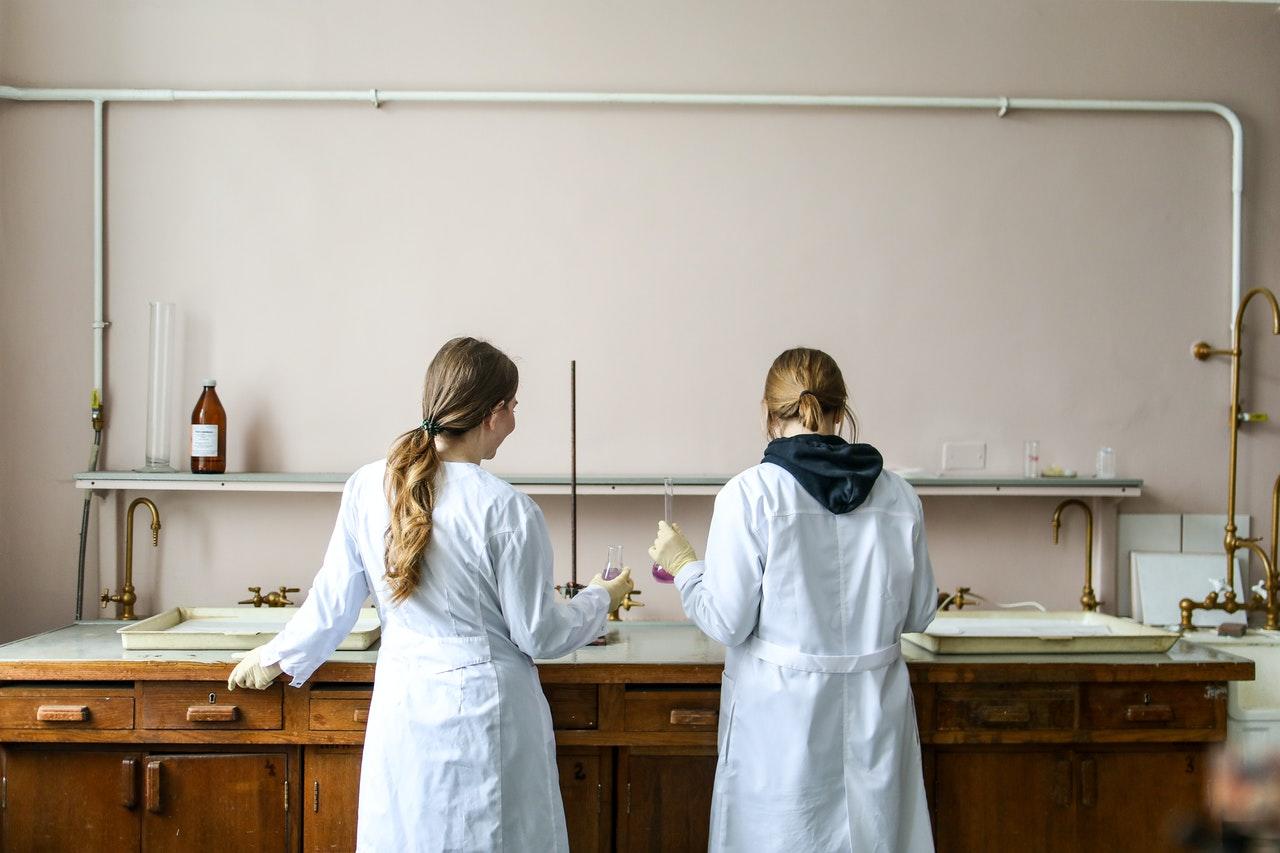 Following last weeks’ International Women’s Day on 8th March, Qunomedical is putting a spotlight on female founders in the health tech space amidst the backdrop of dire statistics that do not provide the best environment for success.

To understand where the situation stands for female founders in the health tech sector, the Qunomedical analysed Crunchbase data of seed and venture round start-ups.

When Will There Be Equality?

A 2017 survey of over 300 women in healthcare shows that nearly half (45.4%) of respondents believe it will take 25 or more years until gender parity in the workplace is achieved. Only 7.5% say it will happen in the next five years, followed by a staggering 16.1% who say gender parity will never be achieved. These numbers do not come as a surprise as further research shows that women face negative attitudes during pitches. Investors ask women more about risk and losses, while men are asked about ambitions and achievements.

Across the board, female-only founders received a mere 3% of invested dollars in 2010. However, in 2019, almost 10 years later, Pitchbook reported that VC investments in all-female founded companies hit a record high at $3.3 billion. These amounts, while increasing, were not close to parity with male-only founded companies which raised $31 billion in 2010 and $195 billion in 2019.

Qunomedical analysed data from the business information resource Crunchbase to identify the top female founder in every country in the world within the health tech sector, visualised by a set of maps.

To find out more information about the study, visit https://www.qunomedical.com/en/blog/iwd-2021