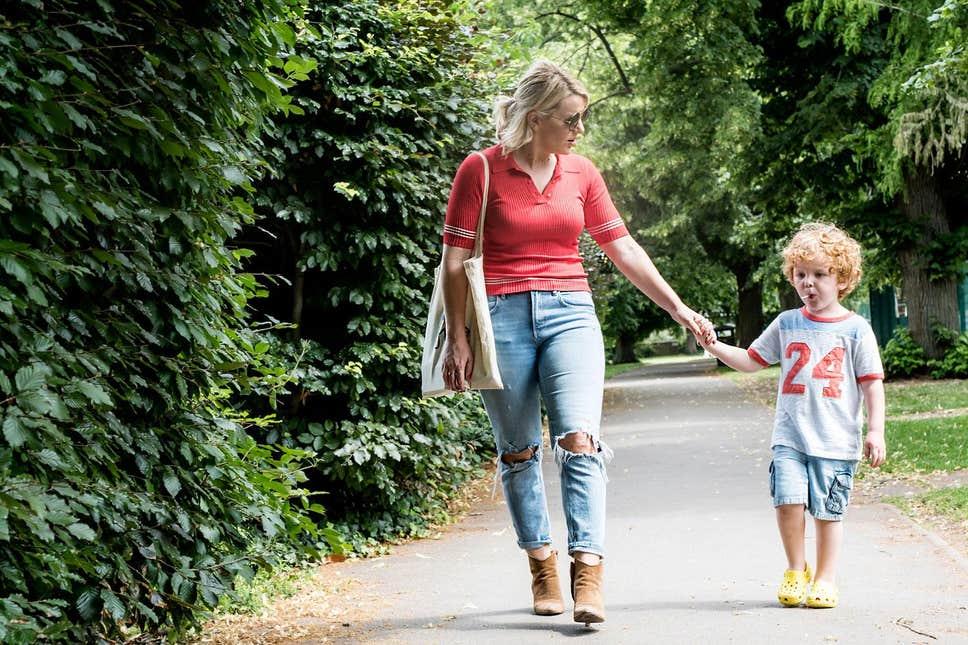 One way of becoming an app entrepreneur is to find a problem you are personally dealing with and using tech to solve it. That is exactly what Zoe Desmond has done.

Desmond designed Frolo because of her own experience as a single parent and the isolation that so often accompanies that. Frolo now is a single parent community, promoting friendship and support.

“I didn’t know any other single parents in my life – none of my friends and family. I began to dread the weekends, I would start to panic about how to get by and fill the days. Then there was the guilt of not being able to be my best self for my son, not wanting to impose on friends and family on their family time,” Desmond said.

As she searched for a community in a similar situation, she found a gap in the market. Other apps didn’t allow her to find single parents and Facebook groups were often over run with negativity.

After setting up an Instagram account to spread the word, Desmond began to share her story, which she says went slightly viral. She soon found that other single parents responded well, reaching out to share how similar their experiences were.

“Hearing all these messages from people… all of us feel exactly the same way and have exactly the same needs but we’d been isolated in our experiences and not feeling able to be vocal and authentic about it.”

Frolo is a fantastic example of the power of a good idea, when we find a real need in our own lives, technology can bring groups of people together and help us solve our problems and the problems of others in our community.