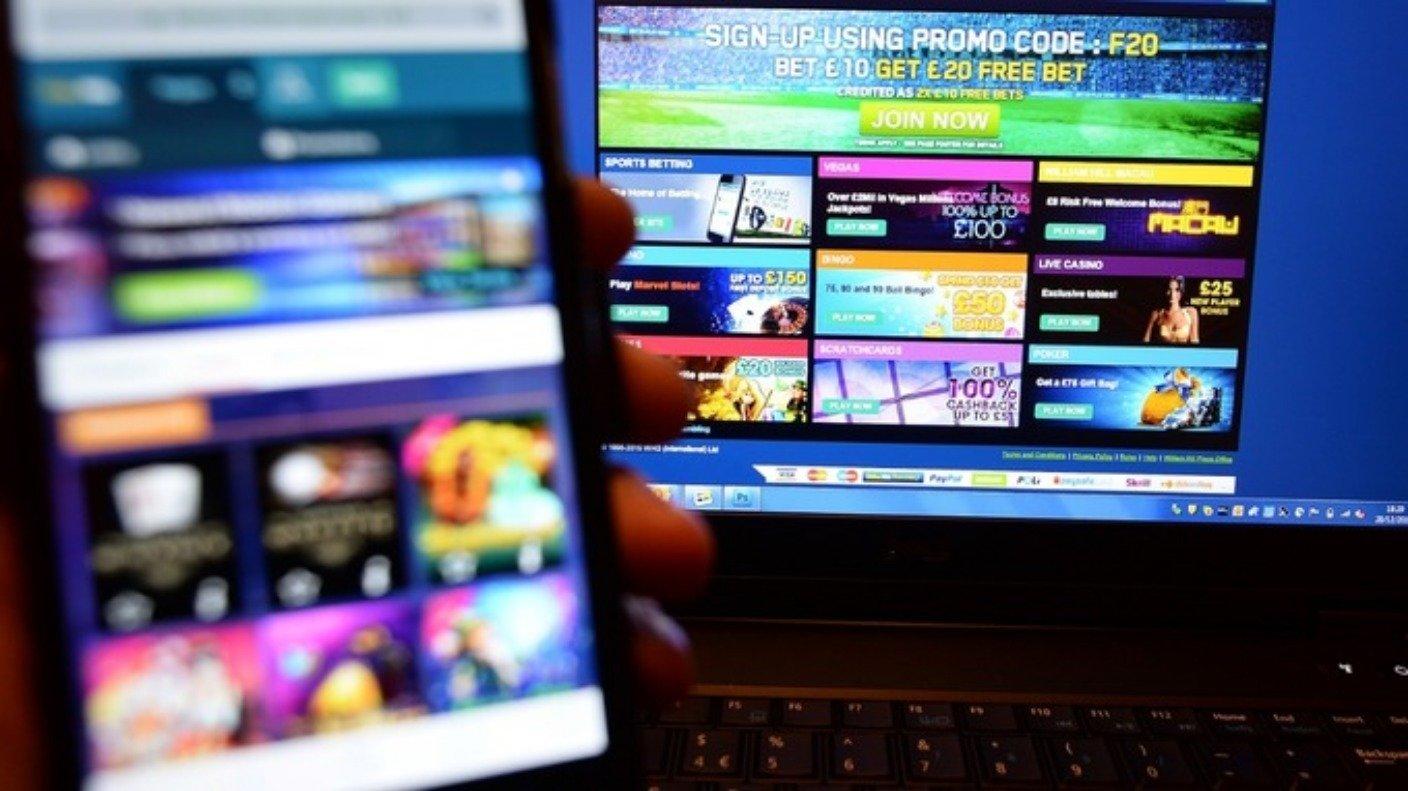 Under new rules designed to stop irresponsible gambling, adverts for gambling will soon be banned on websites or in computer games that are popular with children.

Bookmakers will soon be required to ensure, wherever possible, that online gambling promotions are not seen by under-18s. They will now have to avoid placing gambling adverts on parts of websites that are popular with children.

The new rules also state that adverts for gambling must stop using celebrities or other people who appear to be under 25.  These changes will mean many well known younger footballs and social media influencers popular with younger audiences will not be allowed to feature in gambling adverts.

Coming into effect from April, the new changes are designed to clarify existing standards and tackle the growing concern over the prevalence of gambling promotions in all forms of media. They introduce a blanket requirement for gambling operators to use “all the tools available to them on a social network platform to prevent targeting their ads at under-18s”.

The announcement comes as increasing attention is being paid to the gambling ads that have become so prevalent in computer games popular with children.

The changes come after a William Hill advert in the app New MarioKart 8 Trick was recently banned for not being appropriately targeted away from children.  The advertising regulator also recently banned three Coral Interactive ads. Featuring animated images of a rainbow, a pot of gold and a leprechaun, they were deemed likely to appeal to children.

The rules were announced by the Committee of Advertising Practice, which writes the UK advertising code.

“Playing at the margins of regulatory compliance is a gamble at the best of times, but for gambling advertisers it’s particularly ill-advised, especially when the welfare of children is at stake,” said Shahriar Coupal, the CAP’s director. “Our new standards respond to the latest evidence and lessons from Advertising Standards Agency rulings, and require that greater care is taken in the placement and content of gambling ads to ensure they are not inadvertently targeted at under-18s.”