Boosting Gender Equality in the Boardroom 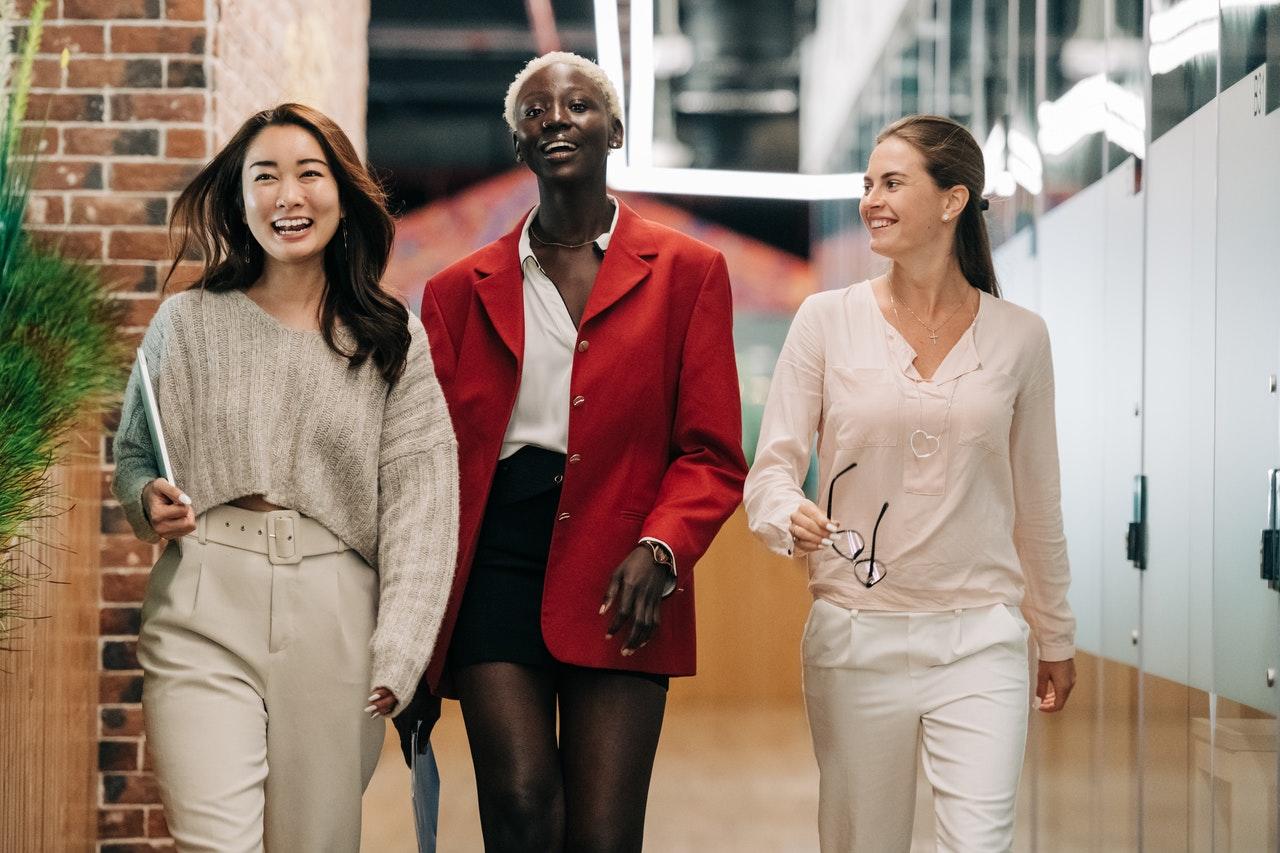 Volume of female directors is increasing but there is still some work to do establishing gender equality in the boardroom.

Research by Yoppie, has revealed that women are bossing the board when it comes to business, with the number of female directors within FTSE 100 companies climbing 18% in the last three years alone. Although this boardroom balance is far better in some countries than it is in others.

Yoppie crunched the numbers on the number of FTSE 100 directorships held by females since 2017 and found that overall, there are now 305 female directors flying the flag for females at the very top tier of business – an 18% jump on the 259 seen in 2017.

Women are also bringing some young blood to the boardroom when compared to their male counterparts. The average age of a female director across the top FTSE companies is 58, two years younger than male directors.

The biggest age gap is between chairs, with the average female chair aged 60 versus 66 for the average male chair.

However, there’s still work to do in the UK to level the playing field where gender representation in the boardroom is concerned.

At CEO level, there is even more work to be done. Sweden ranks top with women making up 20% of all Swedish CEOs, with Norway (16%) and Ireland (15%) also ranking high. In the UK, however, this figure sits at just 5.3%.

“It’s great to see an increase in the number of women bossing it at the highest level of business and it’s long overdue.

Women in business want to be appointed on merit and so this slow but steady progress suggests we’re on the right track, rather than implementing an immediate fifty-fifty split simply to tick the workplace gender balance box. At Yoppie, this approach has produced a natural board balance whereby two-thirds are female and so it’s an issue that can be very much addressed if we wish to do so.

However, we still have some work to do in the UK and as a Swedish national, I’m delighted to see my home nation leading the way with such a high percentage of women in business.

This is something I hope we can emulate here in the UK and increasing the extremely low number of female CEOs would be a perfect place to start.”