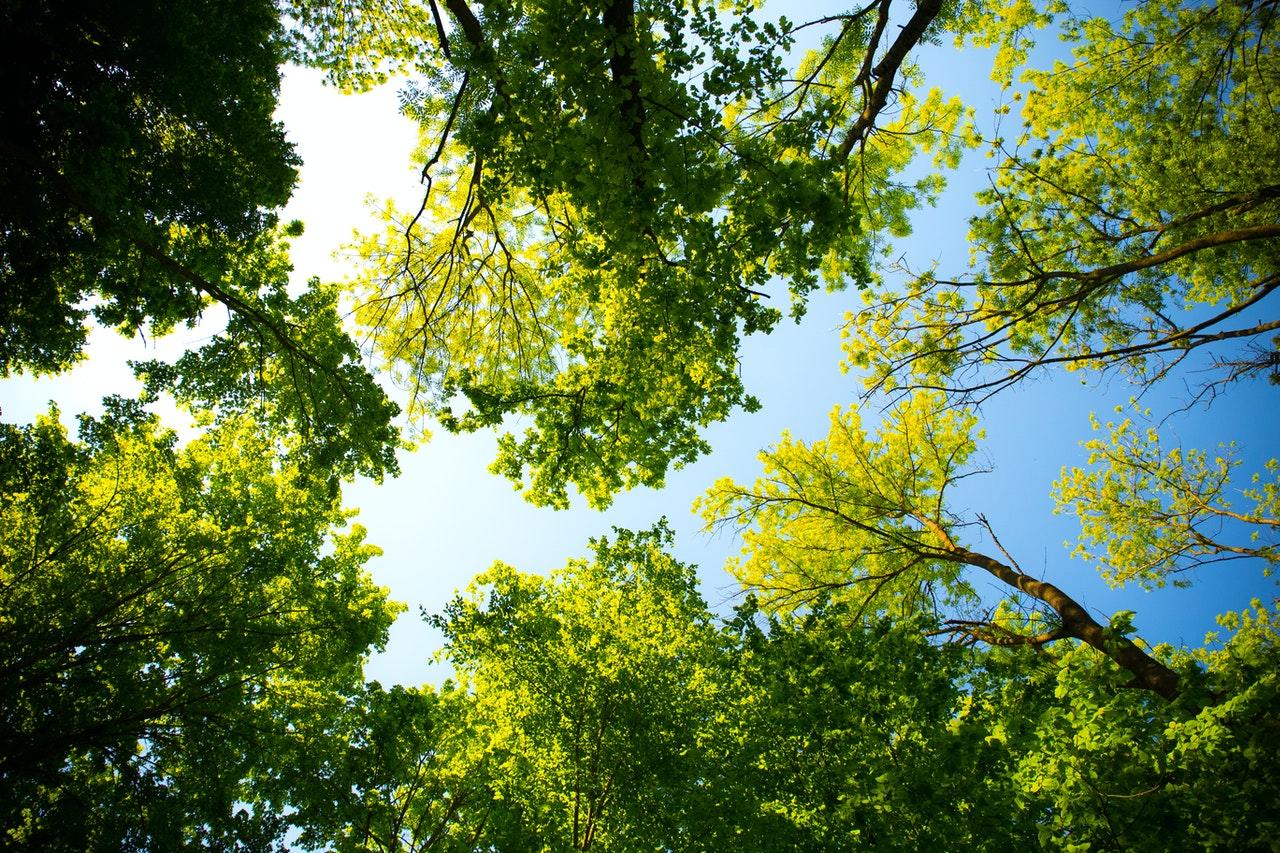 Yesterday, Award-winning spoken word artist George The Poet has launched a campaign with reforestation and climate action platform Ecologi that aims to change the conversation around climate change and result in 3 million trees being planted in seven days.

The powerful video script, which was crafted by George The Poet in partnership with Ecologi, seeks to inspire hope, demonstrating how collective action can drive and accelerate change.

To encourage further messages of hope, Ecologi and George The Poet are encouraging people to tweet their own poems on the theme of #SeedsOfHope for climate change @Ecologi_hq. The platform will plant 100 trees for each poem received.

Launching on Earth Week, Ecologi is looking to bring a hopeful and optimistic narrative to climate action, showcasing the power we have if we all work together.

Contribute to the Campaign

Elliot Coad, Co-founder of Ecologi comments: “It’s been amazing to team up with such an incredible artist in order to shine a spotlight on global climate action. Over the last three months, we’ve grown by over 25% with nearly 18,500 subscribers and over 5,100 businesses now on the platform, our impact is increasing and our voice is getting louder.

We wanted to use this campaign to amplify our messages around climate action and raise awareness of the benefits of these natural solutions on both our planet and local communities around the world. This Earth Day, we’re planting hope.”

To contribute to the 3 million tree bid, people can also sign up and join Ecologi at https://ecologi.com.