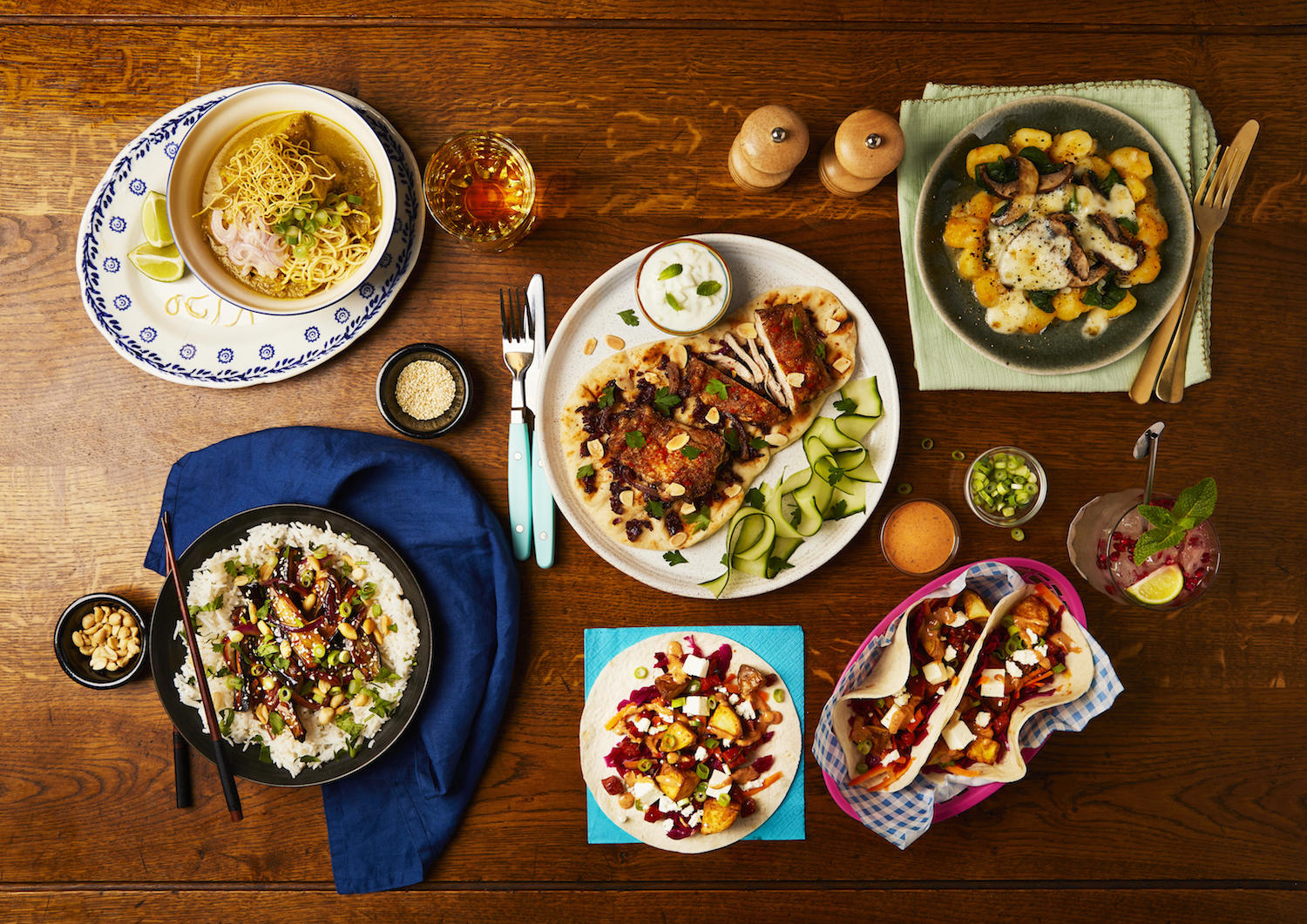 Today, Gousto, one of the UK’s leading recipe box providers is launching a selection of limited edition dinner recipes co-created with five much-loved independent restaurants across the UK.

This collaboration forms part of Gousto’s Cookstarter campaign that launched in January this year to champion variety in the UK’s food culture, by providing tangible support to independent restaurants at risk of closure due to the impact of the ongoing pandemic.

The Cookstarter campaign saw five independent restaurants, chosen by the public, receive £10,000 in funding each, a co-created recipe listed on Gousto’s menu, as well as a year-long programme of business mentoring from the Gousto’s leadership team.

These recipes will be available to all Gousto customers in the UK, allowing the public to recreate the dishes at home and thereby widening the customer base and awareness of the restaurants.

As part of the launch, Gousto is also enabling customers to tip the restaurants directly via a partnership with cashless tipping solution TiPJAR.

The five selected restaurants and their recipes are:

“Launching the Cookstarter campaign was an easy decision to make for us. The pandemic dealt a huge blow to independent restaurants and therefore to the diversity, variety, and vibrancy in Britain’s food culture. Offering the most choice in the sector has always been important to us, and as a brand that stands up for variety we felt it was our responsibility to do what we could to champion independent restaurants at a time of need.

“The public response to the campaign has been phenomenal, and it’s clear that the nation really does care about protecting our diverse food culture. Our five finalists and the limited edition Cookstarter recipes truly showcase the vibrancy and variety of food that the UK has to offer and we’re excited to bring these to people’s homes.”

Last week, Gousto announced its first full year of profit, with underlying earnings of £18.2m in 2020. Its strong growth has continued into 2021, with over 25 million meals sold in Q1 alone – three meals a second- this follows 53 million meals sold in 2020. This performance is driven by Gousto’s market leading position in mealtime choice, enabling it to capitalise on the three consumer trends driving the UK grocery market: convenience, health and sustainability.

The company will reinvest the profits into growth to meet accelerating demands by doubling its capacity  with two new fulfilment centres by the end of 2022.  It will also double its total headcount this year from 1000 to 2000.

As the leader in automation technology within the recipe-box sector, Gousto’s proprietary algorithms ensure it is able to maximise speed and accuracy of pick within its automated factories, meet daily volumes, whilst minimising food waste. This technology is a key driver behind EBITDA margins of 10% in 2020 and has allowed Gousto to have 30% lower overheads since the introduction of such algorithms. This in turn has allowed Gousto to deliver value to its customers with industry leading prices of £2.98 per meal with free delivery.

This investment enables Gousto to offer the largest choice of any recipe box provider, with over 50 recipes every week, from 10-minute meal prep, to calorie controlled and an expanded Joe Wicks Lean in 15 range. This has led to an increase in Gousto’s Net Promoter Score, a universal measure of customer satisfaction, to 70.