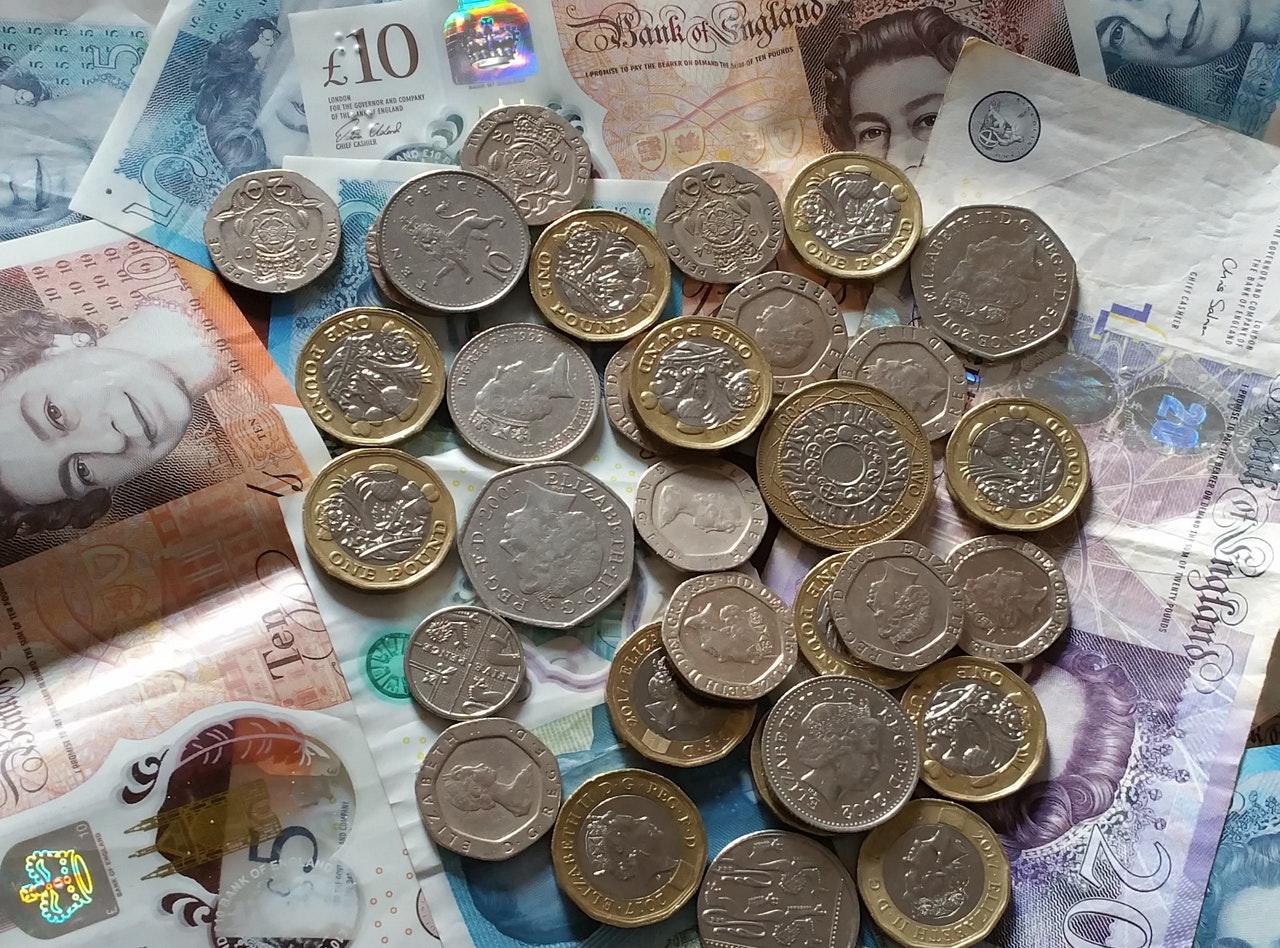 Chancellor Rishi Sunak has announced an extension of the government furlough scheme until March 2021. The government has also vowed to increase self-employed support.

The government announced yesterday, 5th November, that there will be a five-month extension of the furlough scheme. Originally lasting until 2nd December, the scheme will now extend until Spring 2021. Employees will continue to receive 80% of their current salary, despite not being able to work, thanks to the Coronavirus Job Retention Scheme. The scheme will pay up to 80% of an employee’s salary up to a total of £2,500 monthly. Subsequently, they are aiming to support businesses while the economy recovers.

The government is due to review the scheme again in January 2021. The economic effects are lasting longer than expected and, thus, businesses are suffering due to the restrictions of the pandemic. Employers are only expected to cover National Insurance and any pension contribution, approximately 5% of what their total employment costs would normally be.

Millions more will be supported as a result of the Self-Employment Income Support Scheme. This scheme will be increased from 55% to 80% of average profits, up to a maximum of £7,500. The third grant will cover November to January, when the scheme will be reviewed again based on the economic climate.

On top of this, the government has confirmed that they will be providing additional economic support. For closed businesses worth over £1 billion, the government will give cash grants of up to £3,000 monthly. Additionally, they will be extending the government loan schemes supporting startups, Future Fund, until the end of January and offering the opportunity to top up Bounce Back Loans. In the struggling housing market, they will be giving an extension to the mortgage payment holiday for owners.

Local authorities will be given £1.1 billion (approximately £20 per head) to enable them to dole out one-off payments, thus supporting local businesses.In addition to this, up to £500 million of funding will be given to councils in order to support the local public health response.

Sunak says “it’s clear the economic effects are much longer lasting for businesses than the duration of any restrictions, which is why we have decided to go further with our support”.