Gregg’s Sausage Rolls are the Saviours of the Stock Market 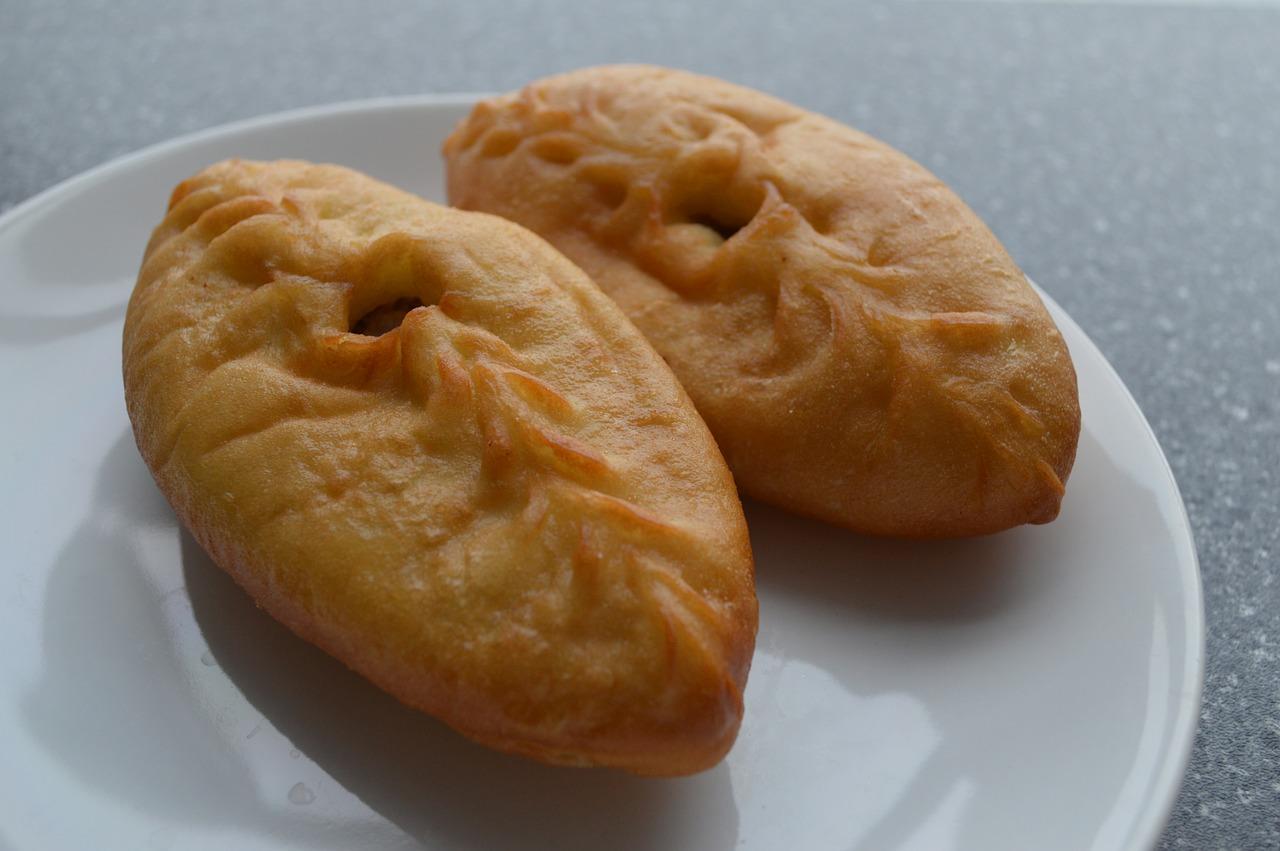 In the midst of mass pandemic and political unrest, the humble sausage roll has proved to be a saviour.

News that coronavirus is destroying the stock market has been inescapable over the last two months. The mass pandemic, of which there are now reportedly over 95,000 cases worldwide, has demonstrated that the world is still hugely reliant on China for the majority of its major industries. Since the virus began in January, production lines have failed, factories have been shut down and offices closed, culminating in one of the most miserable first quarters known in stock market history.

With China at the corporate epicentre, all industries have been affected, from trainers to fast food to oil supply. Now, with cases not merely isolated to China, offices worldwide are suffering, with many companies incorporating working from home and self-isolation policies. One of China’s biggest fast food emporiums Yum China, responsible for operating Taco Bell, Pizza Hut and KFC across China, was forced to close more than 30% of its outlets. Equally, with increased concern for health and sanitation, fewer people are leaving their homes, let alone handling food in public places, leading to a general decline in popularity of fast food outlets.

However, there seems to be one saving grace amongst all this chaos and one unlikely hero: “the vegan sausage roll”. Gregg’s vegan sausage roll has previously met headlines thanks to the 13.5% increase in company sales in 2019, attributed to the launch of the vegan pastry. The bakery chain has also been praised in the media for their staff treatment, distributing a special £7 million bonus across their 25,000 employee base after the successful financial year. Now, the bakery is off to a soaring start with a successful January and seems robust in the face of uncertain times.

Gregg’s are once again showing their concern for staff welfare revealing to pay staff should they need to self-isolate due to Coronavirus. This is not a legal requirement but something that is important for the senior team at Gregg’s, bolstering their image as great employers.

Stocks are soaring, the Gregg’s team is happy, and people’s love of the vegan sausage roll, and other baked goods, does not seem to be dwindling any time soon.