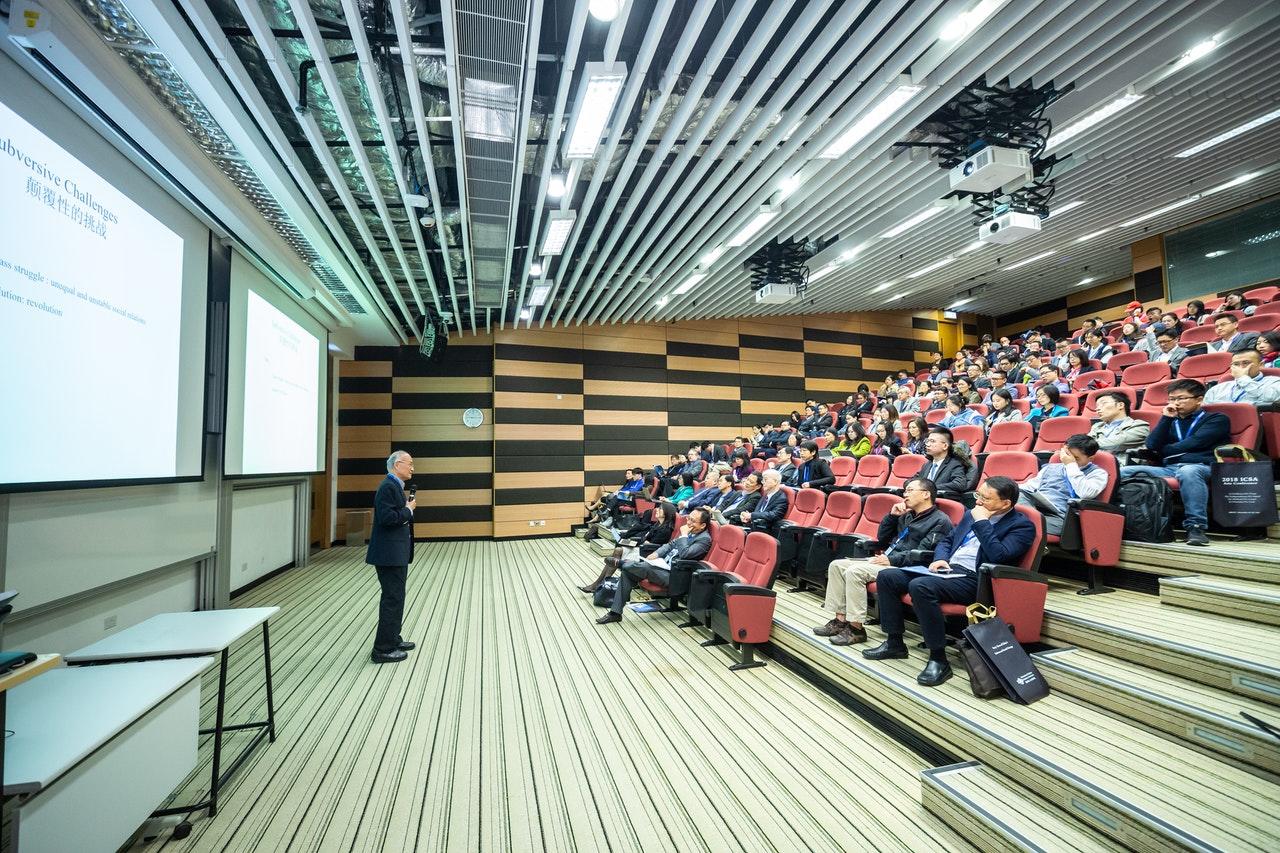 In light of the latest government announcements, half of students feel face to face teaching should have waited until start of new term.

The Return of In-Person Teaching

Last week, Boris Johnson announced that students will be able to return to face-to-face teaching from next week as part of the ongoing easing of lockdown restrictions.

However, research by leading student accommodation provider, UniHomes, has revealed that with little to no term time left before the summer break, half of students think this return should have been delayed until the new academic year.

The study commissioned by UniHomes found that 51% of students think it would have been better to wait until the new term before resuming physical classes, with a further 11% unsure on the matter.

Despite not having been in classrooms properly for over a year, one in three students stated they felt excited or relieved at the prospect of heading back to university.

This latest announcement is the latest development in what has been a difficult time for universities.

85% of those surveyed agreed that Covid disruption has had an impact on their studies, further supporting the importance of face-to-face learning within education. Despite a tough year of remote studying, 50% of students stated that their university had helped support them with their studies throughout the pandemic.

With just a month to go before the end of the year, it’s also understandable that the majority of students (69%) will see out the year at home, but this hasn’t dampened appetites across the student accommodation sector with demand for both the current and next academic year remaining extremely high. As Phil Greaves from UniHomes explains…

“While many have been excited to return to physical learning in what has been a turbulent year, it will be somewhat bittersweet given there is very little term time left before the summer break.

In fact, the majority of students will have studied in a remote capacity for as much as six to eight months of the current university year. Despite the impacts of Covid and the need for remote learning, we’ve still witnessed an unprecedented demand in student houses for both the current and upcoming academic year.

It’s evident that within our industry, we’re seeing an appetite from students to get back to their university homes and normal university life.”