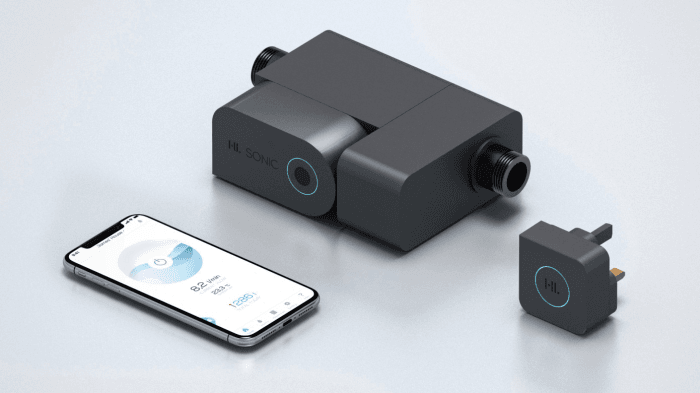 The round was led by environmental fund manager; Earthworm Group. The London-based tech-startup also received support from a £300,000 EU innovation grant, alongside private investors.

Hero Labs will use the funding to accelerate development of its first flagship product, Sonic.

Alongside the funding, Will Brocklebank, Head of Projects and Partnerships at Earthworm, will be joining the board at Hero Labs.

Sonic is the UK’s first smart leak defence system. Hero Labs was created with the aim of detecting, preventing and stopping water leaks in UK properties. It’s flagship product Sonic will be able to prevent fresh water from being wasted through leaks.

Sonic also has an app which will help customers conserve water, giving helpful hints and tips about which appliances are using the most water. With this information, Hero Labs impowers its customers to make greener decisions.

Hero Labs was founded in September 2018 and has its headquarters in London. Over the next two years, the startup has ambitious plans to install its cutting-edge technology into thousands of properties across the UK.

Krystian Zajac is the founded of Hero Labs and founded the company after launching Neos, the UK’s first smart home insurer, which Aviva took a majority share in at the end of 2018.

Krystian Zajac, founder and CEO of Hero Labs, says, “This funding marks a successful first chapter for Hero Labs. Having Earthworm Group as our leading investor is a great fit for us, as it only invests in businesses who are a force for social good or benefitting the environment.

“Our mission at Hero Labs is to solve real-life problems through tech and combatting water leaks with Sonic is just the tip of the iceberg. This will allow us to bring even more solutions to consumers and businesses.”