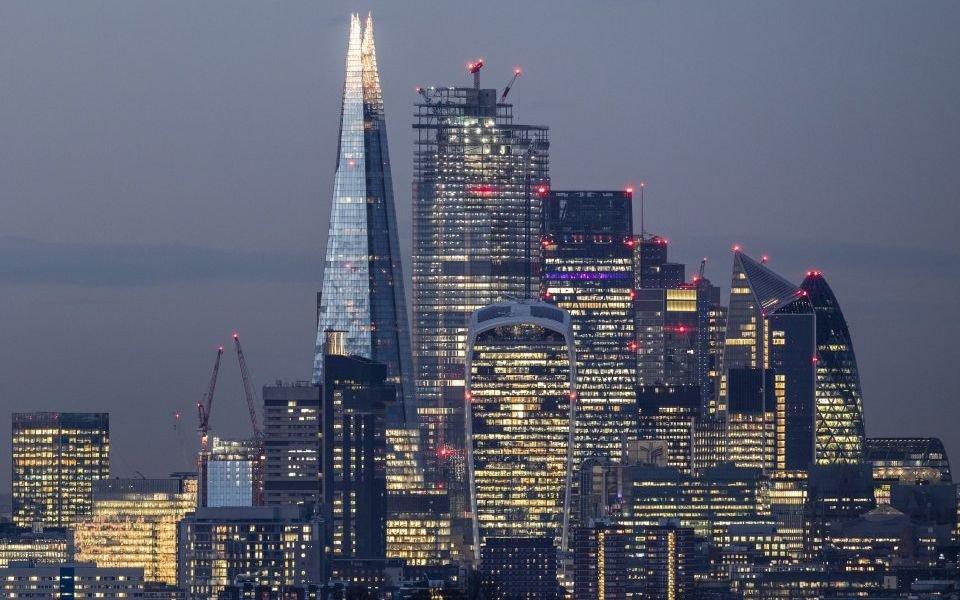 San Francisco is the world’s current leader in fintech unicorns, but London is on track to overtake

Globally, there are 29 fintech unicorns (companies with a valuation of more than $1bn). Nine of those are based in the Californian hub, and seven have their home in the UK capital.

In 2018, more than one third of European fintech venture capital funding was invested in London firms. That data comes from recruitment consultancy Robert Walters and market analysis firm Vacancy Soft; their report also predicts that as early as this year London will catch up with San Francisco.

The last year alone has seen 61 per cent increase for Job creation in fintech, making it the fastest-growing sector of the London economy.

“It is imperative that we continue to encourage overseas employees to choose London to work in the fintech sector or start a fintech business here,” said Charlotte Crosswell, chief executive of industry body Innovate Finance.

“We also need to focus on developing skills and talent for the future while encouraging more [science, tech and maths] skills at schools and universities, so we have a strong pipeline of talent from both the UK and overseas.”

London tech firms have raised a total of £1.8bn in venture capital and public listings last year, these figures were released in January this year. Figures from last year also showed that 60 unicorn tech startups have been created in the UK overall since 1990.

“Fintech has become one of the UK’s recent great success stories, while London has become the fintech centre of Europe, in both innovation and funding,” said Tim Levene, chief executive of City-listed fund Augmentum Fintech.