How Long Does it Take You to Realise Your Internet is Down? 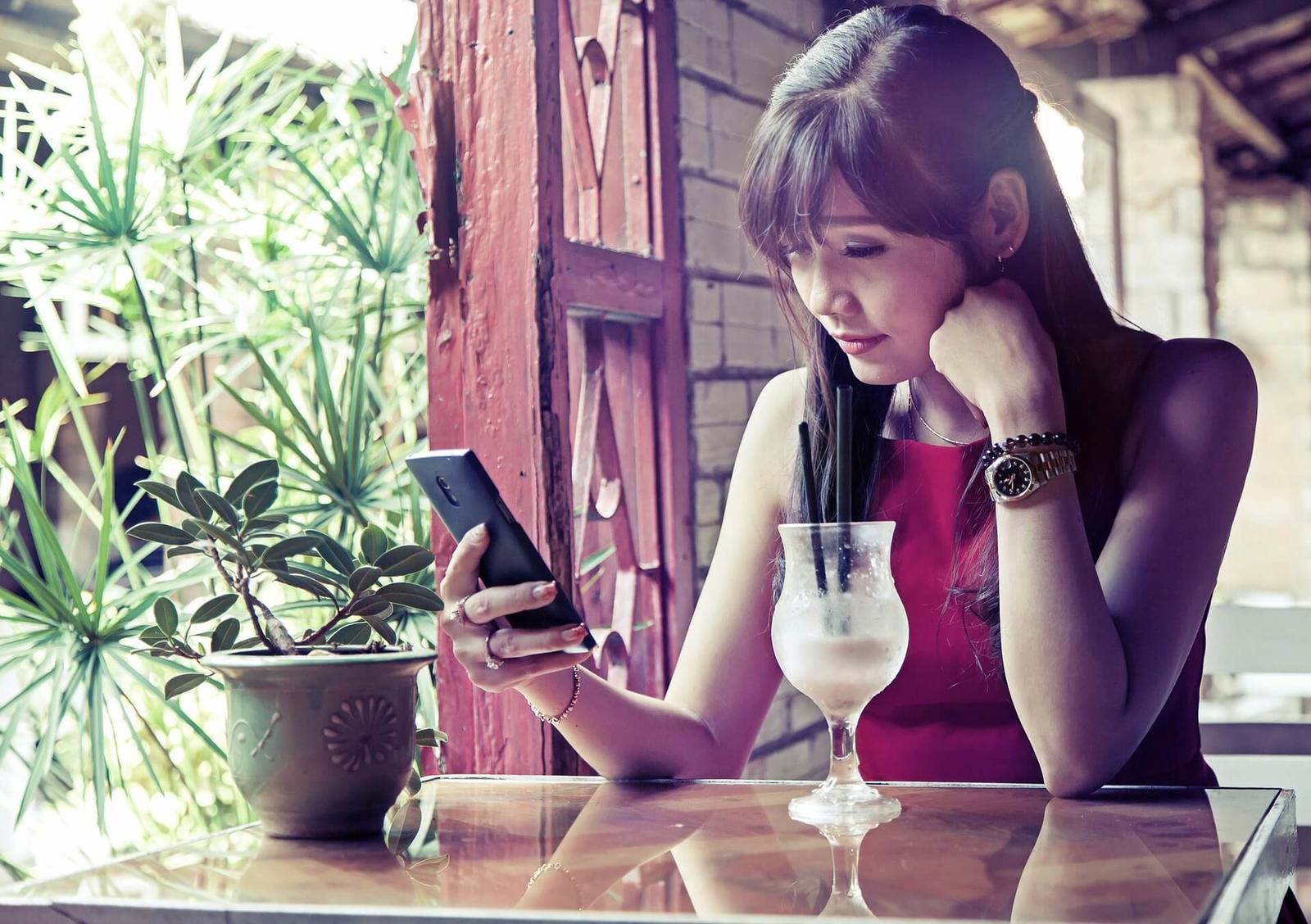 With 96% of UK households having access to the internet, and 90% stating they wouldn’t be able to cope without it, comparethemarket.com has carried out an experiment to reveal just how dependent we are on the internet as a nation, and how long it takes for us to freak out if our WiFi drops. They ran an experiment which involved us asking households to turn off their broadband throughout one week at different times of the day and log how long, on average, it took for another member of their household to notice they couldn’t access the WiFi.

It only took 3.5 minutes, on average, for people to notice the WiFi was down and kick up a fuss. Surprisingly, it takes households with children 4.1 minutes to notice. Some homeowners even cheekily captured responses from members of their household whilst they were going crazy about the thought of the WiFi not working. “The internet isn’t working again; you need to ring the provider!” Amusingly, many children panicked about YouTube and Netflix not working, or the fact they couldn’t play Animal Crossing!

Broadband connection issues can be extremely frustrating, particularly now when so many people are working from home. 89% of people use the internet every day and, with around a third (30%) owning five or more connected devices, fast broadband speeds have never been more important. Internet usage seems to have peaked throughout the lockdown period with three-quarters (73%)5 of Britons stating they’ve been using their household connection more than usual. However, over a third (35%) claim they’re experiencing worse performance than they did pre-lockdown, and four in ten (41%) people living with three or more people say their connection has decreased the most during the lockdown.

But, what can people do to ensure they have the best possible broadband for their household, to ensure everyone has easy access to the internet, and most of all, don’t complain that they can’t stream TV?

Holly Niblett, head of digital at comparethemarket.com explains: “Lockdown has unsparingly  seen a surge in the number of people relying on the internet for work and leisure. There is a wide disparity in connection speeds and access to superfast broadband across the country. Our broadband speed test tool allows people to see how fast their broadband speed is and what better deals are available in their area because, for many households, a fast download speed is a deal-breaker when it comes to choosing a provider. Perhaps unsurprisingly, we have seen a steep rise in the number of customers switching online to the fastest packages during lockdown.”

Below, comparethemarket.com share helpful tips for improving your broadband speed:

—Content and research conducted and provided by Compare the Market—