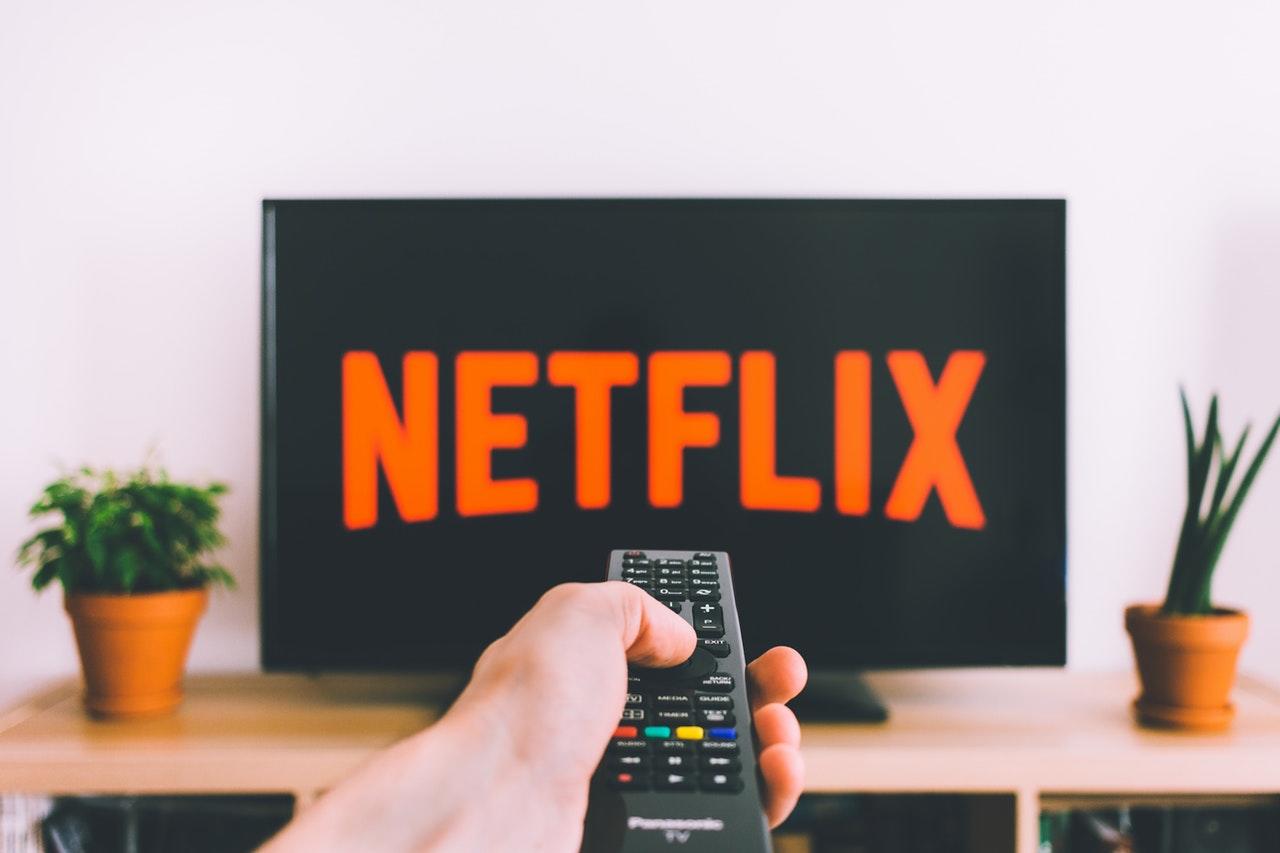 A period of self-isolation: the perfect time to curl up, lock the world out and binge-watch your favourite TV programmes, right? Wrong. It seems that everyone has had the same idea and that Netflix and other streaming services are creating a strain on internet providers across Europe.

In recent news, it has been announced that Netflix will be forced to limit its services in Europe, specifically by reducing its video quality. This is set to happen for the next 30 days in an attempt to stop the internet from breaking. Demand for streaming services has skyrocketed across Europe over the past week due to the majority of countries self-isolating or in a period of enforced lockdown. This has caused an unprecedented burden on internet providers. The streaming giant said that by lowering the picture quality, they would be able to reduce Netflix data consumption by 25%. This applies only for series as movies will still be in high-definition or ultra-high definition 4K. The change will take place across many European countries including the United Kingdom.

In a worldwide movement of self-isolation, the majority of offices have chosen to enforce working from home. Streaming services and network providers are accustomed to a surge during the evenings and weekends; however, this new demand for all-day streaming is proving difficult to accommodate. With the closure of universities, students country-wide are now utilising live-streaming technology to “attend” their lectures. Companies, similarly, are using video conferencing in order to host meetings. Parents are now unexpectedly having to home-school, frantically searching for resources online and live classes. With entire families and groups of housemates isolating together, multiple devices are relying on the broadband services. Italy, the first European to undergo a full lockdown, have experienced a three-fold increase in the use of video conferencing and a 75% rise in residential data traffic. Patterns like this are predicted to be replicated across the rest of Europe in the coming weeks.

As more families and friends relying on digital means of social gatherings and group call apps, tech giants have also experienced an increased strain. Facebook have likened the recent surges in traffic and video calls to a phenomenon typically only seen on New Year’s Eve. Tech companies are facing new challenges and looking into infrastructural changes to support this new demand.

With many people viewing the lock down as an opportunity to binge-watch their favourite TV programmes, or finally catch up on the ever-growing list of films to watch, Netflix is currently accounting for a large amount of data being streamed. In 2019, an American company reported that over 60% of data delivered to consumers from internet providers was video, with Netflix accounting for 12% of total traffic. Given that this was before lockdown, these figures are thought to have already increased exponentially. As many more people opt to work from home and enter this new reality, service providers and streaming services are going to have to make many changes to curb demand.