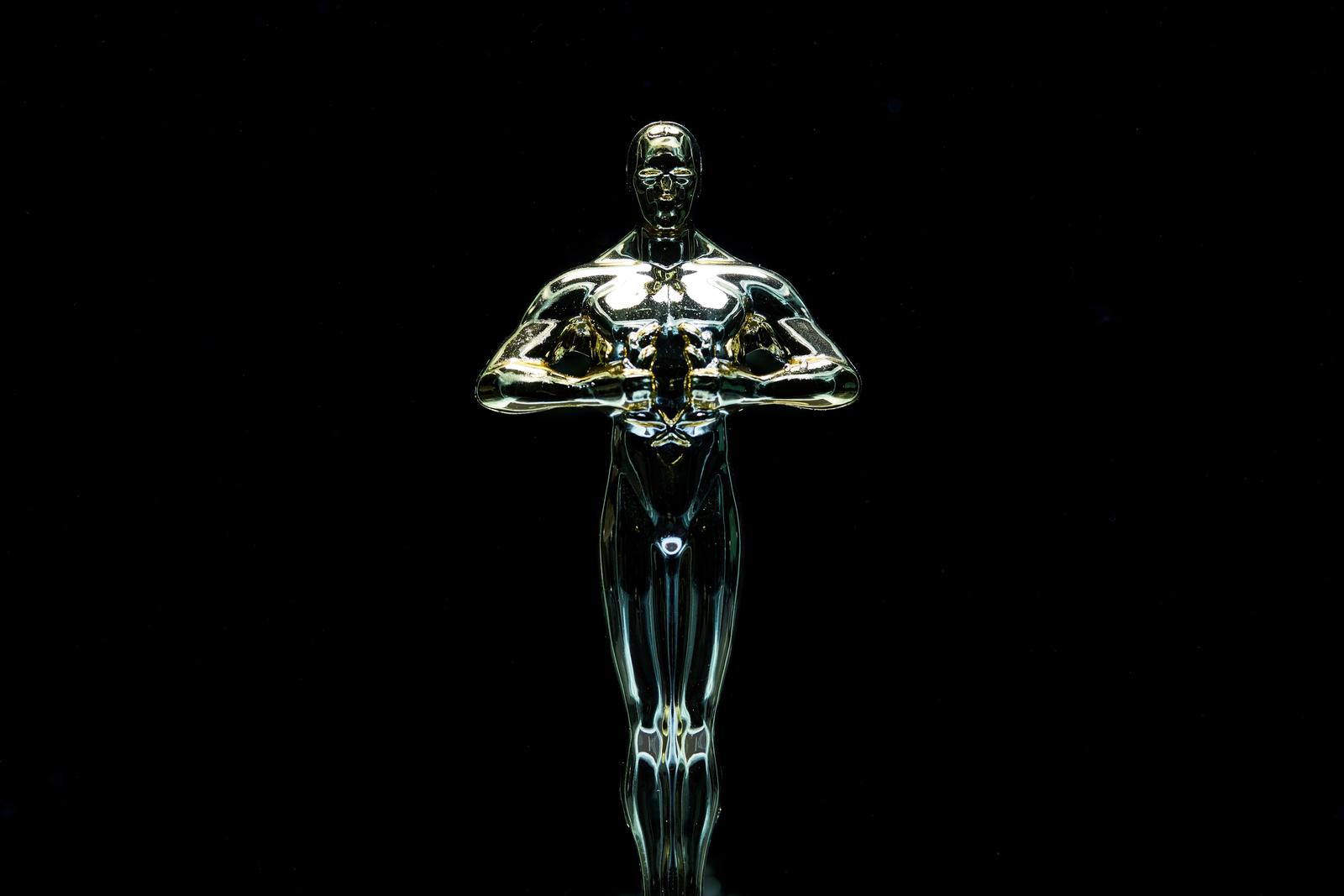 The Entertainment Industry has certainly undergone many changes in recent years; not least the takeover of streaming services establishing their position amongst industry leaders.

Netflix, starting as a small and improbable startup has gone on to revolutionise the way we watch TV across the globe. From its humble beginnings, it now has over 151 million subscribers across nearly 200 countries. Essentially establishing “binge-watching culture”, in recent years Netflix has gone on to disrupt Hollywood award shows. In the 2020 nominations, Netflix has once again come up trumps with its wide-spread presence across different genres of nomination. Out of all the studios, Netflix has received the highest number of nominations: 24.

Partially responsible are some of the big names featured in this years offerings of Netflix offerings. “The Irishman”, Martin Scorsese’s latest blockbuster (especially for Netflix) received 10 nods, including for best director, cinematography, picture and supporting actors Al Pacino and Joe Pesci.

Noah Baumbach’s emotive drama “Marriage Story”, already cleaned up last week at the Golden Globes and has earned six nominations for this year’s Academy Awards. Actors Scarlett Johansson, Adam Driver and Laura Dern (who won Best Actress) have all received nominations for their roles as well as a nomination for Best Picture. “The Two Popes” has also been highly acclaimed and recognised with 3 nominations including Best Actor and Best Supporting Actor for both stars, Jonathan Pryce and Anthony Hopkins, respectively.

However, just because they have received the nominations, does not automatically translate to receiving the awards, as shown by last year’s ceremony. In 2019, Netflix earned 15 nominations, 10 of which were for Alfonso Cuaron’s Spanish-language masterpiece “Roma”. Although, ultimately they lost out on best picture, losing to Universal Pictures’ “Green Book”. Additionally, the recent Golden Globe Awards adorned Netflix with 34 nominations yet the streaming service only came away with 2 awards – 1 for Laura Dern’s performance in “Marriage Story” and the other for Olivia Colman’s portrayal of Queen Elizabeth II in “The Crown”.

It hasn’t always been sunshine and daisies, however, for the tech giant. Towards the end of 2019, Netflix shares were thought to have fallen nearly 30% and the company experienced its biggest decline since 2011, losing a reported 126,000 subscribers in the US. Net income also dropped 30% to 270,65$. In this increasingly competitive sector, it’s heartening to see that after a seemingly difficult time for finances, Netflix success is on the rise. They are also projected to climb to $35 billion of spending by 2025, contributing to their success, but also worsening their widely reported long-term debt.

It is certainly an interesting trend to observe as this year shows the largest offering by Netflix in terms of Oscar nominations, representative of how consumer viewing habits have modulated in recent years and the decline of the traditional cinema. Recent investment in specific forecasting technology may also be working to take the mystery out of Hollywood award shows, with studios able to preemptively determine casting and release date, amongst other variables, in order to enhance film success. The winners will be announced on February 9th at the 2020 Academy Awards, held at the Dolby Theatre in Hollywood.