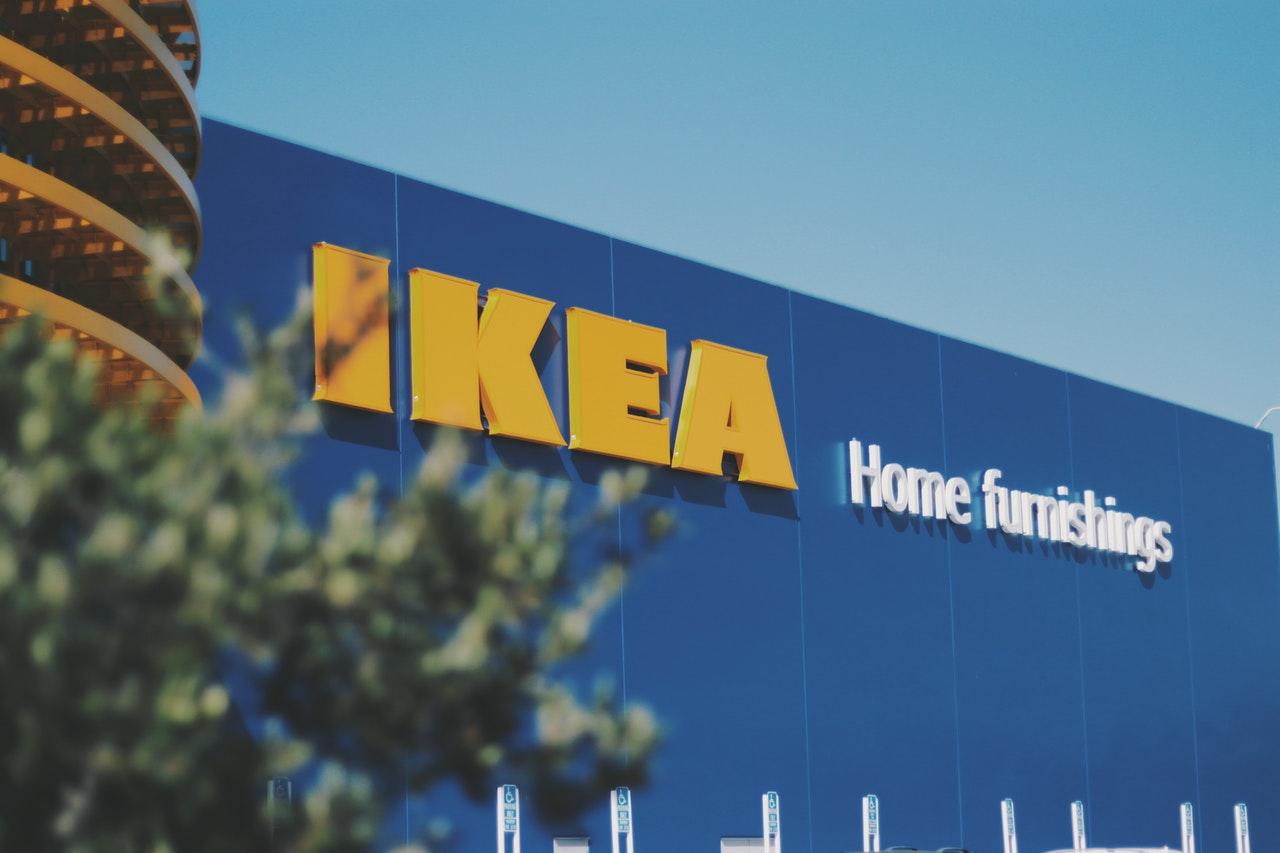 Furniture giant Ikea has come out of the coronavirus pandemic fighting. The world-famous Swedish furniture company exceeded their pre-pandemic expectations. Subsequently, they will be paying back the 9 countries who gave them government support.

Ikea is the world’s largest furniture retailer but during the COVID-19 pandemic they were forced to close hundreds of stores worldwide. As a consequence, they placed many of their staff on furlough schemes including 10,000 UK workers. In Croatia, Ireland, the US, Belgium, Portugal, Romania, Serbia, Spain and the Czech Republic, government schemes helped Ikea stay afloat. That being said, at the beginning of lockdown Ikea was still paying 90% of wages for its furloughed workers.

Tolga Oncu, retail operations manager at the main Ikea retailer Ingka Group said that the company is in a better position to make decisions than it was back in February and March. Their necessity for furlough schemes was due to decision-making during uncertain times. At first, the furniture company predicted that business may fall by as much as 70-80%. However, they have discovered that many customers are expressing a demand for home improvements.

Now that business is picking up again, Ikea intends to pay back the governments which helped them during the pandemic. Their revenue is expected to rise 6% in the first half of the year. They aim to pay back the 9 aforementioned countries whose governments helped them. Within these 9 countries, they do not include the UK. Even though 10,000 UK workers were furloughed, Ikea did not claim back their salaries from the government and do not plan to take any future payments.

The Future of Ikea

Ikea is now reaping the benefits of increased demand for home improvement, allowing them to improve revenues. The company is able to start reopening stores in many countries around the world. This means that the Swedish company is entering a more financially stable time. Their employees are able to return to work and their store revenues will be increasing. They are in a more stable position to make decisions for the future.