Women in Tech: Illustrate Digital Introduces Majority-Female Board of Directors 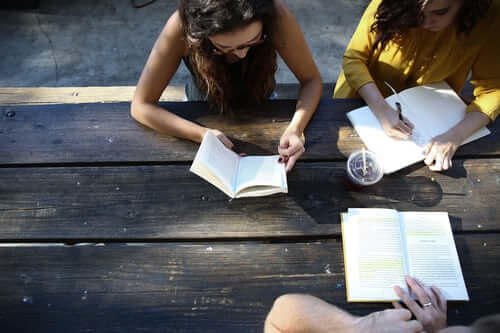 The WordPress agency Illustrate Digital has appointed two new female directors, making it one of the only UK digital tech agencies with a majority female board. Both Melin Edomwonyi and Margaret Ascroft have joined Illustrate Digital’s Board of Directors, sitting alongside Managing Director Scott Jones. Melin joined the Illustrate Digital team five years ago as a part-time UX Designer and has now been promoted to UX Director.

Meanwhile, Margaret, a Chartered Accountant who’s helped build up multi-million-pound businesses, joins the team as Finance Director. According to the Office of National Statistics, just 16.8% of those working in the technology sector are female, while only 10% of these are at executive level (more information).

Melin says: “I’m really excited to shift my focus fully to our UX Design offering at Illustrate Digital. I have grown significantly as a leader and specialist designer in my time here and cannot wait to work on growing both the impact and size of our design department. I know this a difficult time for many of us, so I feel especially proud and grateful to be leading as part of a business that can still thrive at this time.”

According to a study by PWC, only 3% of women would ever consider a job in tech as their first choice, with only 16% of females admitting to only ever have a career in tech suggested to them, in comparison to a third of males. Illustrate Digital has grown significantly since launching in 2013, and currently employs 15 of full-time staff. In the past twelve months, the agency has opened a new office in Bristol, but hired four new team members, and even won five new clients during the current COVID pandemic, two of which were won by a complete remote pitching process.