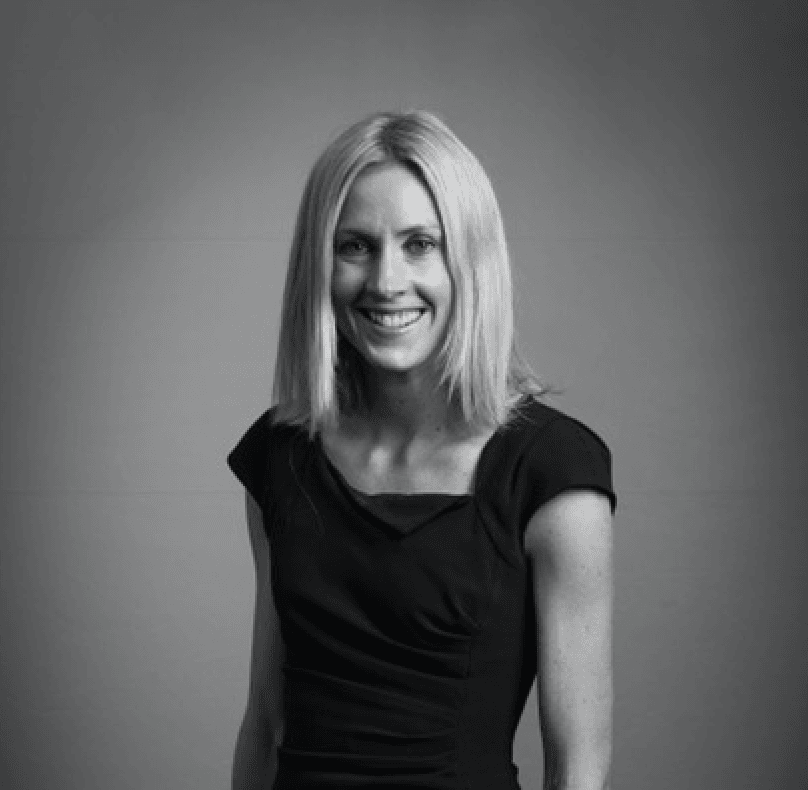 Attracting £10bn worth of investment in the previous year, UK tech start-ups are flourishing. However, like much of the prosperous sectors in the UK, it is still heavily dominated by men. Concerning figures have shown that the number of women involved in the tech sector have remained stagnant over the past decade. The British Business Bank’s most recent Equity Tracker has shown that companies with female founders were involved in only five per cent of total deals in the UK. Furthermore, these businesses only received two per cent of total investment value. With such media coverage regarding women in business and tech, the gargantuan challenges for female-founded businesses to access sufficient investment to scale up are particularly prevalent.

Concerns regarding inspiring women to enter tech fields has led to calls for culture shifts to be accelerated. Research by PwC has unveiled that young women aren’t considering technology careers as they aren’t given enough information on what working in the sector involves and also because no one is putting it forward as an option to them, with only 3% considering entering technology as their preferred career. A lack of female role models is also reinforcing the perception that a technology career isn’t for them. Only 22% of students can name a famous female working in technology. Whereas two thirds can name a famous man working in technology. Over a quarter of female students say they’ve been put off a career in technology as it’s too male dominated. However, within tech industries, the EdTech sector is paving a way for greater gender diversity within the British tech sectors.

Combatting these disparities in tech, EdTech start-ups are providing sufficient evidence that women can indeed thrive within tech. The first ever EdTech Unicorn, Lynda, was indeed female founded, whilst leading platform such as BridgeU and the emergent Teacher Tapp also boast female founders. Studies have found that women are 9% more likely to launch a business in education, supporting the notion that female-founded business lends itself to having a conscious that benefits social causes.

Nicola Anderson, CMO of MyTutor – the UK’s leading online tutoring EdTech firm – offers that whilst there are barriers to women in the industry, EdTech does offer the potential for women to thrive in tech.

“As in other industries, women in tech often won’t apply for a job if they don’t feel they’re 100% qualified or have exactly the right experience. As a result, women end up moving horizontally where their male peers progress.

Hiring talent in tech is incredibly competitive and potential employees choose businesses based on the employer brand and how much they value culture, diversity and work-life balance. Companies not focusing on these things are missing out on hiring the best people.

EdTech has social impact at its heart. It aims to improve the lives of those in education: both by improving processes and relieving pressure for those providing education, and by enabling access to quality learning for those who typically go without.

Women are proven to be more likely to be motivated by social mission than men, with 66% of the workforce in social enterprises being female, according to the British Council. With education driven considerably more by women than men, by a 2-to-1 margin or more, it isn’t surprising that EdTech attracts more women than other tech sectors. At the moment, one in five British EdTech’s are female-founded, but with more inspirational leaders entering the field, the opportunities for growth are there for the taking.”

MyTutor are an online EdTech firm that use AI to connect students with localised and specialist tutors.