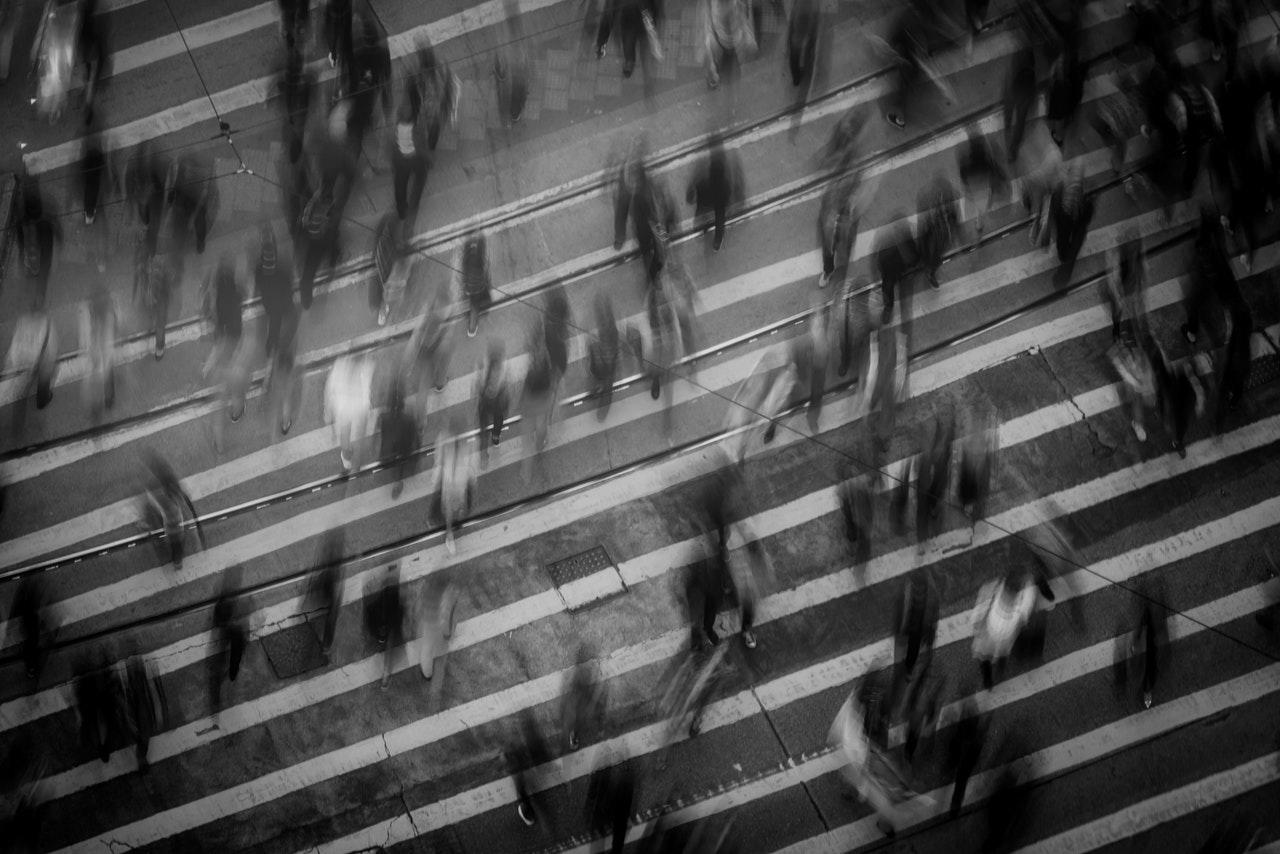 London has been one of the leading startup hubs across the last decade attracting not just national but world-wide talent across all levels of seniority including investors and founders. Without this, the success of recent years would not have been possible. Now, new policies may threaten this.

London is one of the world’s largest start-up ecosystems. Its 3000-5000 tech startups alone are collectively valued at £34 billion. A recent report carried out by TenEntrepreneurs has revealed the extent to which international-born entrepreneurs have contributed to this success. Although the UK is known for its hodgepodge of ethnicities, with 14% of UK residents born in foreign countries, this figure is vastly overshadowed by the 49% of UK’s startups who have at least one immigrant founder.

Within Europe, the UK is the leading country for attracting global investment (5%), only falling behind China, the US and India. Recent success stories for UK startups are reliant on immigrant talent. Though founded in London, JustEat was founded by 5 Danish entrepreneurs; now the globally-run company is worth over £700 million. Equally impressive is the UK’s offering of fintech startups and it is still the top global destination for investment in fintech. Monzo and Revolut, amongst other finance companies revolutionising our money habits, are both examples of hugely successful UK companies with immigrant co-founders.

Currently, any EU citizen with a startup idea can move to the UK in order to launch their business with free-flowing travel between borders. However, in the most recent policies presented by the Home Office, they have introduced a “point-system” for immigrants hoping to live and work in the UK, including salary expectation, level of English, validity of job offer, level of education and field of work, amongst other criteria. They wish to replace free movement with this system in order to “cater for the most highly skilled workers” and “global leaders and innovators”. However, it fails to present a route designed for self-employed individuals and entrepreneurs. Had these policies been in place over the last decade, it is worth questioning whether the countless success stories of startups in London with EU-born startup founders would have been possible.

From January 2021, the Home Office has stated that when it comes to European entrepreneurs coming to the UK, “EU and non-EU citizens will be treated equally”. This means applying specifically for an Innovator visa or Start-Up visa. Applicants of this visa need to demonstrate that the startup offers something new, viable and with growth-potential with a minimum of £50,000 in investment and endorsement from a government-approved body.

Although these criteria seem harsh, it is worth analysing the non-EU figures as well. Although the Top 100 list of startups is made up of 47% immigrant co-founders, they are not all EU citizens. The US makes up the largest proportion of immigrant talent, closely followed by Russia and India. These countries will be unaffected by new legislation as it is a process they already have to undertake. Non-EU countries have demonstrated that these seemingly impossible obstacles can be overcome, further proving their technical prowess and calibre of work. This means that we can expect great things from those EU citizens willing to jump through these new and difficult hoops.

Behind the Scenes: What industries are lagging the most when it comes to unlimited holidays?