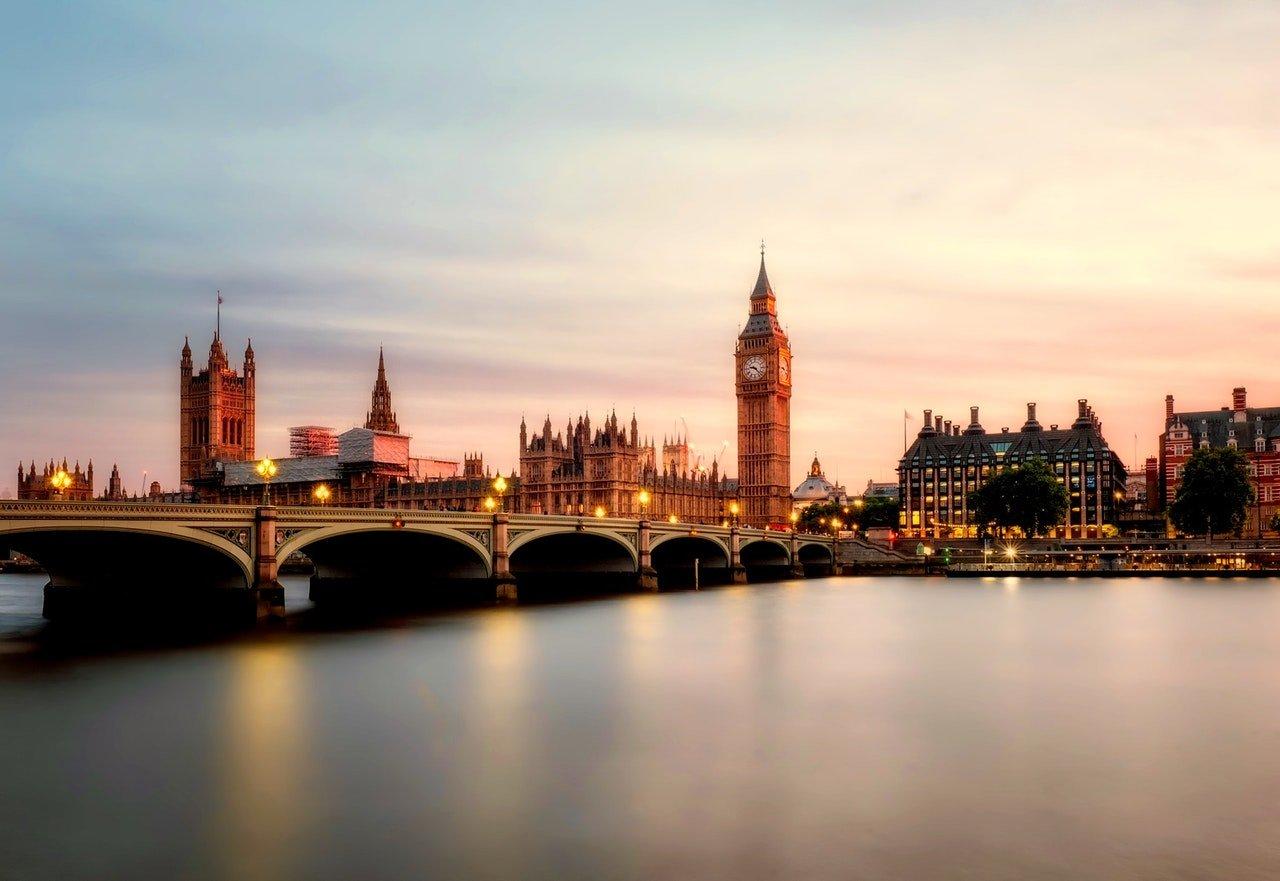 London, Berlin, Stockholm & Paris have already established themselves as European hotspots for startups, accounting for 37% of €2 million plus venture deals in 2018. Now, lesser-known destinations are also entering the spotlight demonstrating a broader trend of startups across Europe. Additionally, this expansion is attracting overseas investment, namely from the US.

Jewel of the Baltics

The app offering a market of second-hand clothing at your fingertip, Vinted, is the latest success story for Lithuania, raised €128 million in Series E funding in 2019. Over the past 7 years, Lithuania consistently received the highest venture capital investment for all of the Baltic nations, overtaking Estonia which was formerly the most well-known baltic startup superstar. Although Vinted is the standout hit of the startup world, establishing itself as a “unicorn”, experts are saying that the success of Vinted will boost the Lithuanian startup ecosystem on a wider scale, making Lithuania one to watch.

Barcelona and Madrid are no stranger to start-up fame but Spain’s third-largest city, Valencia, is now entering the arena boasting the most startups per capita in Spain. Valencia is purportedly the fastest growing entrepreneurial ecosystem in Spain, growing 29% in 2018. In the latest statistics, Valencian startups are reported to generate 140 million euros of business. In the ever-growing startup ecosystem, they are thought to have created 8,000 positions of employment, both directly and indirectly. Valencia is being celebrated as a location for startups due to its talent, affordability, and capacity for agility, not to mention the climate and excellent quality of life enjoyed by its residents. Sectors in which it excels are broad including artificial intelligence, marketing, tourism, e-commerce, health and gaming, to name just a few. It is also home to 4 of the top 10 Spanish accelerators: DemiumStartups, Plug and Play, Lanzadera and Climate-KicAccelerator Comunidad Valenciana.

Paris is already one of the top, firmly securing its place in the list after launching ‘Station F’ – the world’s largest startup incubator. This has been facilitated largely by French president Macron who has sought billions of euros of investment for startups, secured over 2,000 new jobs, and is changing policies to allow international talent to work in France. Now, it is thought that France will be receiving even more startup success, as the the most logical alternative to Great Britain  in a post-Brexit world, with many of the UK’s business crossing the channel.

France is not the only European country favoured by the US at the moment. There has been a recent interest in European startups from US venture capitals. During 2019, US investors were involved in nearly 20% of funding rounds into European startups, showing a substantial increase compared with previous years. Most noteworthy in recent news is that Sequoia, one of the early backers of Google, WhatsApp and Apple will be opening its first European office in 2020 courtesy of more American investment. The office will be opening in London showing that Paris, at least for the moment, cannot expect to receive all of Britain’s big tech startup business. Silicon Valley firms in particular are looking at Europe and its startups primarily for the relative value for money. Investors’ dollars go further in Europe than they do in the densely populated US startup worlds like California and New York.