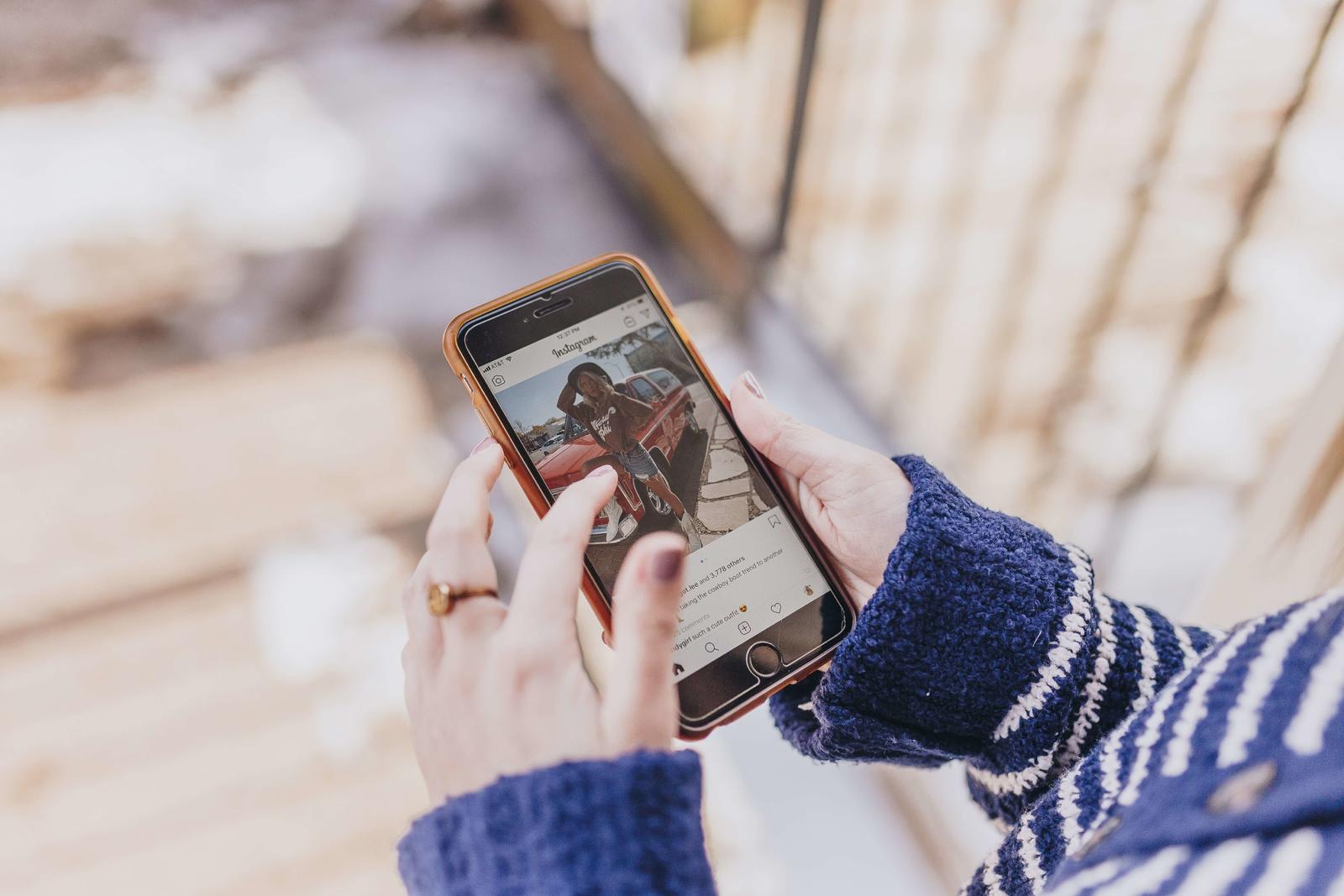 A new academic paper from City, University of London is calling on Instagram to do more to protect women and vulnerable users online.

The paper was researched and written by Carolina Are, a Sociology PhD Candidate and Visiting Lecturer at City, University of London and a UN Women Generation Equality ambassador. It unveils how Instagram is censoring certain accounts for showing skin and nudity, worrying these posts might promote or facilitate prostitution.

Among the most affected accounts are those owned by athletes, sex workers and dancers, who often end up having their posts hidden or deleted from the social network. The paper also delves into how Instagram’s algorithm tends to discriminate against women.

Instagram’s censoring also comes in the form of “shadow-banning”, where accounts and posts are hidden from the explore or search functions of the platform. Often, when this happens, users won’t get notified of Instagram’s action on their account and content, and will only realise they have been shadow-banned from a drop in engagement.

The paper then goes on to argue that Instagram fails to protect the same users it censors from different types of online harassment and abuse. These include trolling as well as “cyber-flashing”, which happens when a user receives unsolicited photos and messages by abusers.

A pole dancer and instructor, Are has been vocal about the issue on her social media channels during the past year. She believes that harassment has emotional, psychological and economic costs for victims, and it makes women stop contributing to online platforms.

“The same platforms that were going to give them a voice are also giving users new opportunities to harass, insult and silence them,” Are told City, University of London.

Her latest academic paper, as well as her blog and social media posts, are pushing for Instagram to tackle the issue by checking accounts that have experienced harassment and censorship, by identifying and calling out unfair moderation practices, and by providing better moderation through the use of “report a problem” or “help” tools.

She told City, University of London: “Social media platforms have become a form of civic space. Because of this, platforms need to be held accountable about their biases, and they need to be more transparent about the rules that govern them.

“I have witnessed hateful comments and the lack of moderation surrounding them driving women off platforms and having to deal with their traumatic consequences without support.

“It is not sustainable for large parts of Instagram’s user population to continue being silenced by and targeted with abuse on social media.

“If social media architecture is kept as it is, offline inequalities may become even greater online, and the value that social media platforms could provide to our society will be lost.”

Carolina Are is an active pole dancer, blogger and activist. She is on Instagram and Twitter as @bloggeronpole. Her blogs, thoughts, dance routines and academic updates can be found at bloggeronpole.com.