Interest in Metaverse Jobs Up By 900% 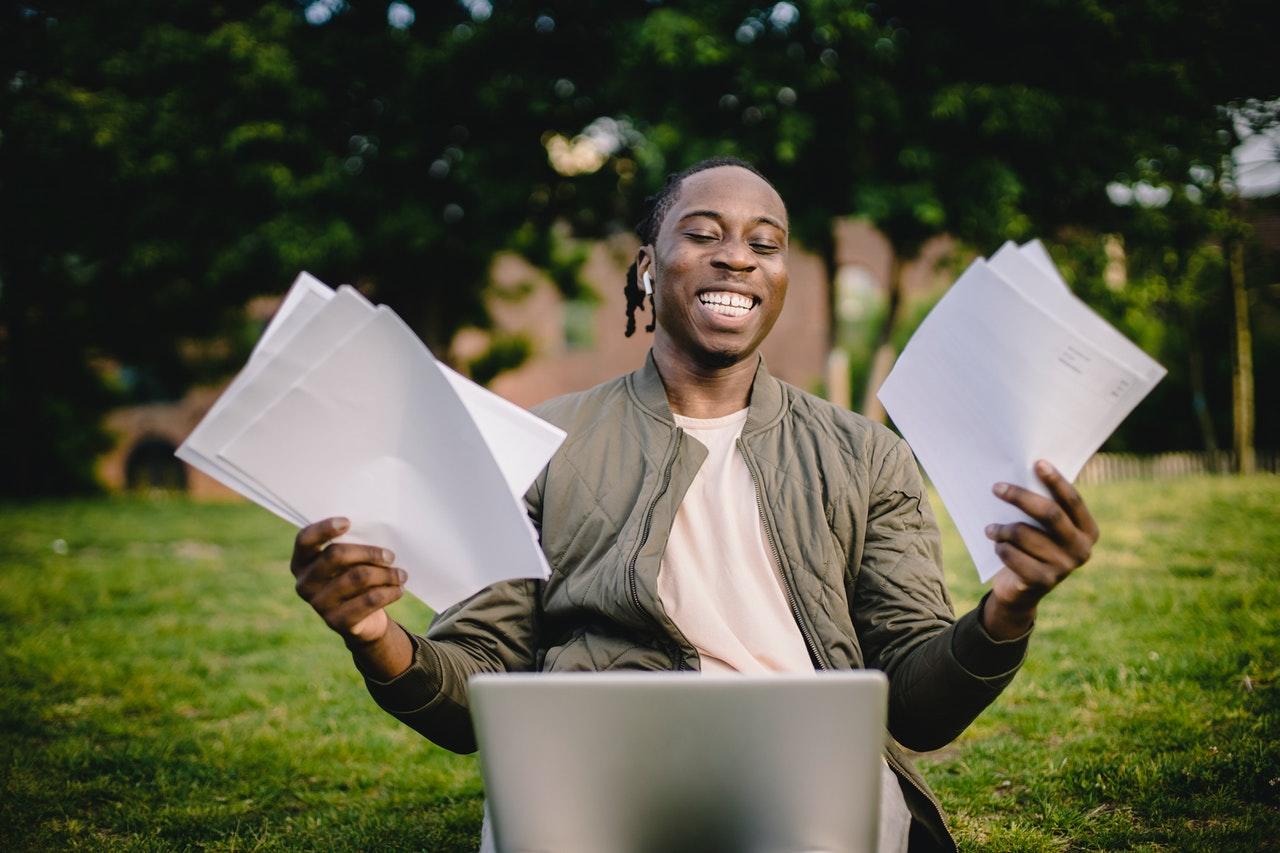 The Metaverse has been a hot topic during the last 6 months and a lot of experts seem to have an opinion about this concept; yet, only 16% of Americans are able to describe the definition of the Metaverse, according to a survey from the beginning of 2022.

Metaverse is a Hot Topic

Over the last six months, the Metaverse has rocketed from a barely-known concept to the subject of endless opinion, explainers and debate.

900% Increase in Job Interest Despite Lack of Knowledge of Metaverse

A Bankless Times study into further data on Metaverse interest and attitudes found that only 16% of people did not think they would ever work within the Metaverse, from a survey of more than 31,000 workers.

A modest 28% of Baby Boomers believed the Metaverse would be part of their work in the near future – rising to 37% in Generation X, 48% of Millennials and 51% of Generation Z.

Bankless Times also found a massive increase of 938% in Google search interest for jobs within the Metaverse.

Firstly, there will be the jobs created for the design, building and maintaining of Metaverse infrastructure; which is probably why searches for ‘Metaverse jobs’ spiked when Microsoft announced its acquisition of interactive games and entertainment firm Activation Blizzard.

Then there will be the existing jobs – from marketers to lawyers, customer service agents to retailers – who begin to incorporate the Metaverse into their working lives. That could mean meetings, conferences and work trips conducted through avatars; Metaverse-enabled shopping experiences in virtual storerooms; team socializing; and much more.

“We are already seeing an entire industry develop around the idea of the metaverse, with everyone from big brands to indie gaming studios trying to secure their spot in the metaverse or building their own. We will see the creation of new jobs we haven’t even envisioned yet. I also believe that the metaverse can span the digital and real-world in beneficial ways, such as using AR/VR to train employees, or in more mundane ways such as helping people decide which fashion suits them best.”