Is This The End Of The NFT Craze? 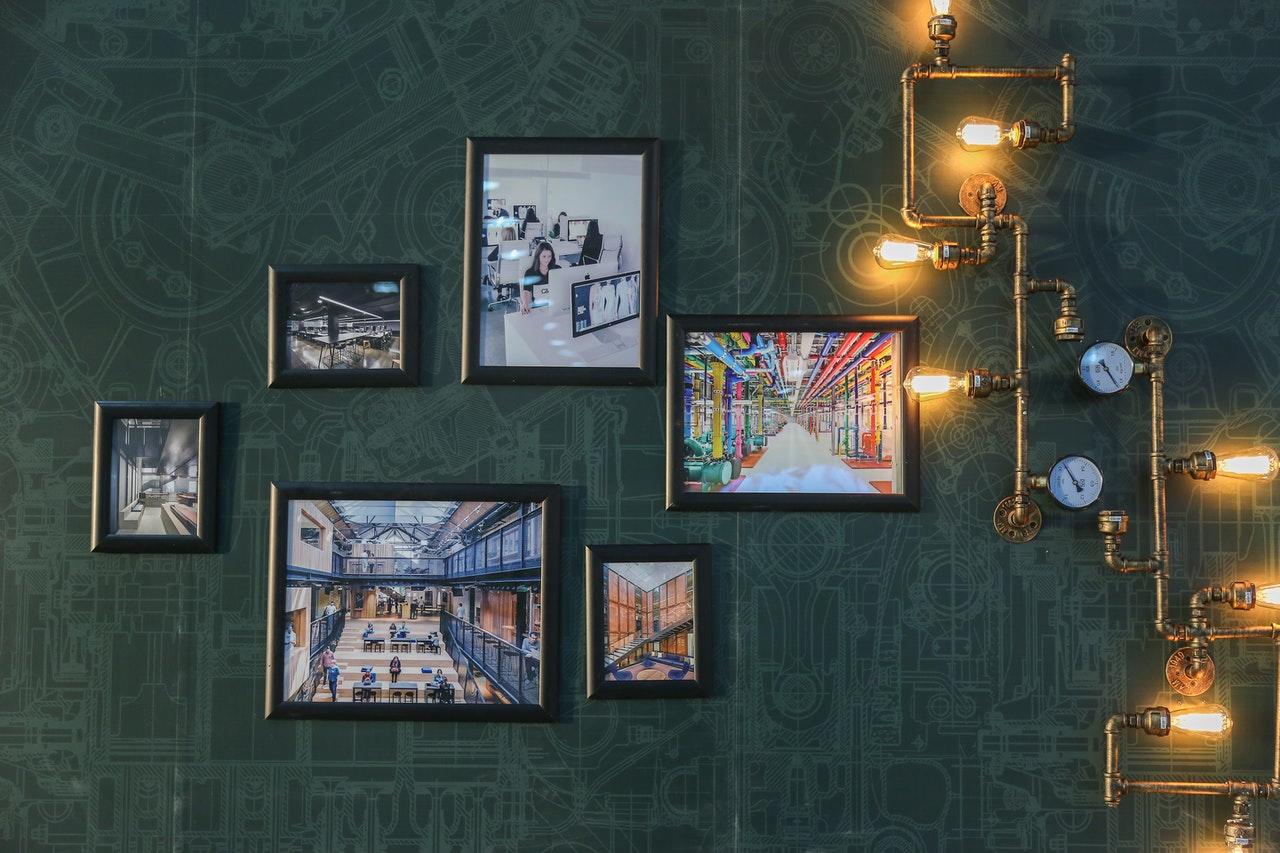 NTF’s monthly sales volume halved since September, but the NFT craze is far from over.

Despite some ups and downs, the market for non-fungible tokens has exploded this year, drawing more and more attention from investors on a global scale.

According to data presented by BlockArabia.com, NFT’s 30-day sales volume hit an all-time high of $3.75bn in September. Although this figure halved since then, reaching $1.7bn last week, the NFT craze is far from over.

NFT’s trading volume exploded in the last year. According to Statista and NonFungible data, between November 2020 and March 2021, the total monthly value spent on completed NFT sales surged from $9.7 million to over $311 million and continued rising.

After a slowdown between April and June, trading volume exploded in August, fuelled by the growth of popular blockchain-based games that use NFT collectibles, led by titles like Axie Infinity and Splinterlands. On average, these games attracted 754,000 unique active wallets each day during a three-month period, or 140% more compared to Q2 figures.

Digital art was the second major driver of NFT trading volume, with one Ethereum-based image reportedly bought by Snoop Dogg for $3.9 million in September. However, the biggest NFT collection purchase in Q3 2021 was “Ringers 879,” a collection of abstract, geometric digital art that sold for a combined $5.7 million.

Statistics show NFTs registered a total of $10.7bn in third-quarter trading volume, a 700% increase from the previous quarter.

In October, the total value spent on the NFT sales dropped to around $2bn and then slipped to $1.7bn as of last week. Although far below an all-time high from September, this figure still represents a massive 18,000% increase year-over-year.

The Number of Unique NFT Wallets Soared by 1,400% YTD

Besides reaching impressive monthly sales volume, the NFT market is also witnessing a surge in the number of unique wallets that bought or sold an NFT in the last month.

In January, there were around 15,000 active wallets worldwide. Over the next two months, this figure tripled and hit nearly 50,000 after media reporting the largest NFT sales to date. That month, the digital artist Mike Winkelmann, known as Beeple, sold an NFT of his work for a staggering $69 million at Christie’s. According to the auction house, the sale positioned him among the top three most valuable living artists.

Statistics show that NFT trading activity more than doubled between July and September, with almost 116,000 active wallets worldwide, fuelled by sales in Axie Infinity, an NFT game that got immensely popular in Southeast Asia.

According to NonFungible data, there were over 232,000 unique wallets as of last week, showing a massive 1,400% increase year-to-date.