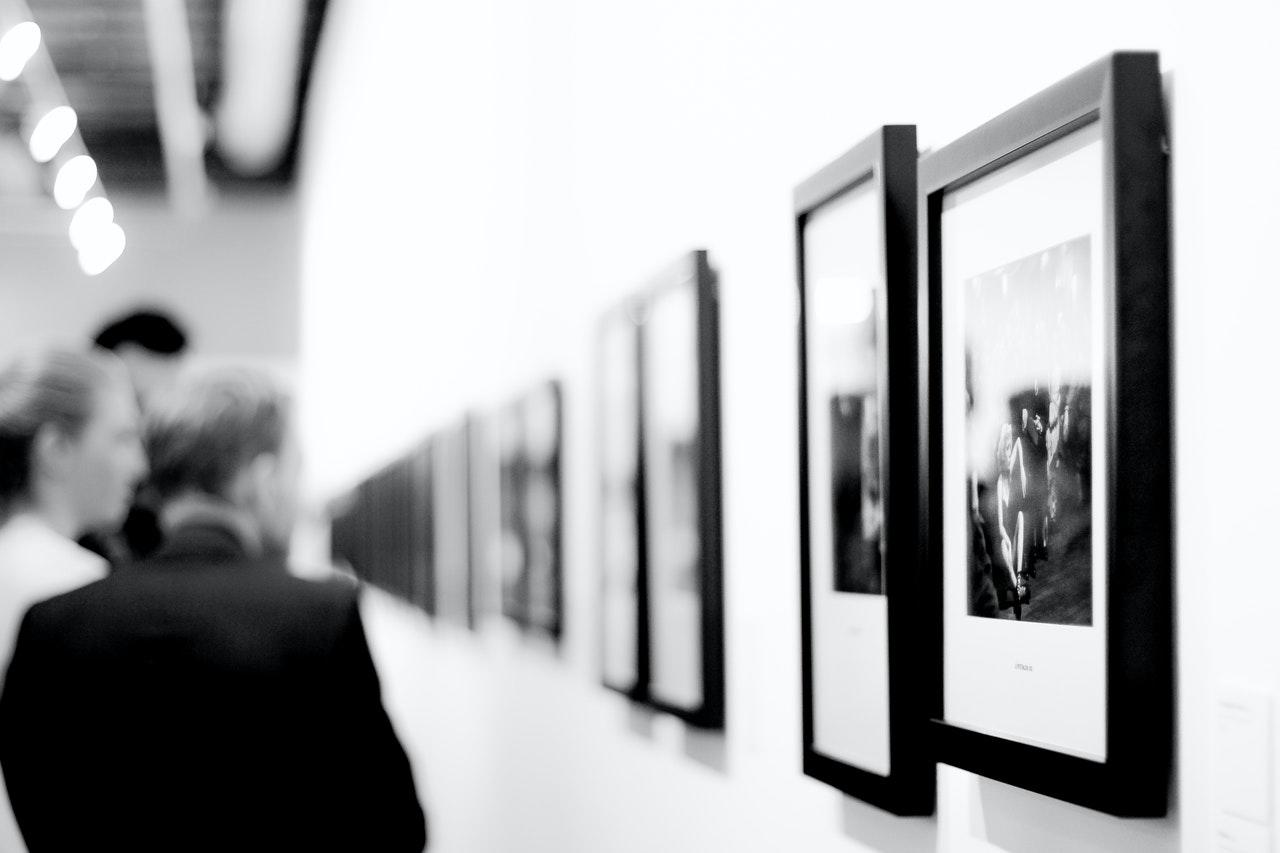 Artist and activist Shepard Fairey, also recognized as OBEY GIANT has announced that proceeds from his first original NFT (non-fungible token) art drop will be personally donated to Amnesty International via Verisart certified blockchain authentication platform’s Fair Trade Art certificate. The NFT, by Shepard Fairey, will be available in the 10×10 Verisart certified auction, in collaboration with SuperRare beginning March 29, 2021.
Fair Trade Art by Verisart is an initiative designed to bring artists and social impact organizations together for social good with NFTs. In the highly dynamic NFT marketplace, Fair Trade Art certificate by Verisart assures artists, collectors and the social organizations of the authentication and provenance of the NFT and transparency of sales to the artists’ nominated cause.
Shepard Fairey believes in NFTs’ ability to support and raise awareness for social causes:
“In an attempt to manifest the ideals I champion in my art in the real world, I will be donating a portion of the proceeds from this work to Amnesty International to support their important human rights efforts. Using the Fair Trade Art certificate for my inaugural NFT sale, collectors will know what charitable cause the work supports.”
“NFTs rewrite the rules of how artists communicate with both their audience and how they communicate creatively. And social causes are a critical part of expression in art. We are baking social impact into the foundation of the NFT world with Verisart’s Fair Trade Art Certificate. Using blockchain, we’re able to add important layers of trust and confidence into the system, whereby collectors, artists and the social organizations know with confidence that this is an authenticated NFT and that the funds will reach the right hands.” said Robert Norton, who has been building Verisart since 2015 to deliver creative authenticity and trusted transactions in the NFT space.
By purchasing an artwork listed as Fair Trade Art, the buyer is assured that a transparent percentage of the sales goes to the artist’s nominated cause. To a broader audience, the Fair Trade Art certificate by Verisart signals the virtues of exchange, fairness and equality in that piece of work.
The idea was born in 2018, partly inspired by a project between Verisart with Ai Weiwei, eBay and the New York Public Art Fund to raise awareness and funds for World Refugee Day and the UNHCR. Verisart Fair Trade Art has been leveraged in prominent galleries including DACS along with Vide Atelier to support artists relief during COVID.
In the  Verisart and SuperRare 10×10 ongoing 10-week auction, whereby each week a different contemporary artist will launch an original NFT, several of the artists will be committing their work to social causes via Fair Trade Art certificate by Verisart. Shepard Fairey, Universal Everything and Random International are just a few of the artists connecting their NFT to a social cause through Fair Trade Art.

Tired of Tech-splaining To Older Relatives?