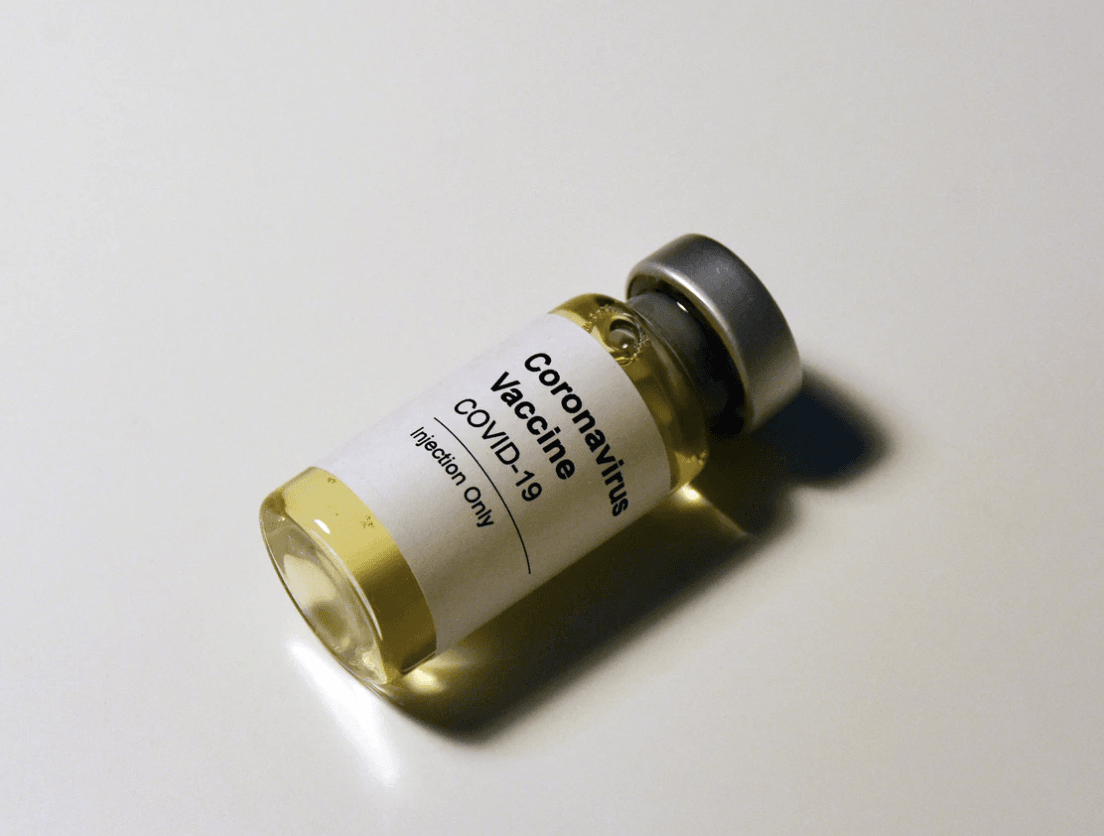 Israel entered its third lockdown on Friday, with health officials warning it would last at least two weeks.

But hope is not lost, during this time, millions of new COVID vaccines are set to enter the country, significantly speeding up their national vaccination programme.

One in six vaccinated to date

To date, Israel has been one of the quickest nations to vaccinate its population, with one in six Israelis having been vaccinated already, and they’re not planning on slowing down. Prime Minister Benjamin Netanyahu said on Thursday night that there will be enough vaccines to inoculate all Israelis over the age of 16 by the end of March.

On his Facebook page, Mr Netanyahu wrote: “We will be the first country to emerge from the coronavirus. We will vaccinate all relevant populations and anyone who wants to can be vaccinated.”

The announcement comes after the Prime Minister struck an agreement with Pfizer CEO Albert Bourla to increase the speed at which the vaccines will arrive in the country.

The race is on

“Returning to Life” is the name of the mass vaccination campaign, with many nations across the world watching how the roll out develops to inform their own programmes.

The country had initially planned to focus on administering second doses of the vaccine to those already vaccinated, while putting new jabs on hold for at least a week. This was because the Health Ministers worried that the country would run out of vaccines to provide the second dose, which has been shown to be vital in ensuring maximum immunity.

With more vaccines now on the way, Ministers have confirmed that the country is committed to following the instructions of Pfizer and Moderna: two shots, 21 or 28 days apart.

But whilst the roll-out continues, the race is on: the country reported more than 7,500 new cases yesterday and the current death toll stands at 3552, meaning speed and efficiency will be crucial to save lives.

Whatever happens, there’s one thing we can be sure of: The world will be watching.