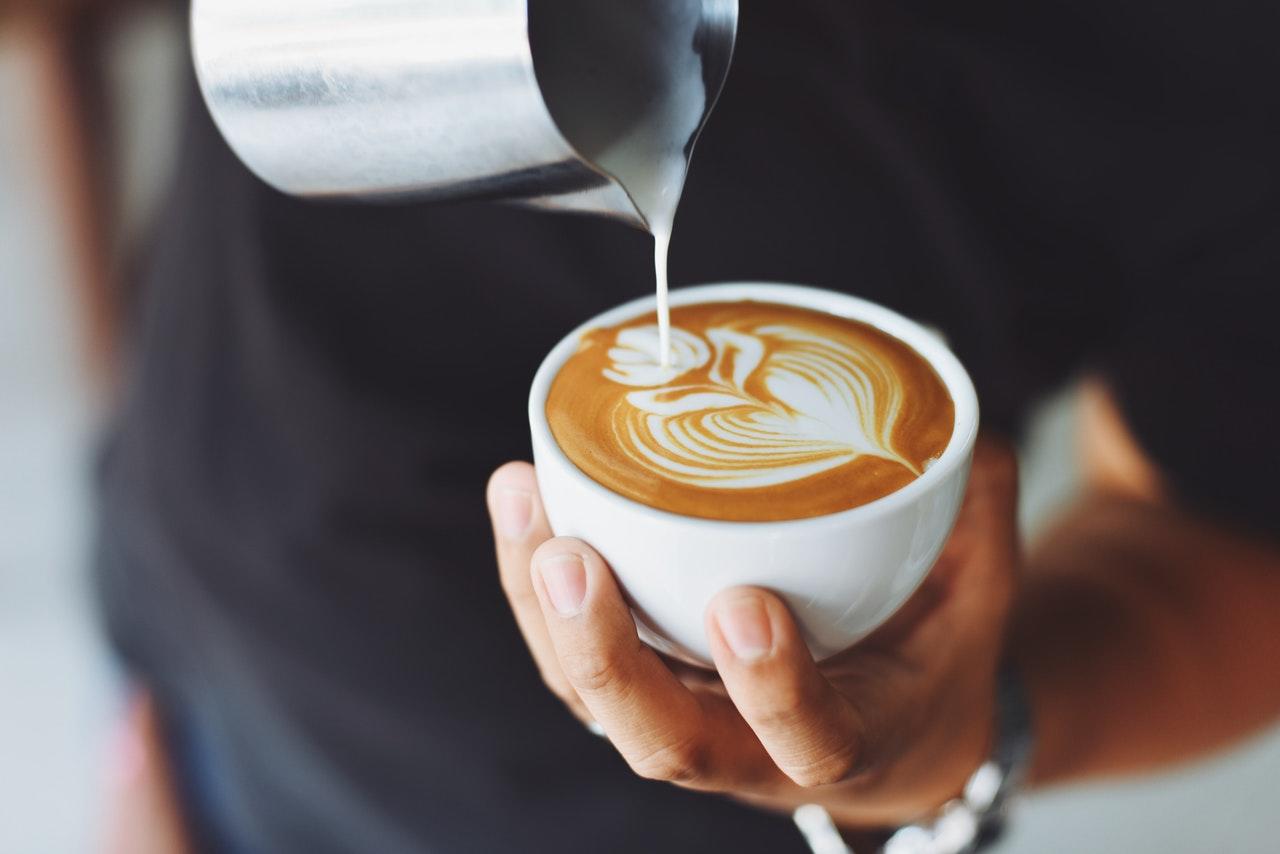 The JDE (Jacobs Douwe Egberts) coffee plant in Banbury, Oxfordshire has lost an estimated six million jars of coffee production – or 300 million cups of coffee – as a result of industrial action over its ‘fire and rehire plans’, Unite the union said.

Unite said that production at the Ruscote Avenue site was being ground down and warned of possible coffee shortages on UK supermarket shelves of the company’s top brands, such as Tassimo, Kenco and L’OR Coffee.

Unite estimates that the loss of production amounts to 600 tonnes equating to six million jars or the equivalent of 300 million cups of coffee. The union calculates the financial loss, so far, at £18 million.

The dispute, which has already seen two 24 hour strikes and a continuous overtime ban since 1 May, follows the decision by the highly-profitable Dutch-owned company to issue notice of dismissal and engagement for 291 employees.

Another Saturday demo, the fourth successive one, following strict Covid-19 protocols, will be held outside JDE’s Ruscote Avenue site, Banbury OX16 2QU from 10.30 on Saturday (22 May). These protests have been very well supported by the workers, their families and the local community.

A 72 hour strike is scheduled to start at 06.00 on Wednesday 26 May until 07.00 on Saturday 29 May. Unite national officer for the food industry Joe Clarke said: “We estimate that JDE at Banbury has lost 600 tonnes in production which is the equivalent to six million jars of coffee or 300 million cups of coffee. The financial loss is currently running at £18 million.

Unite has repeatedly raised the alarm over an outbreak of ‘fire and rehire’ disputes across the UK as unscrupulous employers look to exploit workers using Covid-19 as an excuse.

Unite general secretary Len McCluskey said: “Fire and rehire’ is ripping through our workplaces like a disease. Weak law lets bad bosses force through brutal changes to contracts, sometimes taking thousands of pounds off wages that families need to get by.

“It’s a disgraceful practice that’s outlawed in much of Europe and should be here.

“No responsible global management can allow local bosses to continue to chalk up such losses, which could mean some of the company’s top brands disappearing from UK supermarket shelves. I am sure shareholders will be making their views strongly felt on these losses.

“We are not prepared to see our members lose up to £12,000 a year which would happen if they signed these new inferior contracts. Some of the staff could lose their homes with such a drastic pay cut.