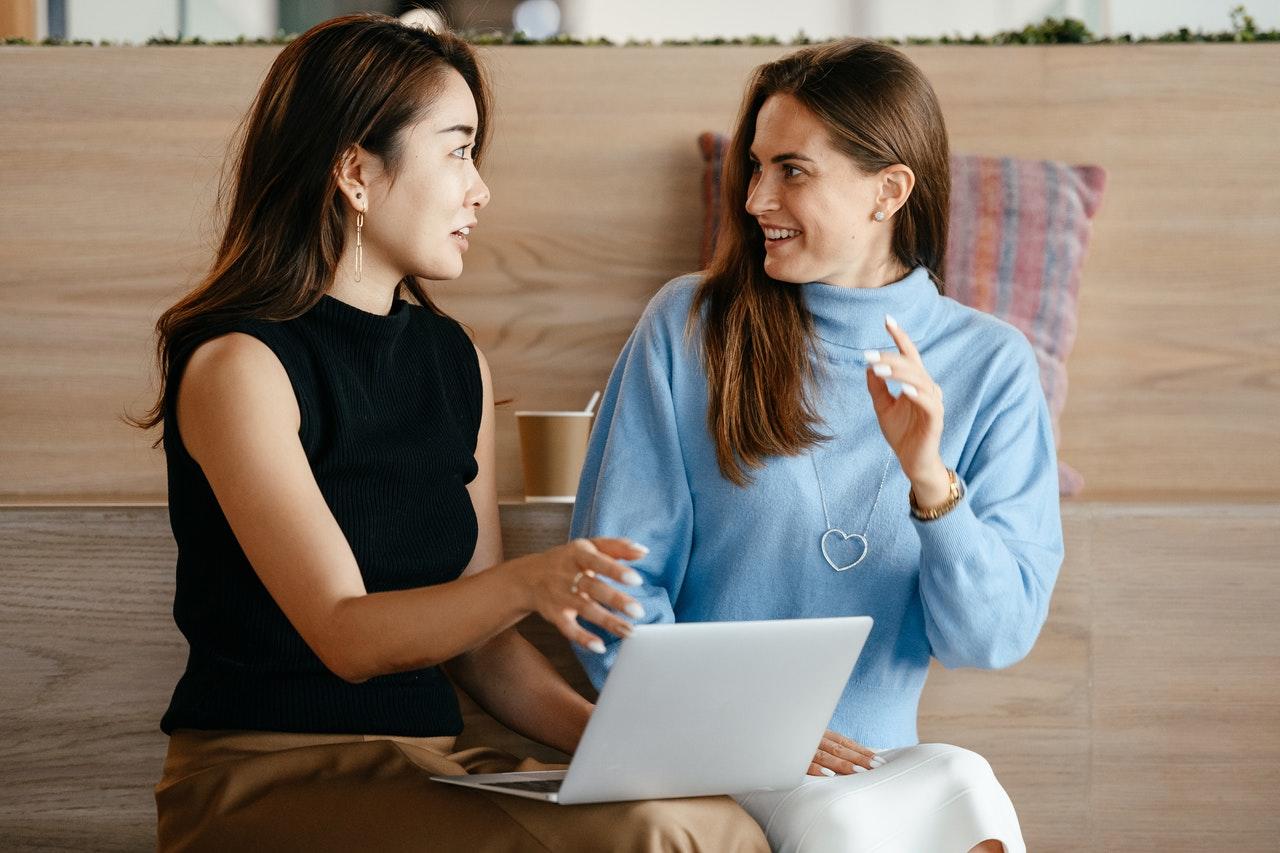 Female founder and CEO led IPOs made up just 3.6% of all IPOs since 2016, new research finds.

Tiny Proportion of Women at Helm of UK IPOs

With the Covid-19 pandemic and Brexit both viewed as areas of potential threat to UK business, AskTraders has reviewed the last five years of UK IPO activity. Analysing all UK IPOs floated between 2016 and the present, the analysis has revealed some interesting patterns in floatations, funding, and the people powering the businesses.

The AskTraders analysis revealed the small proportion of women at the helm of the UK’s IPOs. 2016-2020 saw 276 companies go public on the LSE – only 10 of them were led by a female CEO/founders, just 3.6%. To put that into context, more men called Steve/Stephen and John/Jonathan led IPOs from 2016-2020 than women.

More encouragingly, in 2021, the UK has already seen four female founders within its 37 IPOs, just over 10% and two male & female founder teams. Hopefully, this is an encouraging sign of change.

Throughout the last five years, there has been a fluctuating pattern for IPO numbers. After a surge in 2017, which saw 81 floats – an increase of 31 on the previous year – numbers dropped in 2018, then sharply dropped again to just 27 in 2019.

In 2020, IPO numbers began a gentle climb, with 35 businesses floating, and in 2021, 37 new companies have already gone to market. But the interesting fact to note is that although fundraises have been slower in recent years, capital raised per IPO is increasing. The 27 IPOs of 2019 raised an average of £81.3m, compared to the £56m raised by the IPOs of 2016. So far in 2021, the average IPO fundraise is £70m.

Of the 37 companies to float this year, 16% have been in pharmaceuticals, healthcare, and medical equipment. While a further 5 have been from within the tech industry. This might raise the question of whether the pandemic has influenced the business/financial focus.

AskTraders.com Lead Analyst, Nigel Frith, comments: ‘It’s been an unusual five years for IPOs, with multiple extraneous factors influencing conditions. It’s going to be interesting to see if the trend for raising more money continues throughout 2021.

‘Right now, we’re on course to potentially see a bumper year for IPOs, and with three giants of fintech coming up – Wise (fronted by Anne Boden), Monzo and Starling – it’s a great time for investors. BrewDog is also creating a lot of interest.

‘But this analysis also raises the question of women in business once again. Why aren’t more female-led businesses going public? And is there a reason why the ones that do are struggling to achieve the investment of their male counterparts? These are among the issues that the business community needs to address. But for now, it’s great to see more female founder-CEOs helping to power the increase in IPOs in 2021.’