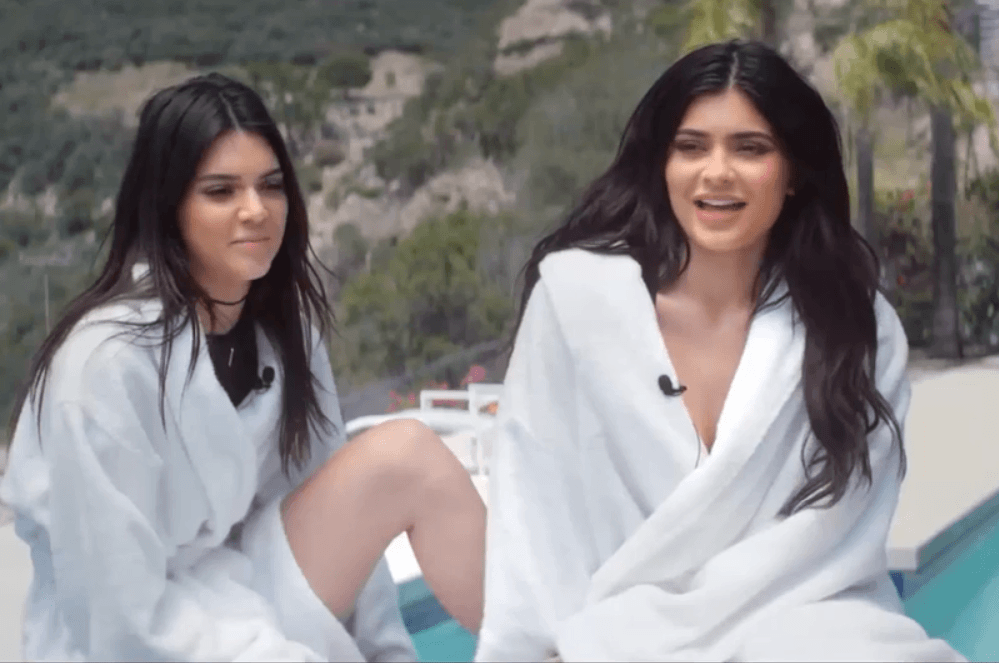 Kylie and Kendall Jenner have received their fair share of critics in the past months. Kylie Jenner was accused of fraud by Forbes magazine and Kendall Jenner was labelled racially ignorant in the wake of the Black Lives Matter movement. Now, Apple is accusing them of infringing their intellectual property and a BBC investigation has uncovered some very interesting findings.

Since their release in 2016, Apple AirPods have dominated the market of wireless Bluetooth earphones. They quickly became the most popular accessory for iPhone-users and non-iPhone users alike. People have been keen to buy these counterfeit AirPods above others in the market despite their relatively high prices. However, the market has seen an influx of cheaper “knock-off” AirPods.

Kylie and Kendall Jenner, amongst many other influencers, have been promoting imitation Apple Airpods via Instagram. Just the Jenner sisters alone have a combined following of 322 million followers, not to mention the other influencers. The investigation carried out by the BBC has discovered that this is not the first time Apple has come up against influencers promoting fake AirPods. They believe that these earphones are a violation of intellectual property rights. However, at this stage they are not taking action against Kylie and Kendall Jenner.

The Jenner sisters are amongst many social media influencers promoting clone Apple products, including Apple Watches and AirPods. These influencers are not stockholders themselves. They promote links to websites with anonymous sellers who ship these knockoff goods directly from China.

Although to look at they seem very similar to the original, the quality is much worse. Promoting these products is a type of copyright and trademark infringement; especially if the products are designed to look exactly like the legitimate versions. As it stands, influencers promoting these products are first warned and reminded of consumer laws. After this, if they continue to promote them, authorities can explore “formal action”.

As the BBC’s investigation states, companies such as these are referred to “drop shipping.” These are intermediaries who do not personally make or see the products they sell. They then use influencers to promote them and reach audiences of millions. Celebrities such as Kylie and Kendall Jenner are perfect for this as they have access to a huge audience of followers. Although as the BBC point out in their investigation, drop shipping is technically legal, they cause many problems such as undelivered goods, non-refunded items, and websites shutting down without warning. This gives rise to many misled consumers wrongly tricked into paying for products that they do not receive or that are of poor quality.

What Does the Future “Workplace” Look Like for Tech Workers?