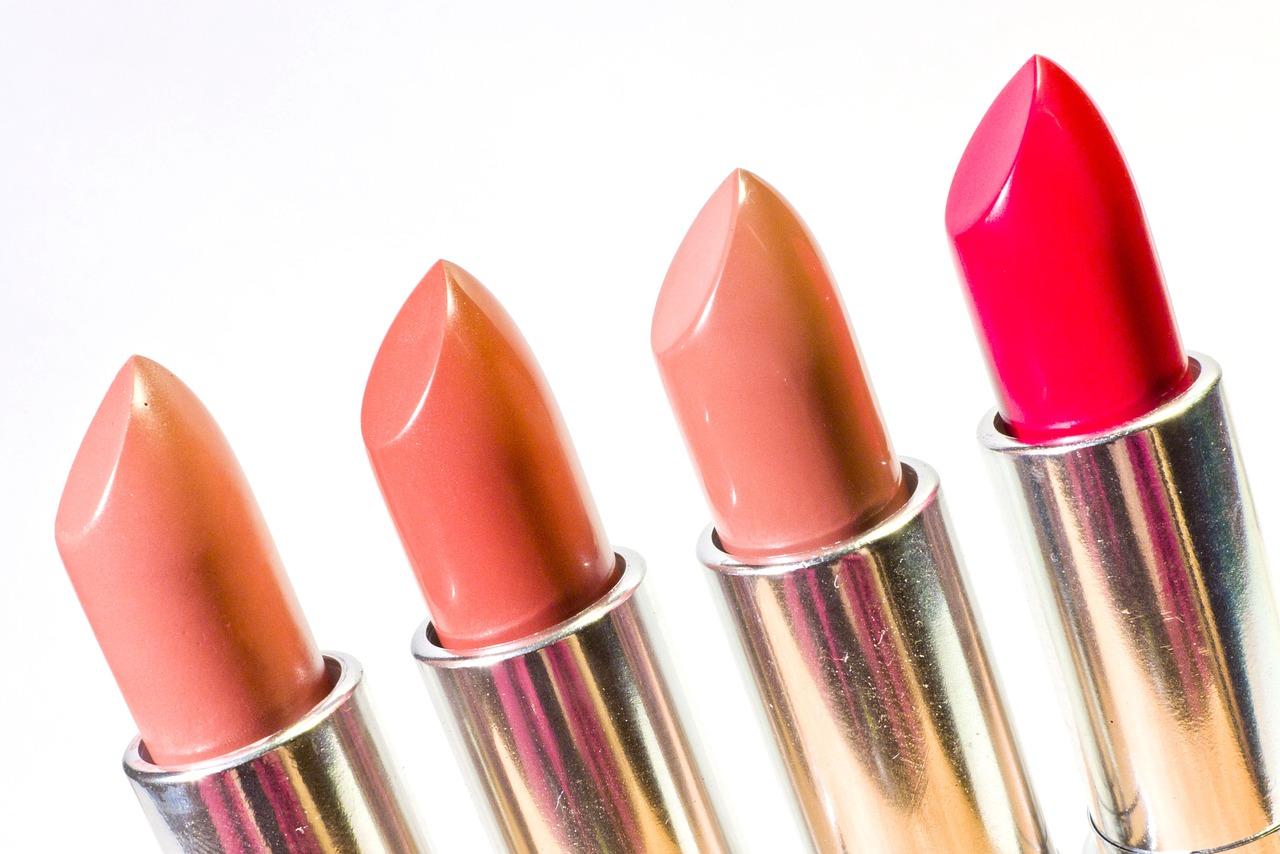 Kylie Jenner made headlines last year as Forbes’ youngest Billionaire. Now, the renowned business publication is retracting their decision due to suspected foul play from the Kardashian-Jenner family.

In March 2019, Kylie Jenner, already hugely famous as a reality TV star made headlines. No stranger to the limelight, Jenner is the youngest of the Kardashian-Jenner empire. At just 21, she was the youngest business person to ever feature in Forbes’ billionaire list. Her cosmetics business, Kylie Cosmetics, had a revenue of $200 million in 2019. Jenner was lauded for using her social media following of over 175 million followers for brand awareness. When the famous lip kits first launched in 2015, the first 15,000 were sold out in minutes. In November 2019, she sold 51% of Kylie Cosmetics for $600 million in one of the biggest celebrity cash payouts.

This topic had already sparked debate when Forbes described Jenner as a “self-made” billionaire. It was discussed whether coming from a background such as hers Jenner’s wealth could really be called self-made. However, her initial investments came from money from her modelling days.

Now it seems that the figures may not have been legitimate and that the family tricked Forbes, amongst many others. Coty, to whom Jenner sold 51% of Kylie Cosmetics last year has revealed financial filings suggesting that the business is substantially smaller and less lucrative than previously thought. The tax returns presented include allegedly false numbers. Coty revealed that the figure for 2018 revenue was around $125 million, less than a third of the $360 million that the Jenners had told Forbes they had. This also makes former tax returns figures seem unlikely: $307 million in 2016 and $330 million in 2017. The other explanation would mean a 62% decline in Kylie Cosmetics online sales between 2016 and 2018. Financial experts suggest that such a big collapse seems unlikely.

Forbes has accused the Jenners of going to “unusual lengths” to demonstrate their wealth. They claim that efforts such as inviting Forbes to see their mansions and creating allegedly false tax returns were all in an attempt to appear even richer.

However, Jenner’s response has been wholly ambivalent. She dismissed the article as “inaccurate” and “unproven”. She claimed that she is uncorned with how much money she has and can “name a list of 100 things more important right now”. Rumours suggest that she is avoiding her “momager” Kris Jenner in light of these allegations.

The not-quite-billionaire may be facing criminal investigation due to fraudulent finances and exaggerated figures. Regardless of falling from grace in the financial world, Jenner is hardly a riches to rags story. Her current estimated net worth is just under $900 million.