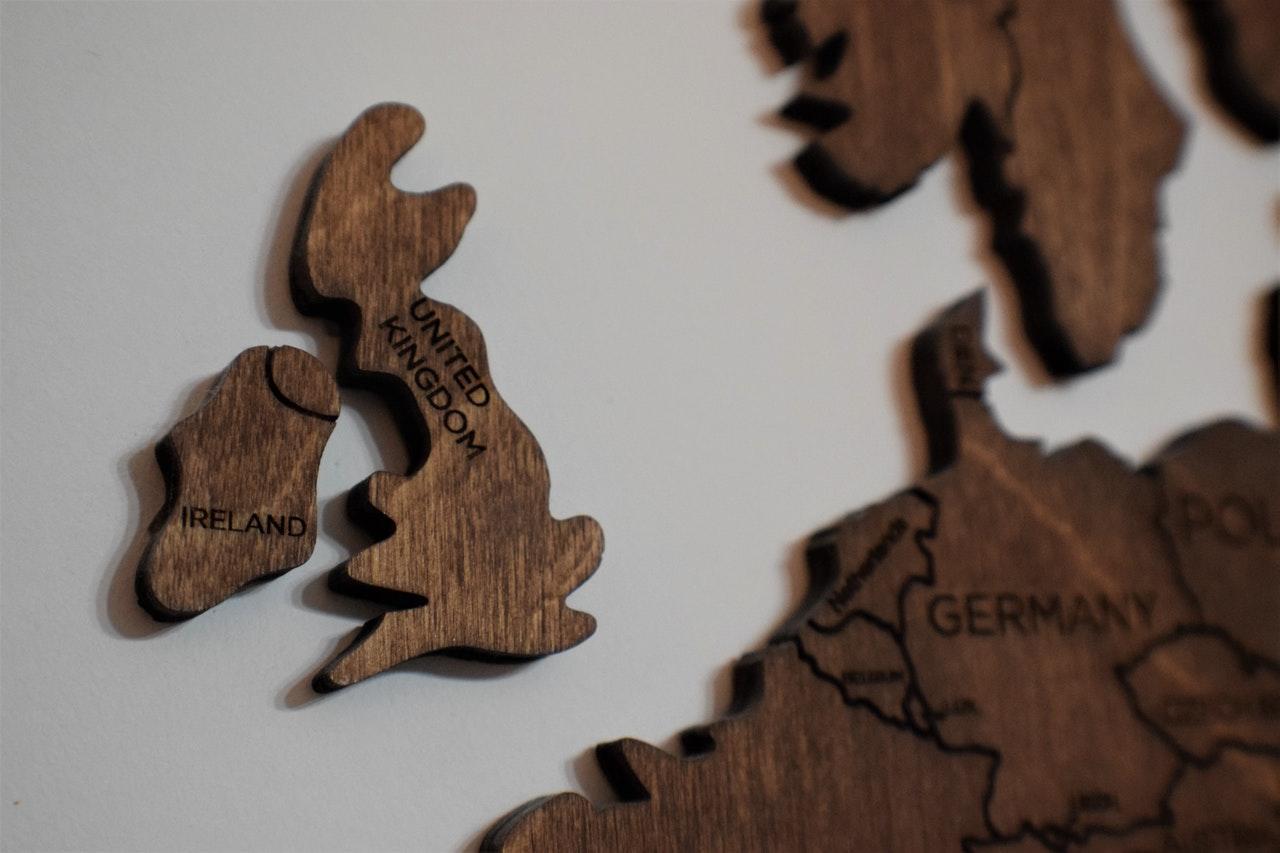 The lack of cross-border investing by Business Angels is becoming harmful to innovation.

The EU lags behind both the US and China in its number of high growth entrepreneurial firms (HGFs). These firms play a critical role in economic development as sources of innovation, investment and employment.

New research on business angels identifies potential causes for this lag and offers some solutions.  Colin Mason, Professor of Entrepreneurship at the University of Glasgow, Dr Tiago Botelho, University of East Anglia and Joe Duggett of consultants SQW focussed their recent research work on the island of Ireland.

Professor Mason says: “Something needs to be done about this trend. The lag is widely attributed to Europe’s underdeveloped venture capital market which, in turn, is probably due to the fragmentation of its capital market across member states. The EU had recognised the need to bring about a more unified capital market to address this problem but the focus has been on the venture capital industry rather than on business angels.”

The need to increase more cross-border investments by business angels is because of the key role they play at the start of the entrepreneurial funding pipeline. The European Business Angel Network (EBAN) has estimated that business angels invest more than twice the amount in early-stage businesses than venture capital funds. However, the pool of business angel finance is not as deep as in the USA. Developing cross-border angel investment will help early-stage companies to reach the point where they can attract venture capital investors. And angels will benefit from a broader deal flow and portfolio diversification.

Professor Mason continues: “Making more cross-border investments goes against a business angel’s strong tendency to invest locally.  This reduces risk and strengthens their ability to support the investee businesses. In addition, distance-related risks are increased when making investments in other countries on account of differences in legal and tax frameworks.”

Fewer than 1 in 10 of the angels in this study had made investments in businesses on the other side of the Irish border. They were discouraged from doing so for several reasons.

First, they did not have trusted personal contacts in more distant locations to refer deals to them.

Second, distance affected their ability to build relationships with their investee businesses.

Third, most angels indicated that there were sufficient investment opportunities in their local area so they did not need to look to more distant locations for deals.

Fourth, some angels were motivated to make investments that benefitted their local economies.

Nevertheless, more than one-third of those interviewed indicated that they would consider making investments on the other side of the border but they either don’t see investment opportunities, or those that they see are of poor quality. This would suggest that there is scope for policy-makers to encourage more cross-border investments by business angels.

Extending tax incentives to investments in businesses in other countries is one potential strategy. But this is controversial as it might be seen as benefiting foreign businesses. More generally, the effectiveness of tax incentives for business angels is questioned. Moreover, it does not address the more fundamental constraints on cross-border investments by business angels.

Professor Mason concludes: “One way in which this might be achieved is to encourage angel groups to develop ‘chapter’ models. These are common in the USA.  Groups operate in different locations under the same brand management but with local managers. They use standard procedures for generating deal flow, screening and due diligence and run common training sessions, seminars and other events to build trusted relationships between members of the group across locations.

“This model would enable business angels to make investments in more distant locations including cross-border. I can see growing confidence between potential co-investors from other chapters as deal flows are screened and relationships evolve.”