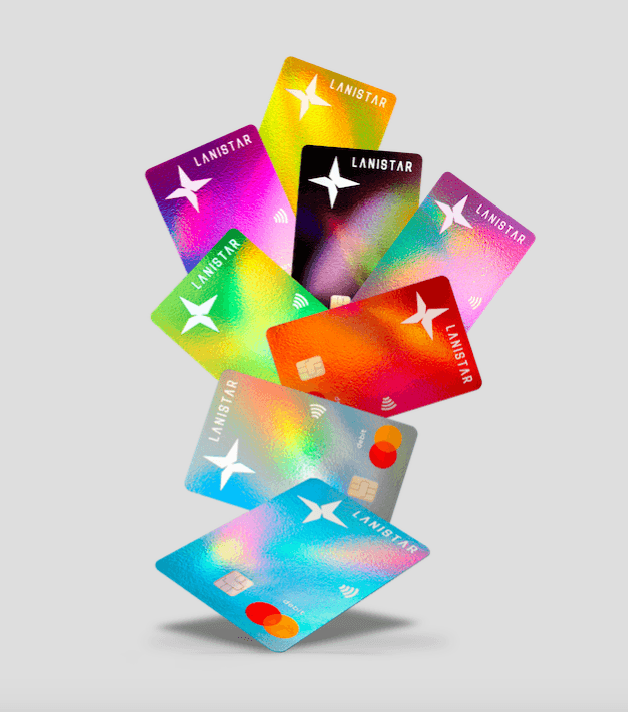 Card will be one of the world’s most secure, with one-time pin and CVV2 creation

Lanistar, a new hassle-free banking alternative, has revealed its world-first polymorphic payment card, known as the Volt card, and begun to accept user registrations and app downloads ahead of its product launch in January 2021. The app is now available for the App Store and Google Play.

Lanistar’s signature Volt card includes its own keypad and display – a global first – allowing users to generate one-time PINs and CVV2 codes which expire after one use. Thanks to its polymorphic technology, the card also allows users to add up to eight bank cards onto the Lanistar card and swap between them using the keypad. The cards will also have limited personal details on the card itself to protect users. 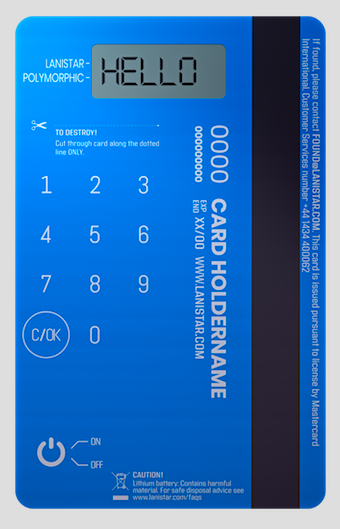 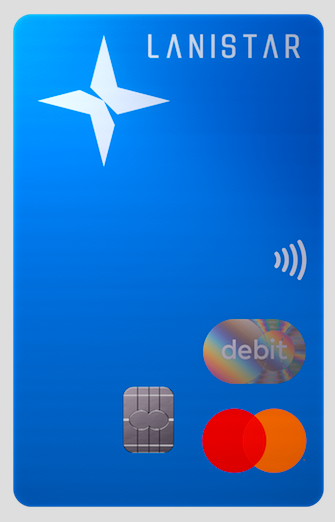 People can use a Lanistar card anywhere that Mastercard is accepted globally and can pay with and convert multiple currencies including Euros, Danish Krone, Bulgarian Lev, Norwegian Krone, Polish Zloty, Hungarian Forint, and more. Within the app, users can monitor activity across all of their payment methods including Lanistar, change the payment card used up to seven days after a payment was made, set financial goals, and round up and split payments.

The news comes after a major year of growth for Lanistar. The company is now backed by more than 3,000 influencers and has more than 400 staff across its offices in London (HQ), Skopje, Macedonia and Athens. Its Athens office opened in October 2020 and will act as the company’s compliance hub, while its Skopje office is a 150-strong, multilingual customer support team dedicated to making everything hassle free.

Targeted at the Generation Z and millennial markets, the company is revolutionising how people use money by bringing polymorphic technology into the financial sector, allowing users to streamline their money with more security than any other banking service in the world.

The company, founded by Gurhan Kiziloz in 2019, aims to become the first fintech company to reach a one-billion-pound valuation within a year of launch, having already received more than £15 million in private funding so far.

Gurhan Kiziloz, CEO and founder at Lanistar, said: “We’ve been planning for this day for over a year now, so I’m thrilled to be releasing Lanistar to the world to change the fintech landscape and give consumers a secure and superior customer experience. This is the first step in our goal to reach a one-billion-pound valuation and break records in our space, and we look forward to growing our user base ahead of our card launch in early 2021.” 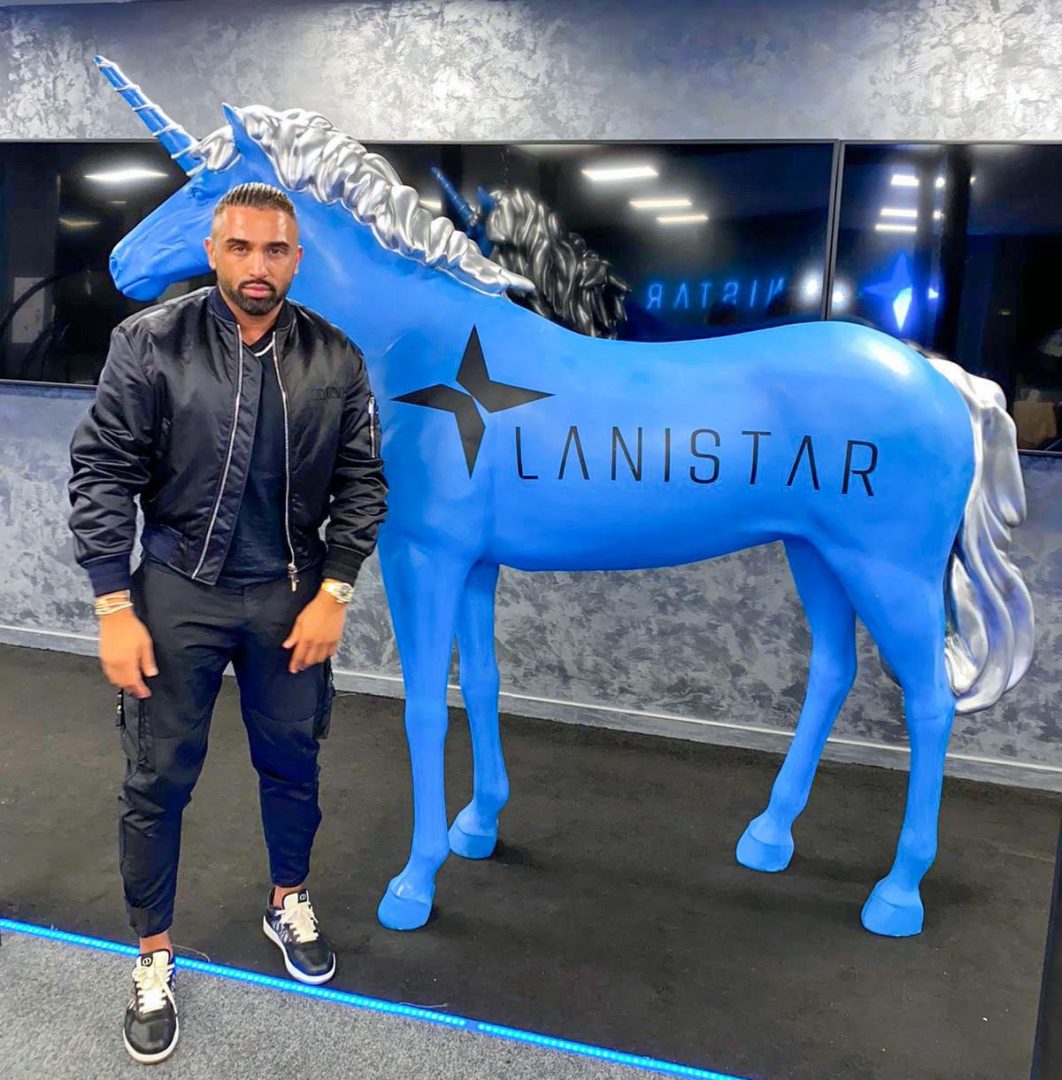 In conjunction with the launch, the brand and its cohort of influencer co-owners have unleashed a coordinated marketing campaign across social media platforms worldwide. Based on the cumulative reach of its influencers, the brand aims to rack up 1 billion unique social media impressions on day one.  The influencers involved include Chris Hughes, Tommy Fury, Demi Rose, Karim Benzema, Paulo Dybala, James Rodriguez, Georgina Rodriguez and Luis Suarez.