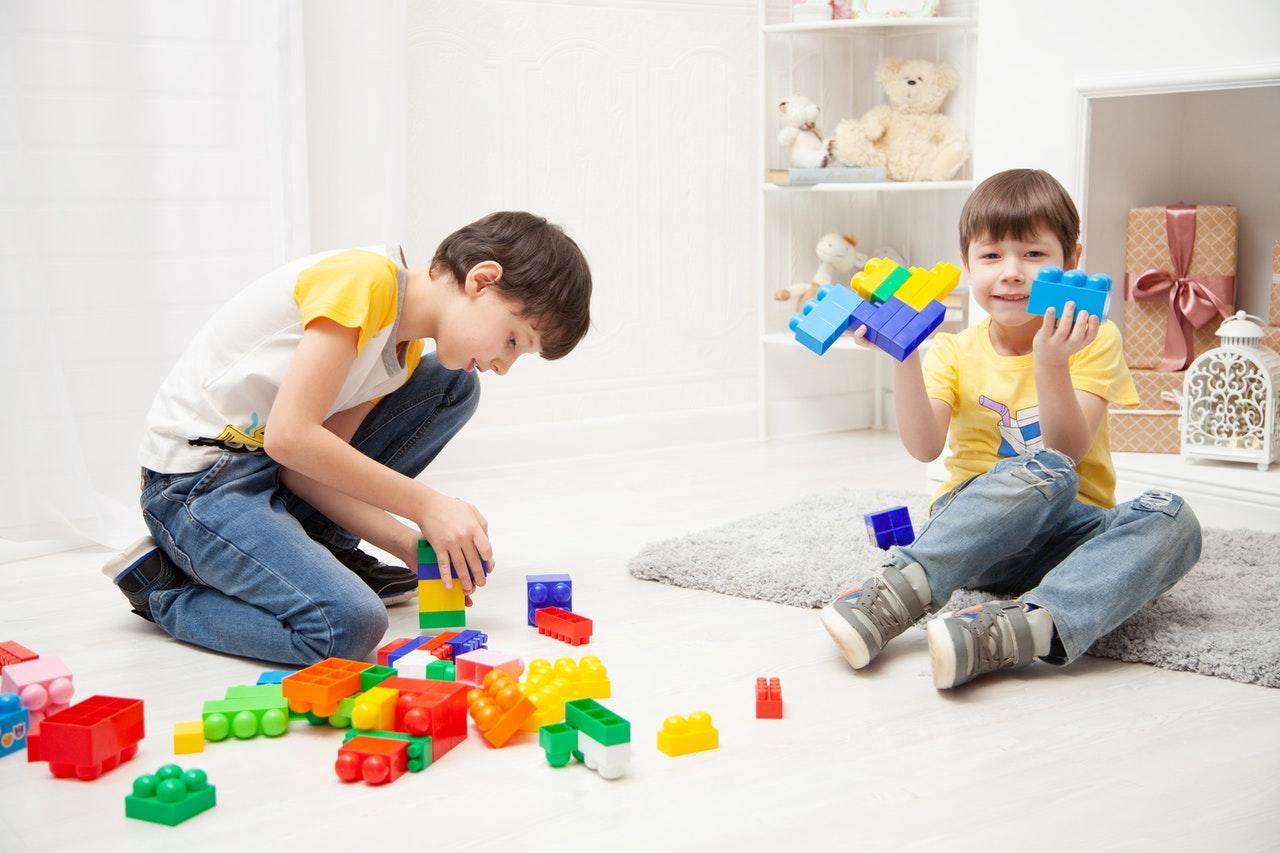 Iconic toy brand Lego will be launching a new version of its bricks, featuring the Braille alphabet especially for blind children.

Danish toy maker Lego is helping child development, brick by brick. Already an established part of many children’s toy cupboards, the toy brand is now expanding their collection. These new ‘Braille Bricks’ will be the same shape as the classic plastic Lego bricks, but with studs on top to reflect letters and numbers of the Braille alphabet. The company announced that each kit contains  “300+ LEGO Braille Bricks covering the full alphabet in the chosen language, numbers 0-9, and select mathematical symbols and punctuation marks.” Following the success of their pilot scheme in April 2019 the project has now launched in 7 countries. Lego are partnering with sight loss organisations in the respective countries.

With the advent of audio books and audio-guided computer programs, fewer and fewer blind children are learning Braille. However, as Lego correctly stated many “individuals with blindness or impaired vision all over the world rely on Braille to work, study and enjoy their daily lives”. Consequently, Lego wanted to encourage children with visual difficulties to explore reading and writing in a new way. To support this effort, they will distribute the bricks for free to institutions taking care of children with visual impairments.

The Braille Bricks are already on sale in the United States, United Kingdom, Denmark, France, Norway, Germany and Brazil. The plan is to extend to other countries at the beginning of 2021, announcing on Twitter that more will be coming soon. Their plan is to reach 20 countries covering 11 languages by 2021. Additionally, they are providing materials to help children and their educators use the bricks to their full capacity.

This is not Lego’s first step into philanthropy. Last year, the toy company donated 25% of their overall earnings to the Lego Foundation, set up to help disadvantaged children. In early 2020, the toy company vowed to be more sustainable. Since 2015, they have been exploring more sustainable alternatives to their plastic bricks. These alternatives have included sugar cane and wood. With their commitment to child development and the sustainability of the planet, Lego seems on a mission to build a better world.