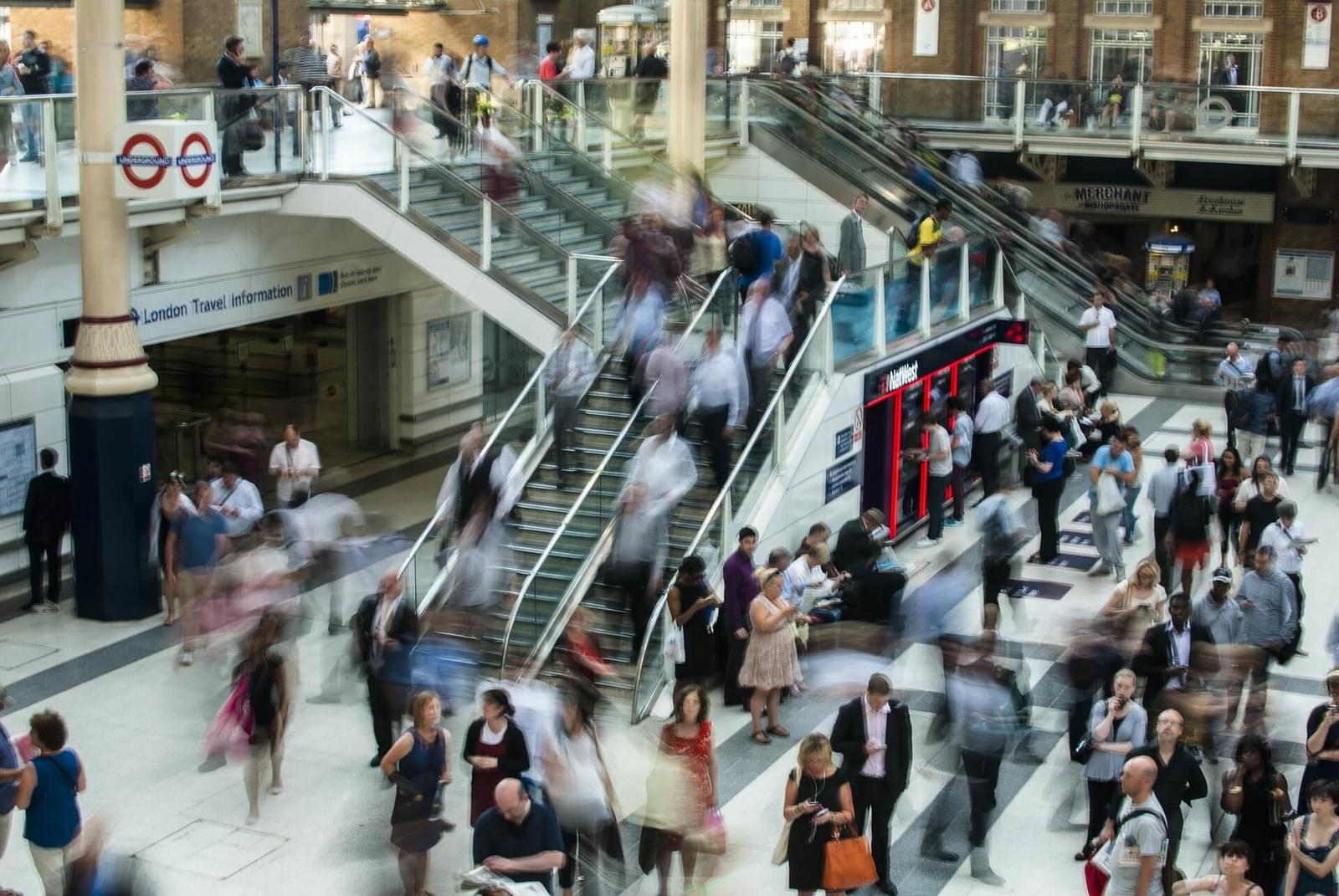 London is quickly cementing itself as a top global hub for impact tech according to latest data from London & Partners and Dealroom today showing that VC investment into London’s purpose-driven tech companies has increased by almost eight times between 2015 and 2020. The findings have been released to coincide with this week’s Silicon Valley Comes to the UK virtual event series, bringing together investors, entrepreneurs and CEOs from the UK and the Bay Area to discuss topics like sustainability, inclusivity, the future of tech and the importance of collaboration.

According to the research, VC investment into impact tech startups in London has grown by almost 800% (7.8 times) since 2015, compared to 3.1 times in Europe as a whole.1 2020 is set to be a record year for London’s impact tech companies, who have received $1.2bn in VC investment from January to October, already matching 2019 levels. London’s impact firms have also secured 429 deals between 2015 and 2020, more than any other city globally.

As the world continues to tackle issues such as climate change and social mobility, investors are increasingly looking to pump money into purpose-driven tech solutions, with the data revealing a 280% increase in global VC investment into impact tech companies from 2015 to 2020. An impact startup refers to any company addressing one or more of the 17 UN’s Sustainable Development Goals (SDG), including climate action, clean energy, gender equality and zero hunger, and startups around the world are rapidly emerging to address every challenge area.

London is home to the largest impact tech cluster in the world, with the new research revealing that the city has consistently produced more impact companies each year than any other city since 2006, the year SVC2UK started. The UK capital has produced 241 impact startups since 2006, compared to 95 companies founded in San Francisco, 132 in Berlin and 129 in Stockholm. Impact investment into startups is quickly becoming mainstream, with London’s impact companies attracting 14.9% of overall VC investment into the city this year, a larger share than any other year. San Francisco leads globally in terms of VC investment value in 2020 so far, with $1.8bn VC investment into its impact startups, followed by Shanghai’s $1.5bn and London with $1.2bn.

At a national level, the United States received more VC funding for impact tech companies than any other country in the past five years, with investors pumping $35.8bn into US firms since 2015, double the amount invested into China ($16.8bn) and the United Kingdom ($6.1bn).

Deputy Mayor for Business, Rajesh Agrawal, said: “London is a global hub for tech and innovation, these findings show that our city has quickly become a global leader for start-ups aimed at tackling some of the most pressing challenges we face as a city and as a country. As we recover from the impact of the Covid-19 pandemic we have the opportunity to help build a greener, fairer and more inclusive city and clearly London’s dynamic tech sector has a critical role to play.”

Janet Coyle, Managing Director for Business, London & Partners said: “Today’s figures offer further proof that London is a thriving tech hub with an array of innovative companies striving to tackle some of the most pressing environmental and social challenges we face today. The fact that London is home to more impact startups than any other city is testament to the collaborative and supportive tech ecosystem here, including dedicated VCs and accelerators for purpose-driven tech companies. SVC2UK connects the Bay Area and UK tech communities to foster an inclusive and diverse network of entrepreneurs and inspire the next generation of innovators. It is now more important than ever that we come together to drive good growth as we build back better from the effects of the global pandemic.”

As London continues to produce high volumes of unicorn companies, the city has added three new impact unicorns to its ranks this year; Octopus Energy, Arrival and Gousto. This takes London’s impact unicorns total up to four, with Babylon Health making up the list. San Francisco leads with seven impact unicorns while London ties with Shanghai and Paris with four each.

The three new impact unicorn companies are also amongst the biggest funding rounds into London’s impact startups in 2020 so far, with Octopus Energy closing a $360m funding round in April and Arrival securing $103m in January followed by another $118m round last month. Other major funding rounds include $70m Series B for Cera, a startup providing home care for the elderly, and an $80m Series B round for mental health care company, COMPASS Pathways.

London-based impact companies tackling climate change and clean energy have attracted the most interest from investors over the last five years, making up 53% of overall VC investment into London’s impact tech companies. This demonstrates the booming demand for climate change solutions as startups play a critical role in reaching an inclusive net zero future.

Greg Jackson, CEO and Founder, Octopus Energy said: “It was a no brainer to set up Octopus Energy in London, surrounded by like-minded tech innovators and game-changing businesses.  We’re using technology to make a big green dent in the universe, and from our base in London, we’ve built a further 5 offices across the UK and also have businesses in Australia, Germany and most recently the USA.  We’re passionate about making the UK the global ‘Silicon Valley of Energy’, but we would not have been able to grow so quickly domestically or internationally without the support of London’s highly innovative tech ecosystem.”

Funding rounds for London impact companies involving North American investors in 2020 include a $118m growth equity round into Arrival by Blackrock, a $80m Series B round for COMPASS Pathways and a $25m Series C funding for Tractable. The rapid increase in VC investment into London’s purpose-driven startups over the last five years indicates that increasing interest from international investors is likely to continue over the next few years.

The United States is also a key market for London-based impact firms looking at international expansion. Electric vehicle startup Arrival is already operating in Los Angeles and will open its first US factory in South Carolina next year, while Octopus Energy launched in the US market in September after acquiring Silicon Valley-based startup Evolve Energy. Impact startups in San Francisco are similarly looking across the Atlantic to London for their international expansion plans. For example, San Francisco-based Allbirds, the sustainable shoe retailer which has recently extended into clothing apparel, opened its first European flagship store in London in July 2018 and from there accelerated its international expansion into 13 European cities.

Sandeep Verma, SVP of Commercial, Allbirds said: “We opened our first store outside of North America in London two years ago with an on-the-ground local team, and it placed us in a strong strategic position to expand into other European markets from the UK capital. Our e-commerce platform and bricks-and-mortar locations have seen a fantastic response from the UK market and as a result, we have accelerated our European presence, now serving 28 new countries, with four physical stores. As a growing company dedicated to balancing purpose and profit, the strength of our international business allows us to continue to invest in natural material innovations, expand our retail fleet and commit to meaningful environmental initiatives.”